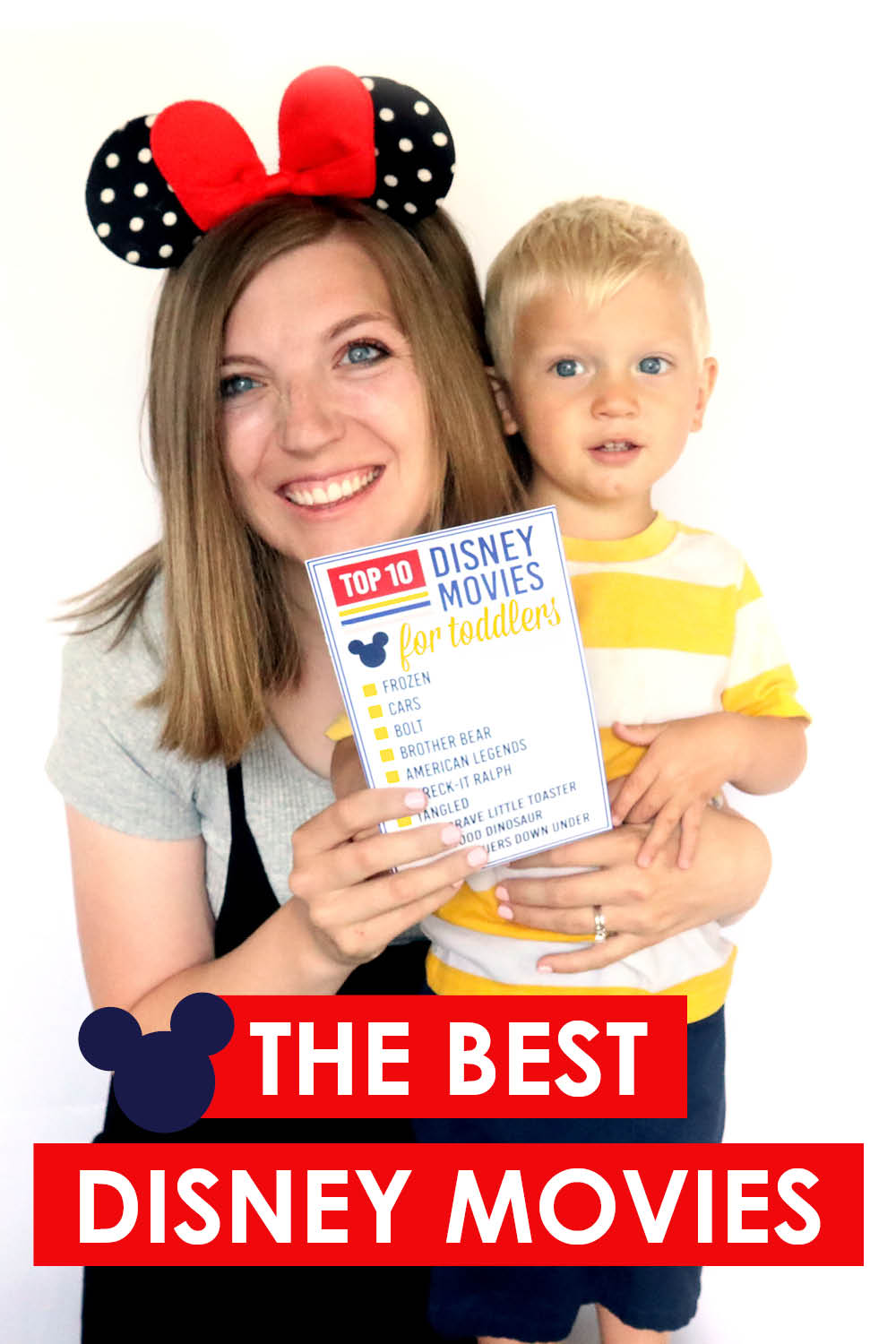 The best Disney movies is a hotly contested topic – we know! But no matter how long the debate goes on, we know that everyone is always looking for a good list.

Don’t worry, the Divas have your back! We have not 1, but 5 different lists for you today! Thanks to Disney+ we have access to the best of the best! You can hop on your smart TV, tablet, laptop, or even your phone and start binging your way through these Disney movie lists.

Don’t forget to print off the FREE printables at the end of the page to keep track of which Disney movies you have seen and what is to come. We even included a fun viewing game that will enhance your Disney+ movie marathon.

The top 25 best Disney movies may be debatable, but we turned to our trusty source, Rotten Tomatoes, to find out how they’ve each been rated. Rotten Tomatoes has quite a few different lists, like the top 100 movies on Disney+, but we decided to just look at the animated list. This is what we learned.

More of the Best Disney Movies

Now that you know what the critics think, you can see how we feel about things. We have 4 more lists for you of our Top Ten Best Disney Movies in 4 different categories:

So you’ve chosen your film, you’ve checked off your list, now what? Hopefully you have a cozy blanket and some popcorn on hand because it’s time to bust out a game of Disney Movie Mania!

This fun viewing activity can be applied to so many of the best Disney movies, but for sure most of the animated ones.

Here’s how you play: 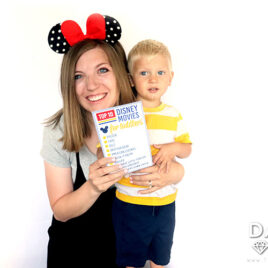 
Printables Designed by Courtney @ Paperelli Exclusively for The Dating Divas