Missing the excitement of the first day first show on a Friday? Don’t worry, streaming platforms have you covered. Netflix, Amazon Prime Video, Disney Plus Hotstar, ZEE5 and SonyLIV among others have added new shows and movies to their content library. There is something for everyone!

Check out this list of titles that have started streaming today. 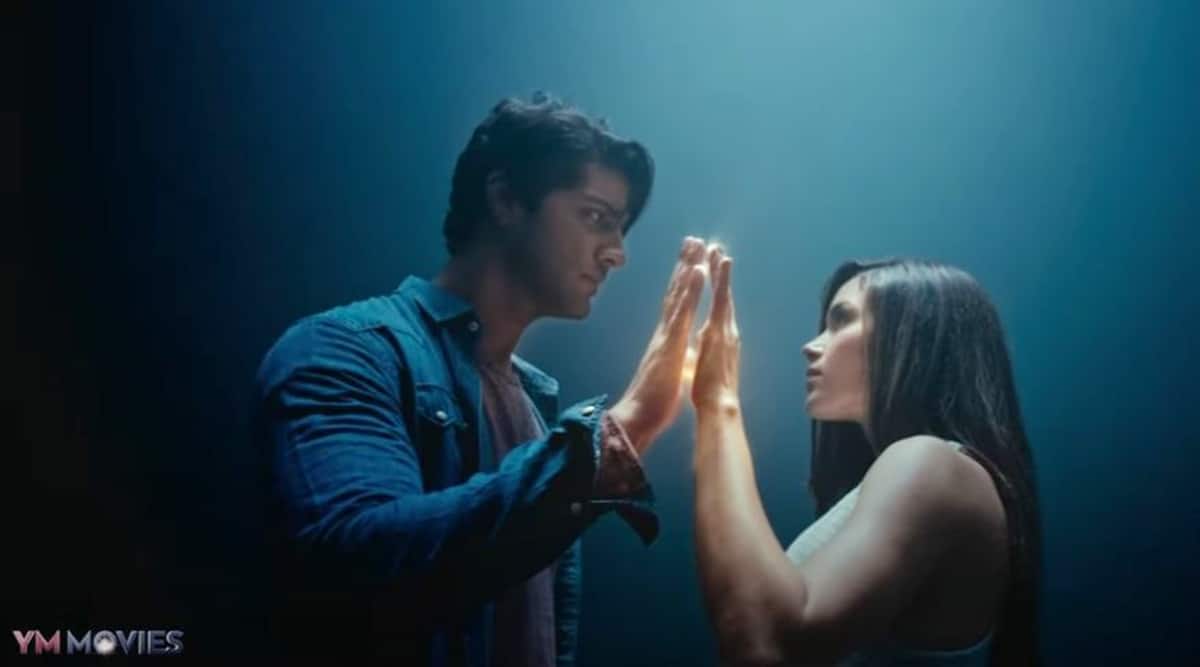 99 Songs is produced by AR Rahman.

According to the makers, 99 Songs, starring debutants Ehan Bhat and Edilsy Vargas, is an ode to the timeless power of love and music. Directed by Vishwesh Krishnamoorthy, 99 Songs is co-written and produced by music maestro AR Rahman. The film had released in theatres on April 16 this year.

Army of the Dead: Netflix 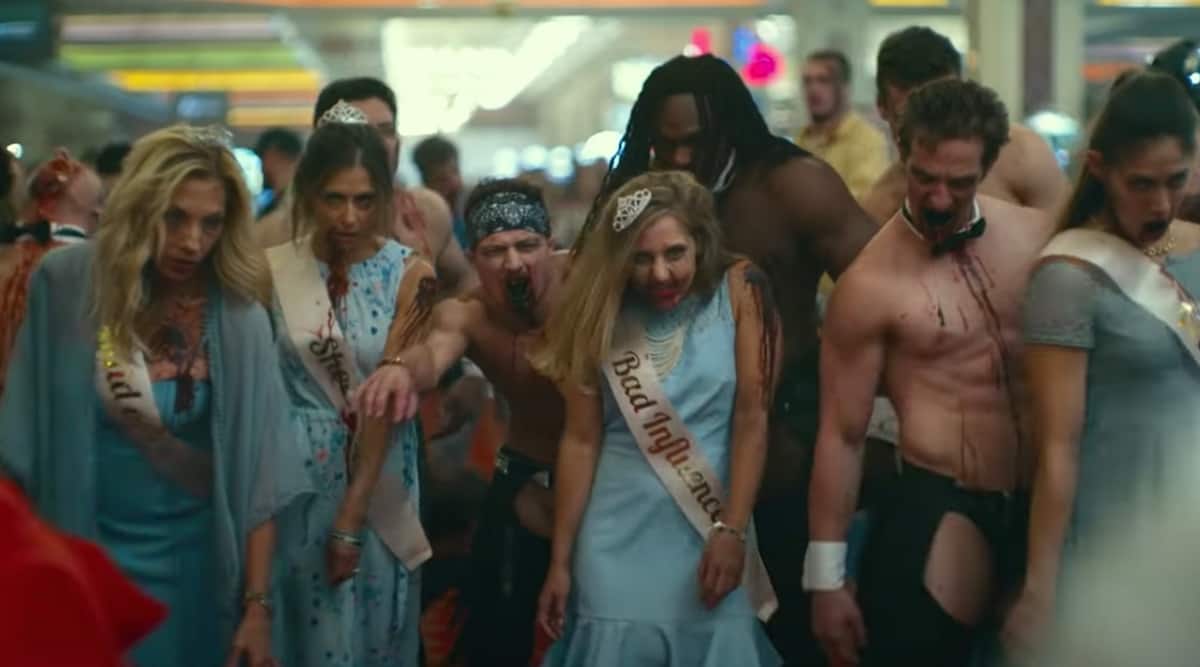 Army of the Dead marks the Hollywood debut of Huma Qureshi. 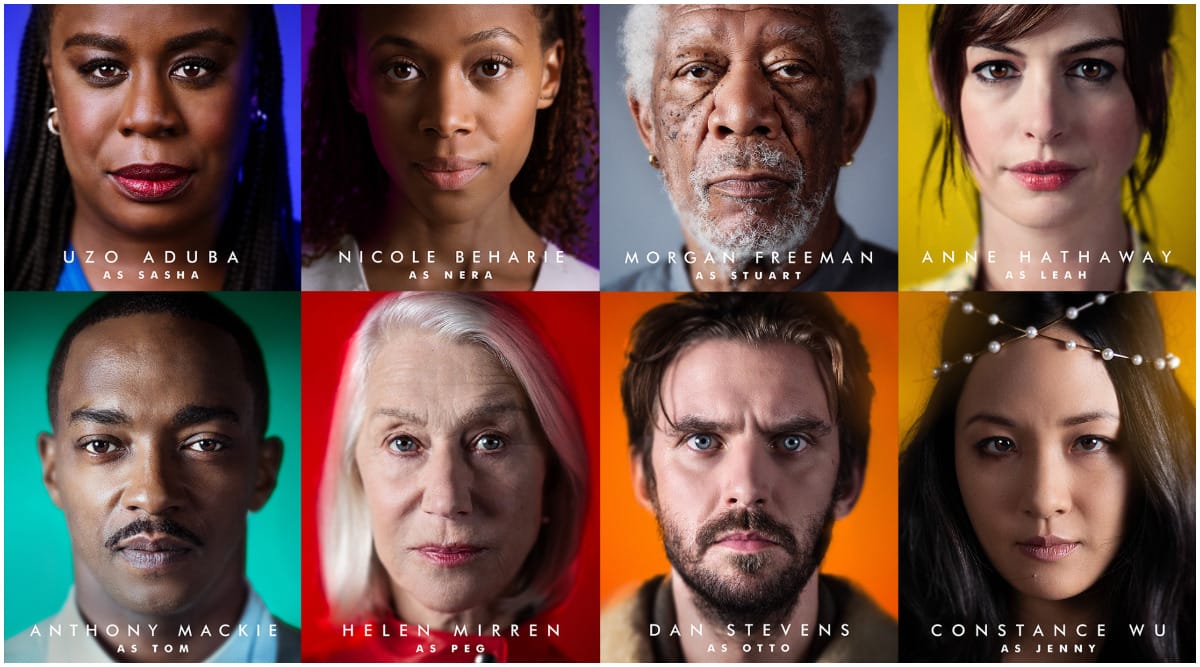 Solos is an anthology series.

The seven-part anthology series stars Morgan Freeman, Anne Hathaway, Helen Mirren, Uzo Aduba, Nicole Beharie, Anthony Mackie, Dan Stevens and Constance Wu. The official synopsis of the show reads, “Solos is a dramatic and thought-provoking seven-part anthology series that explores the deeper meaning of human connection, as explored through the lens of the individual. Solos will tell unique character-driven stories, each from a different perspective and moment in time, that illuminate that even during our most seemingly isolated moments, in the most disparate of circumstances, we are all connected through the human experience.”

Marathi drama Dithee, starring Mohan Agashe, Girish Kulkarni, Amruta Subhash and Anjali Patil, tells the story of an ironsmith who deals with the pain of his son’s untimely death. It is the last film of director Sumitra Bhave who passed away in April this year.

Presented by Telugu filmmaker Tharun Bhascker, Room No 54 is the story of four youngsters who spent their college life in room No 54 of their hostel. The web series is written and directed by debutant Siddharth Gowtham.

Starring Gary Dourdan, Serinda Swan and Andy Garcia, the action thriller is directed by Hicham Hajji. The official synopsis of the film reads, “When the love of his life is kidnapped and held for ransom by terrorists, a war hero Brad Paxton races against the clock to rescue her in a daring and deadly operation that pits him against the most powerful and shadowy forces.”

Hari Prasad Jakka directorial Play Back features Dinesh Tej, Ananya Nagalla and Arjun Kalyan. The film is the story of a man who receives a call from a mysterious girl.

The Me You Can’t See: Apple TV+