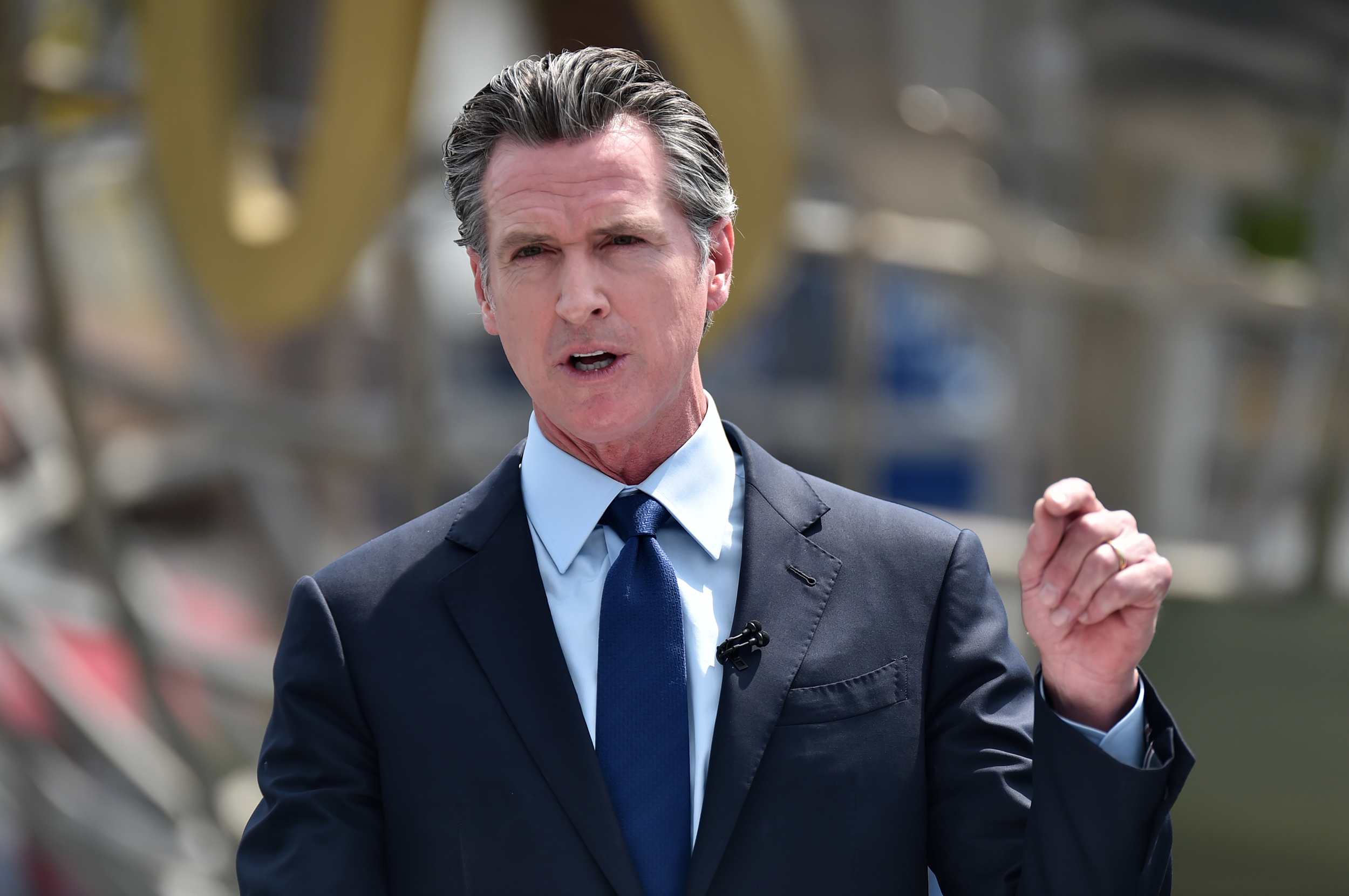 Backers of the recall passed the 1.5 million signature threshold in April, but there was then a 30-day period where people who wanted to withdraw their signatures were given a chance to do so.

Just 43 signatures were withdrawn, leaving 1,719,900 verified signatures to initiate the recall election, the California Secretary of State’s Office said in a statement. Secretary of State Shirley N. Weber on Wednesday notified the state finance department of the result.

According to the Secretary of State’s Office, there have been 54 efforts to recall California governors since the power was put in the state constitution in 1911.

Only one succeeded. Gov. Gray David was recalled in 2003, and he was replaced by actor Arnold Schwarzenegger.