NEW DELHI: Mehul Choksi, the fugitive diamantaire who is wanted in the country in connection with the Rs 13,5000-crore Punjab National Bank loan fraud case, has mysteriously gone missing in Antigua and Barbuda where he had been staying since January 2018.

Choksi’s sudden disappearance has raised a question mark over the Antiguan government’s intention to help India in the case.

The Royal Police Force of the Caribbean island nation said in an official statement that it has launched a missing person operation along with the photograph of the businessman, seeking information from the public.

“The Police are investigating a Missing Person Report made Mehul Choksi of Jolly Harbour. Mehul was reported missing on Sunday 23rd May 2021 at the Johnson Point Police Station,” the statement said.

Choksi, 62, was last seen on Sunday in his car which was recovered by the police following searches, but he could not be found, it said. The media reports say that Choksi, who had taken the citizenship of the Caribbean island nation of Antigua and Barbuda, was seen driving in the southern area of the island on Sunday. Choksi’s lawyer Vijay Aggarwal has also confirmed the reports.

Though unconfirmed, some media reports claimed that the fugitive diamond trader may have fled Antigua and could have landed in Cuba. 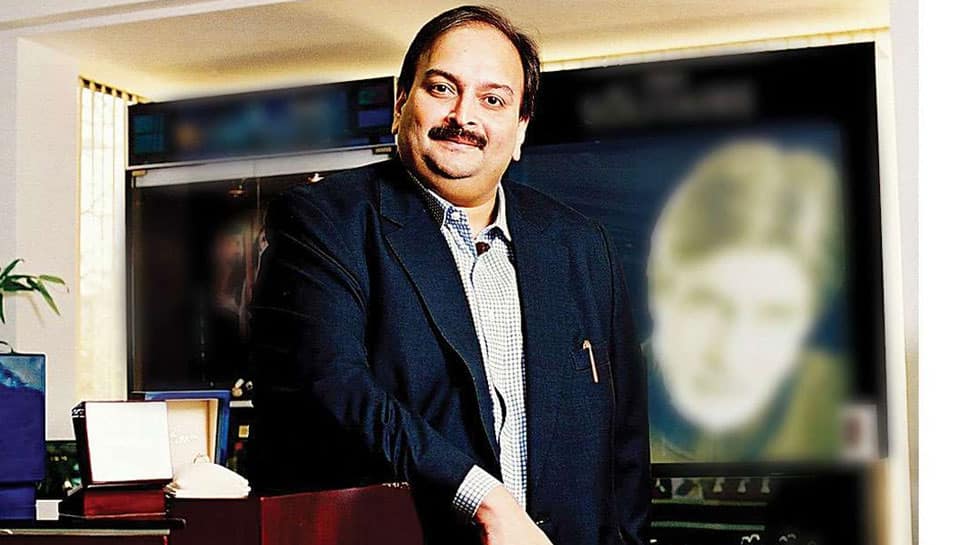 Why is Mehul Choksi wanted in India?

Choksi and his nephew Nirav Modi are wanted in the country for allegedly siphoning off Rs 13,500 crore of public money from the state-run Punjab National Bank (PNB), using letters of undertaking.

What are the charges against Mehul Choksi?

Both Choksi and his nephew, diamantaire Nirav Modi, have been accused by the Central Bureau of Investigation (CBI) and the Enforcement Directorate (ED) of defrauding state-owned Punjab National Bank (PNB) of Rs 13,500 crore in the issuance of letters of undertaking and foreign letters of credit.

While Nirav Modi is in a London prison after repeated denial of bail and is contesting extradition to India, Mehul Choksi had taken the citizenship of Antigua and Barbuda in 2017 using the Citizenship by Investment programme, before fleeing India in the first week of January 2018. The scam came to light subsequently. Both of them have been charged by CBI and ED.

What are the legal hurdles in Mehul Choksi’s extradition to India?

Mehul Choksi and Nirav Modi reportedly left India in the first week of January and have not returned despite repeated summons from the investigating agencies and courts.

In 2019, Choksi was first traced to Antigua after the US authorities informed India about his travel to the Caribbean nation. Choksi, who owns Gitanjali Gems, became an Antiguan citizen under its programme that extends its citizenship in exchange for investment in the island nation. He has surrendered his Indian passport.

CBI then approached the Ministry of External Affairs, which in turn contacted the Antiguan authorities asking for Choksi’s extradition. It may be noted that India does not have an extradition treaty with Antigua and Barbuda. Despite that, the Antiguan Foreign Minister, EP Chet Greene, had then assured his Indian counterpart Sushma Swaraj that his government will cooperate with India on the extradition. However, he refused to set a timeframe for resolving the matter.

Antigua and Barbuda had in past informed India that in the absence of a bilateral treaty, Mehul Choksi can still be extradited to New Delhi as both countries are members of the Commonwealth of Nations.

Section 7 of Antigua and Barbuda’s Extradition Act, 1993, raises hope for Choksi’s extradition to India to face trial in the PNB loan case fraud. This was shared with the Indian envoy when he met the country’s Foreign Minister EP Chet Greene and solicitor general Martin Camacho to discuss the case.

The CBI has also initiated the process to extradite the fugitive businessman from Antigua and Barbuda. CBI had sent a formal request under the UN Convention against Corruption as both countries are part of the convention, seeking Choksi’s extradition to India. Both India and Antigua are members of the treaty due to which Antigua is legally bound to extradite Mehul Choksi. 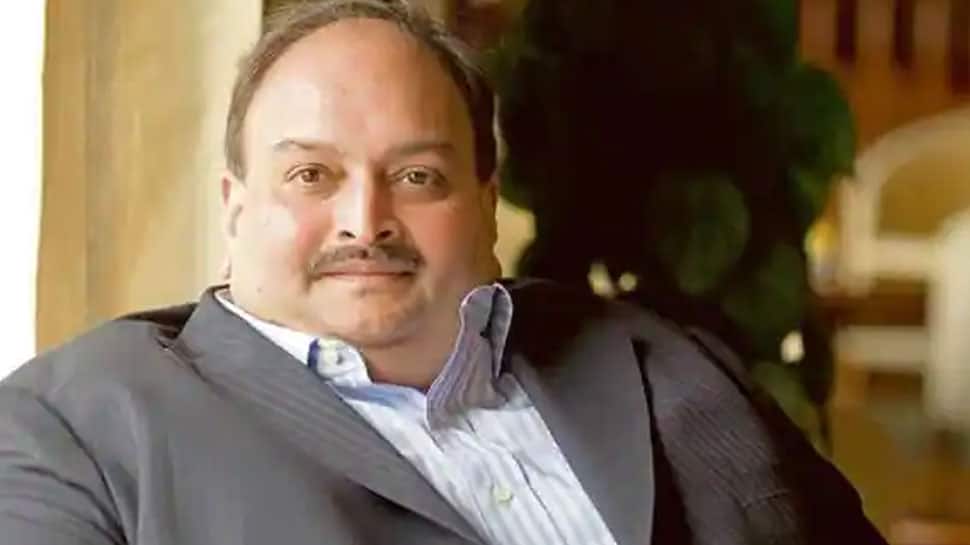 What is the UN Convention against Corruption?

It also covers several other forms of corruption such as bribery, trading in influence, abuse of functions, and various acts of dubious deals in private sector. UNCAC aims at returning assets to their rightful owners, including countries from which they have been taken illicitly.

What does Mehul Choky say?

Choksi has maintained that due to the action of investigating agencies, which included the attachment of his assets by the ED, his brand value diminished due to which he could not settle his dues.

“I lost my business and its brand value was destroyed; all my employees lost their jobs. I had not defaulted on payment of loans till my business was closed without preliminary enquiry. I could have settled all my dues had my business not been shut down in a matter of days,” he had said.