Virat Kohli and his unit are all set to take on Kane Williamson’s New Zealand in the summit clash of World Test Championship at Southampton, starting from June 18.

This is Team India’s first international assignment after the series against England, which Kohli and his boys passed with flying colours and would hope to do the same against the Kiwis in the much-anticipated clash.

Ahead of the contest Master Blaster Sachin Tendulkar in an exclusive interview with Zee News editor-in-chief Sudhir Chaudhary shed some light on India’s chances and challenges the unit will face in their ultimate test in England.

Tendulkar during the interaction stated that New Zealand do have an advantage considering the amount of time they spent in the country but didn’t rule out India’s chances entirely.

In fact, the former India cricketer feels once both the teams enter the field on Friday all that will matter is the next five days and how the team responds to the situation.

“Preparation wise, we are slightly behind as compared to New Zealand, but all these things are past and from June 18 only the next five days will matter. I will say all the eyeballs are on our team and what we do in these five days will always be remembered,” said Tendulkar.

Talking about both the finalists, the 48-year-old said: “It is an even contest as New Zealand is equally good, and both the sides have displayed some top performance, so they are the finalists.”

“But if I have to pick my favourite, it’s obviously India and I hope that we win the World Test Championship finals.”

India’s previous outing against the Kiwis 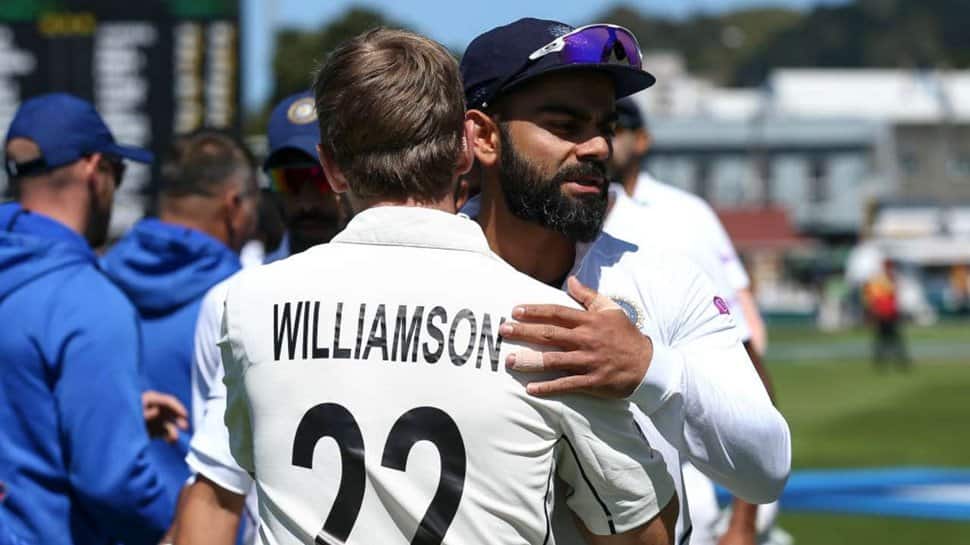 India in their World Test Championship campaign lost just one series, which came against New Zealand in early 2020. Kohli and his boys were outplayed by the Kiwis in the two-match series and ended up losing the contest 2-0.

However, the batting legend feels that winning and losing are part of the equation and cited examples of New Zealand bowing down against India.

“Winning and losing is part of the sport and New Zealand too have lost against India before.

“I know the conditions will be favourable for New Zealand in terms of familiarity. And if we ask the same question to our boys, they will say we know the sub-continent wicket better than New Zealand. But this is not the first time, India is playing in England, in fact we have won series there as well,” Tendulkar felt.

“We look forward to challenges and try our best to find a solution for it,” said Tendulkar.