This relaxing visual journey takes viewers through the United States’ most beautiful cities and national parks, captured in a large-scale, 36-minute timelapse film.

Specializing in motion timelapse and hyperlapse photography, Emeric Le Bars — originally from France and now based in Los Angeles, California — has shot over 500 clips of his current home city as well as 500 more of other major cities both in United States and abroad.

His latest project is an extensive 36-minute long timelapse video that visits iconic and picturesque locations across the country, both cities and national parks. The footage is equally captivating and relaxing to watch. 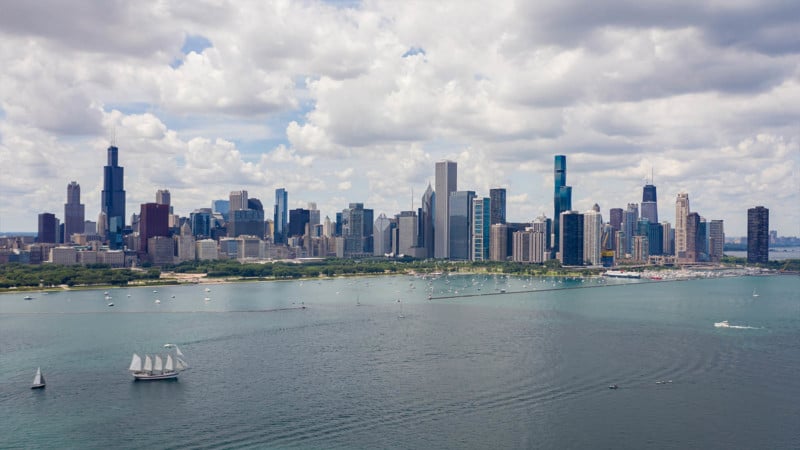 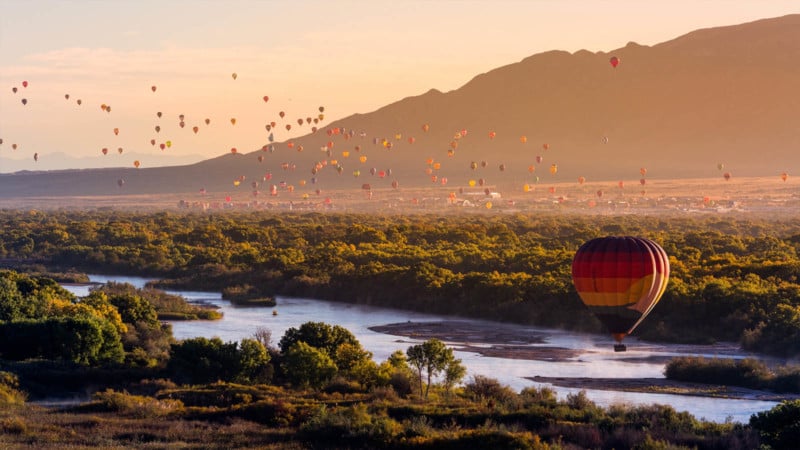 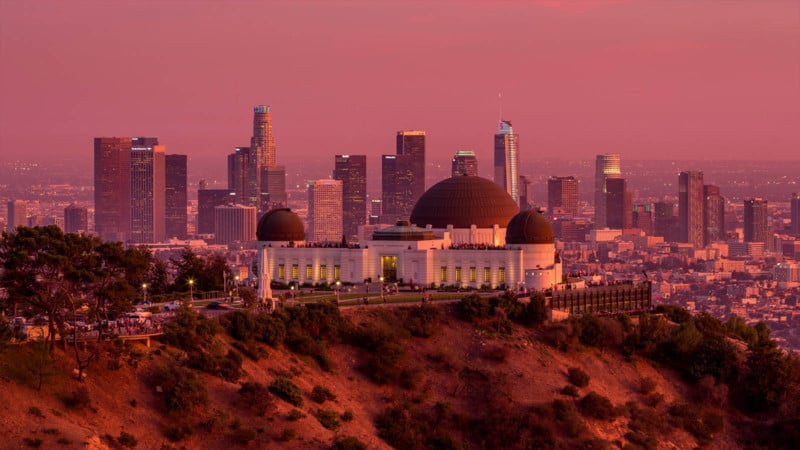 Never quite as interested in stills as he was in motion work, Le Bars dove into timelapse video production when he still resided in France, prior to his move to California in 2013. Later, this medium gave him an opportunity to combine his two passions — timelapses and interest in American cityscapes and landscapes.

He uses these types of videos to share his vision of the world with others and wants to show how beautiful it can be if you know where to look.

“Most people see cities and buildings as a concrete jungle, which is true but there is much more to it,” he says. “If you are at the right spot at the right time, you can make something ordinary like a city skyline, a bridge, a building — extraordinary.” 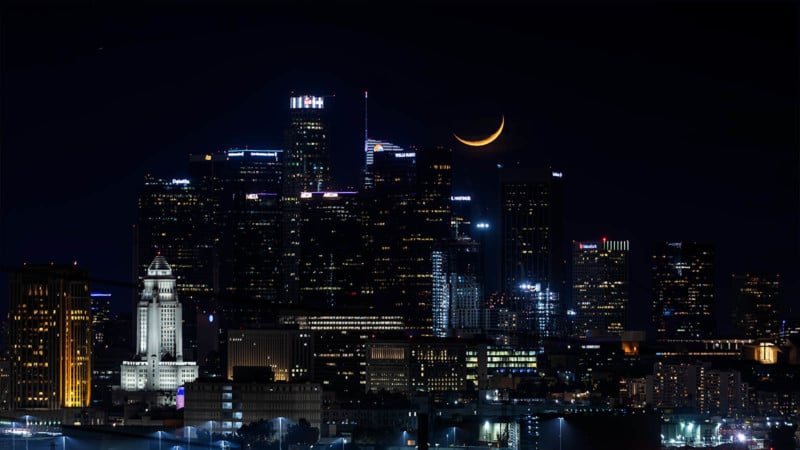 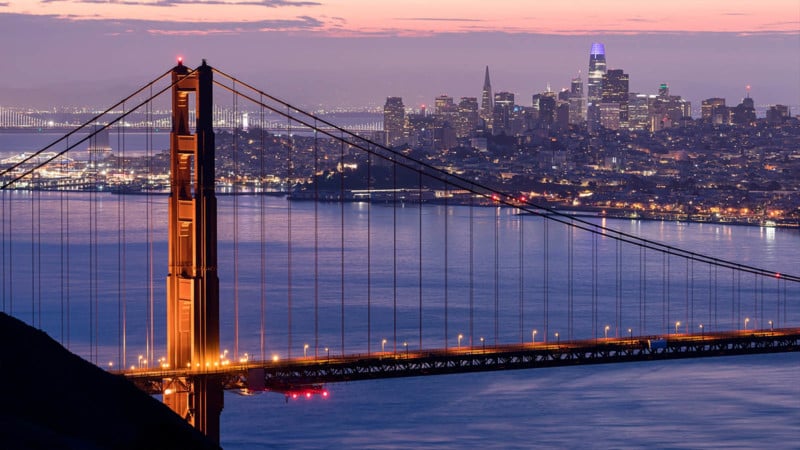 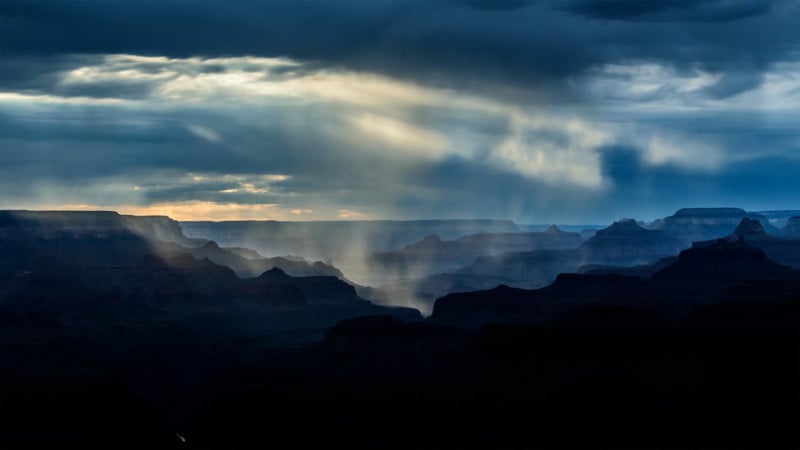 Le Bars tells PetaPixel that his love for timelapse photography stems from the opportunity it gives him to capture a period of time and makes the invisible visible, like moving clouds or shadows, day-to-night sunset transitions and the Earth’s rotation.

“There is no other art form like this one and that is why I love it!” he says.

Although Los Angeles initially gave Le Bars a great start for his hobby-soon-turned-business, after a while he decided to venture farther out. His timelapse business allowed Le Bars to also pursue a separate dream: travel across the United States. In doing so, he has been able to capture footage of different cities and national parks across the country. 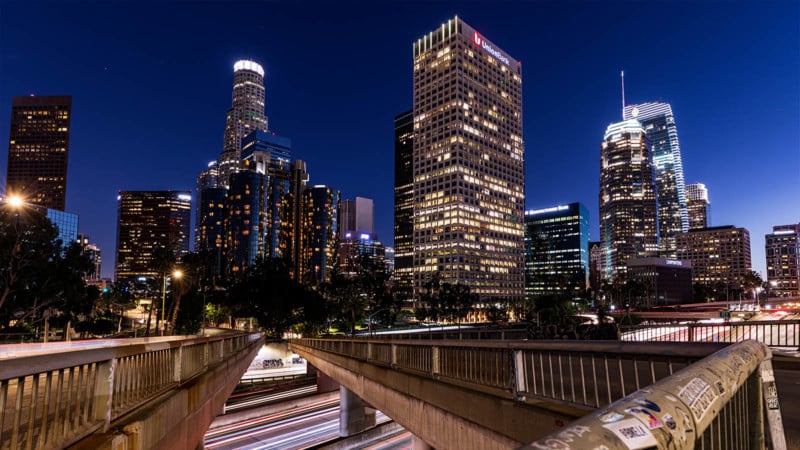 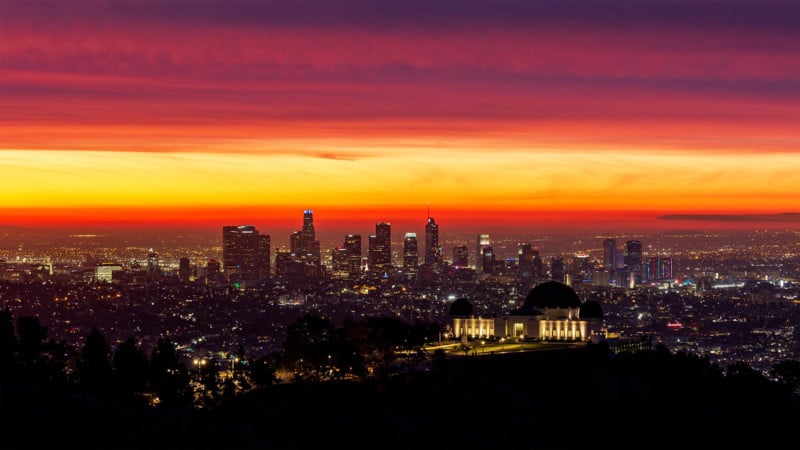 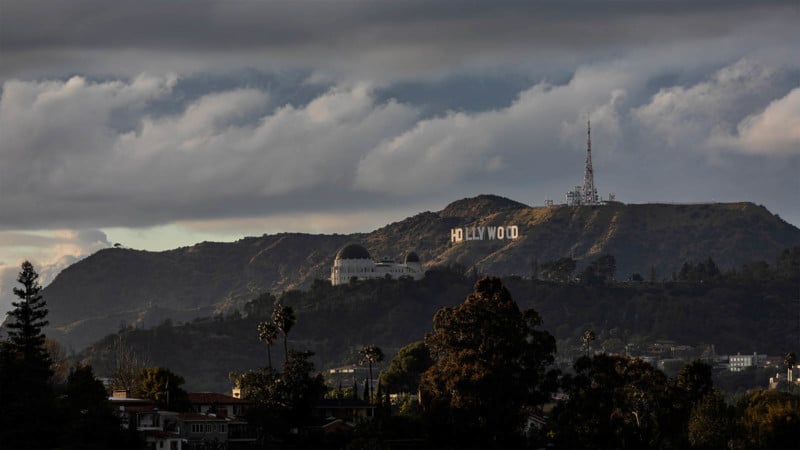 When asked about his favorite location, Le Bars responded that it is hard to choose, but Chicago made it as one of his top spots, with New York — such as Dumbo neighborhood in Brooklyn — a close second.

“[In Chicago] there is a mix of new and old that goes super well together,” he explains. “[The nearby river and lake make the city a] perfect timelapse playground, while easy access to certain rooftops or other high vantage points offers good views, too.”

As for the countryside, Joshua Tree National Park holds a special place in his heart because it always provides a unique experience. Le Bars says that it is very peaceful and an ideal location to stargaze and capture the Milky Way.

As an expert in his profession — as well as the son of two teachers — Le Bars is no stranger to teaching his skills to others. For those interested in producing work similar to his, he recommends beginners simply use what they already have. For example, with just a smartphone, a small tripod, and a phone mount, anyone can give timelapsing a try without the burden of a large investment. This also allows photographers to test out their patience and dedication for this type of work. 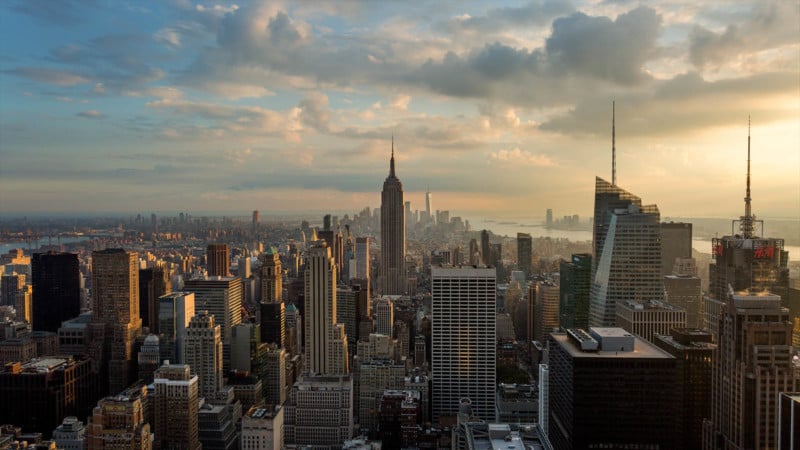 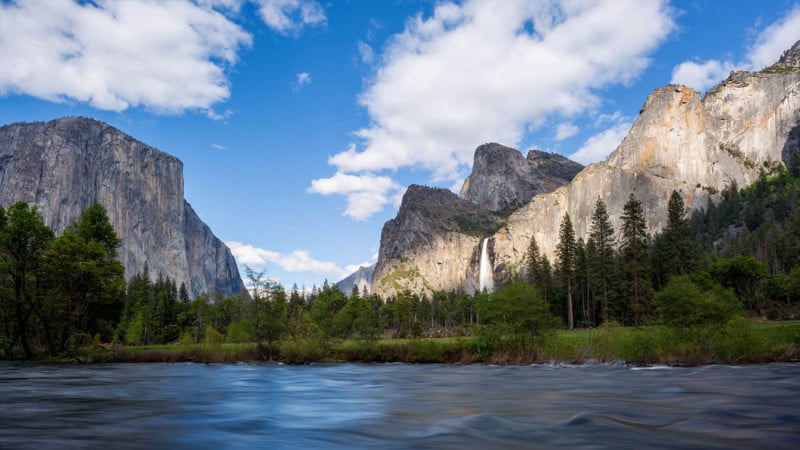 “You will spend a lot of time on location and in front of the computer to end up with a few second videos,” he explains. “Since it’s hard and requires a lot of dedication, not a lot of people actually do it well.”

Besides that, Le Bars encourages others to learn as much as they can, especially with a plethora of free resources available online and on YouTube.

“Start small and grow from it,” he says. “No need to purchase the most expensive gear right away, keep some money for traveling, and focus on creating quality work before the quantity.”

Le Bars strongly recommend that photographers also don’t feel shy and share their work — such as on YouTube, Vimeo, Instagram, and others — because if he was unable to share his work himself, he could not keep doing timelapse photography. 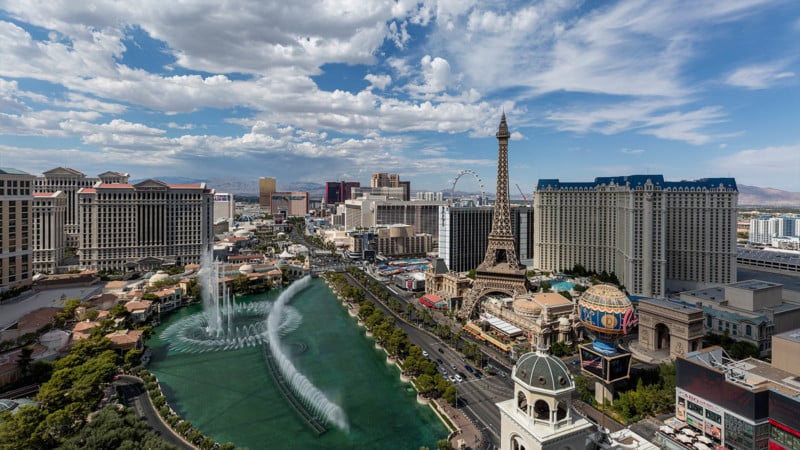 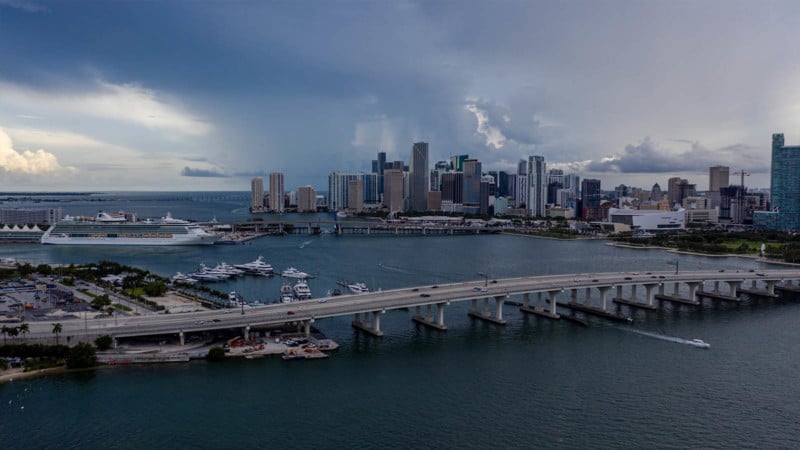 After the big task of putting together his timelapse film, Le Bars has his sights set on the Northern Lights in Norway, but is also keen to travel all over Europe — as well as Australia and New Zealand — to capture those iconic locations. As someone who moved to the United States at the young age of 21, Le Bars tells PetaPixel that he hasn’t had a chance to visit many European countries and cities since growing his timelapsing skills.

However, United States is still not a fully explored territory either so Le Bars is keen to capture Seattle, Houston, Austin, Boston, and National Parks, like Zion, Arches, and Canyonlands among others.

“The US is one of the best timelapse playgrounds out there mixing beautiful cities and amazing landscapes, and I still have a lot to play with!”

Image credits: All images by Emeric Le Bars and used with permission.