The @SpaceX cargo Dragon flies into orbital daytime as it continues approach to the @Space_Station for docking this morning: pic.twitter.com/AbuLLzrXCq

With a video, the National Aeronautics and Space Administration (NASA) Tweeted: “The SpaceX cargo Dragon flies into orbital daytime as it continues an approach to the Space Station for docking this morning.

“The spacecraft carried the 7,300-pound (3,300-kilogram) shipment — which also includes fresh lemons, onions, avocados, and cherry tomatoes for the station`s seven astronauts — should arrive Saturday.”Success! A SpaceX Dragon resupply spacecraft is on its way to the International Space Station after launching today at 1:29 pm ET from NASA Kennedy in Florida, carrying more than 7,300 pounds of science experiments, new solar arrays, and other cargo,” NASA tweeted. 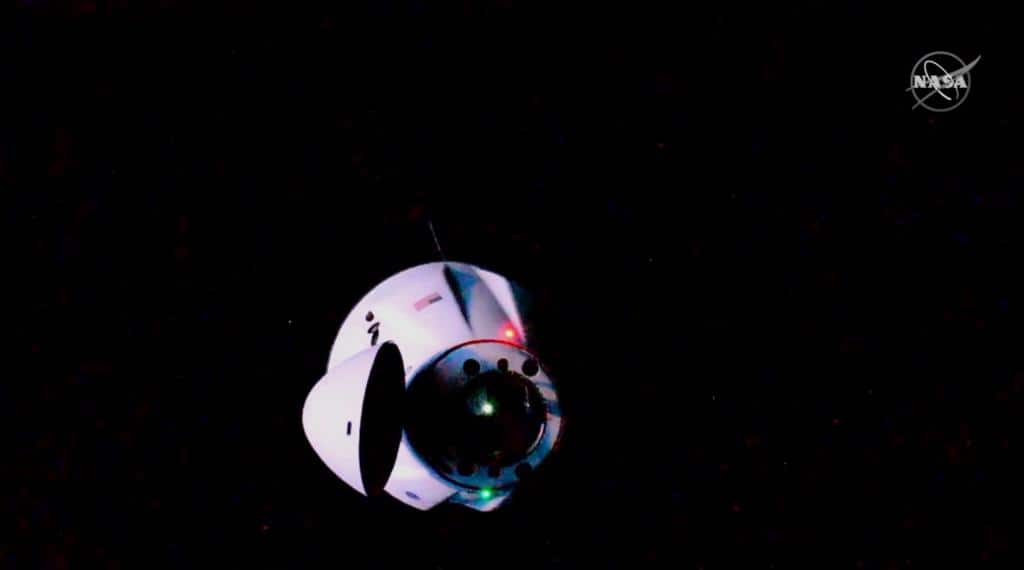 According to NASA`s statement, the spacecraft launched on a Falcon 9 rocket from Launch Pad 39A at Kennedy. It is scheduled to autonomously dock at the space station around 5 am Saturday, June 5, and remain at the station for about a month. Coverage of arrival will begin at 3.30 am on NASA Television, the agency`s website, and the NASA app.

This 22nd contracted resupply mission for SpaceX will deliver the new ISS Roll-out Solar Arrays (iROSA) to the space station in the trunk of the Dragon spacecraft. After the Dragon docks to the space station`s Harmony module, the robotic Canadarm2 will extract the arrays and astronauts will install them during spacewalks planned for June 16 and 20.