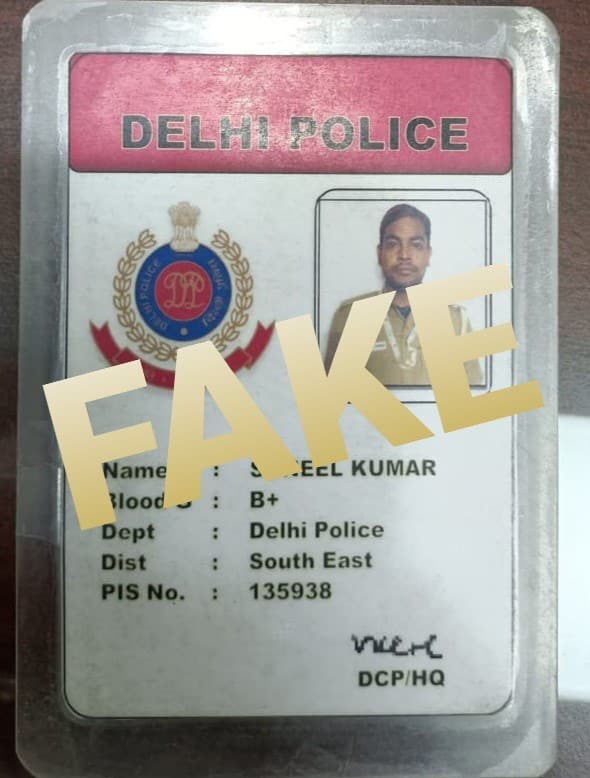 In the meantime, Constable Amit No. 1038/SD reached on the spot and he checked his identity card. 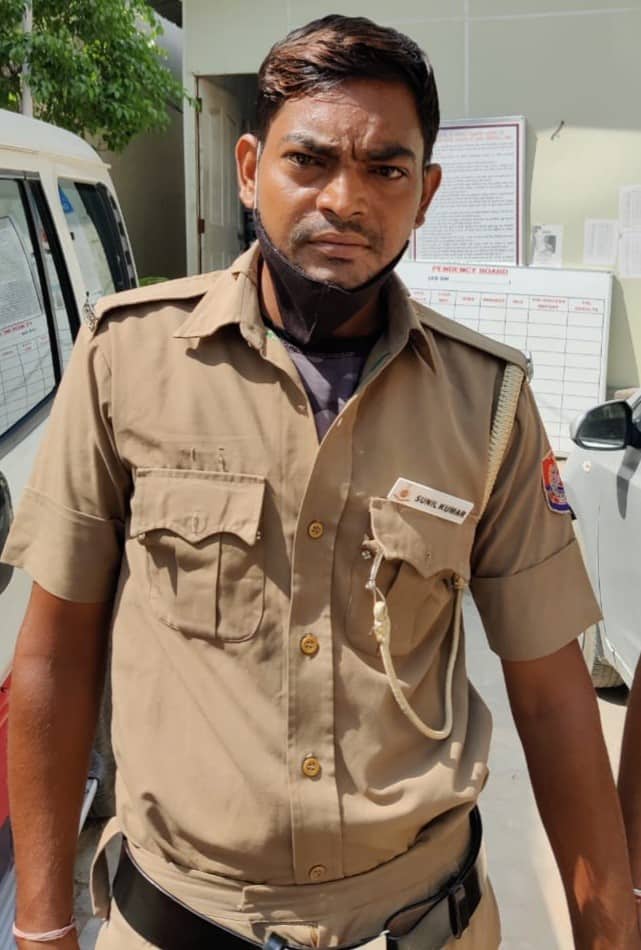 After that accused person namely Suneel Kumar S/o-Ram Avtar R/o- K-2/7/E, Sangam Vihar, New Delhi was arrested and a fake I-Card & other documents and his Uniform, wearing at the time of the incident were taken into possession through seizure memo.

Further investigation is going on.