Millions worldwide are about to breathe easier—and much more lightly—thanks to Belluscura, a medical device startup with its U.S. headquarters in Plano. Listed on the London Stock Exchange last month with a valuation of $71 million, In July Belluscura will launch Its first product: EX-PLO2R, a lightweight, FDA-cleared portable oxygen concentrator (POC) designed to replace larger, metal oxygen tanks and heavier competitor devices.

At just over three pounds, it’s believed by Belluscura to be the world’s first modular POC, delivering up to 95% pure oxygen to patients 24 hours a day, 7 days a week.

Belluscura’s IPO on the London Stock Exchange’s Alternative Investment Market (AIM: BELL) raised an oversubscribed funding of $24.5 million at an issue price of $0.63, ultimately rising to a valuation of $71 million.

“We received strong support from both existing and new investors,” Belluscura CEO Bob Rauker told Dallas Innovates. “We’ve seen strong investor interest since the IPO with our share price now 10 to 20% higher. We have no doubt that, as we hit critical milestones in the commercialization strategy for the EX-PLO2R portfolio of portable oxygen concentrators, we’ll see this success reflected in our market valuation.”

Demand for POCs has skyrocketed in the last year, with COVID-19 patients experiencing respiratory distress worldwide. That’s on top of growing demand for the devices to treat respiratory disorders like chronic obstructive pulmonary disease (COPD), pulmonary fibrosis, and cystic fibrosis. The  global respiratory care devices market is estimated to be $23.4 billion in 2021, growing to $29.9 billion by 2025.

Belluscura received 510(k) clearance from the FDA in March for its EX-PLO2R device, which delivers more oxygen by weight than any other device in its class. Other devices in its portfolio are on track to be launched later this year.

A British accent in Plano

Belluscura has a bit of a British accent. The startup was established in the United Kingdom in 2015 before opening its U.S. headquarters in Plano in 2017. Its CEO and commercial team operate from Plano with nine total employees; two other employees live and work in the U.K. The company has raised $11.7 million since 2018 in a number of fundraising rounds as it worked to develop and commercialize its portfolio.

“We intend to triple the number of employees over the next 12 months,” Rauker told us.

With the funding from its U.K. IPO, Belluscura plans to widen staffing resources within its engineering and quality, marketing, sales, and customer service teams. It will further allocate resources to compliance and finance by appointing a key manufacturing and regulatory executive. It will also invest in its website functionality and marketing its branded product range.

In addition to supporting Belluscura’s R&D into new products, the funding will ease the pathway to CE Mark Clearance, allowing a commercial launch in Europe. 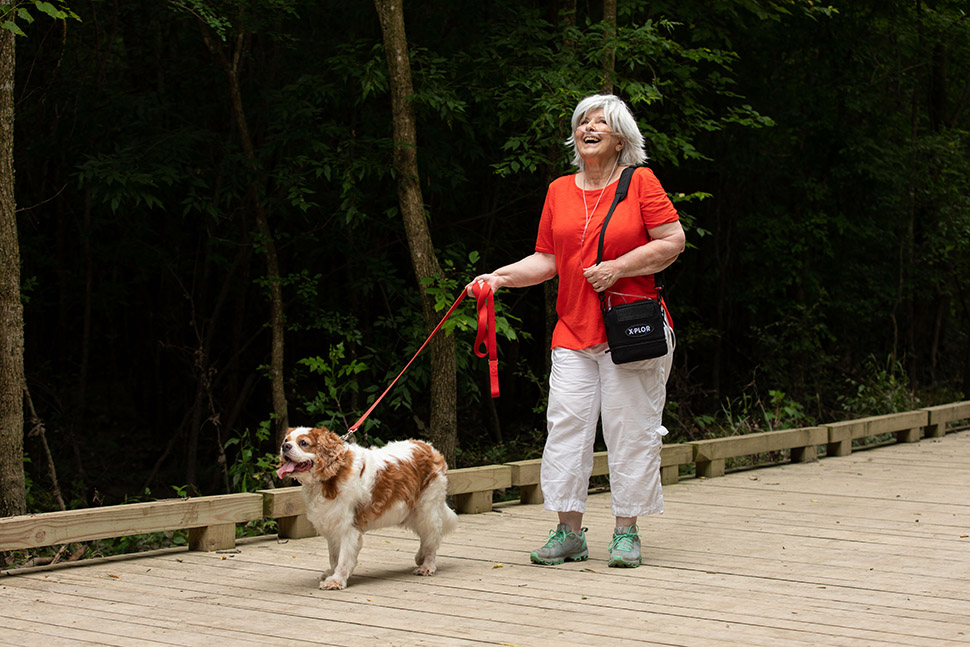 The company has a five-phase commercialization plan for its EX-PLO2R portfolio. Its first product will be launched next month with online distributors. In December it plans to launch its second product, the EX-PLO2R CX—the world’s first wearable continuous flow oxygen concentrator.

Phase two will see EX-PLO2R launch with Medicare providers this November, and in the market via that route from December forward. The CX model will follow that route two months later.

In phase three, Belluscura will focus on marketing and manufacturing, with medical companies looking to produce the EX-PLO2R portfolio under private label. This could happen as soon as the second half of 2021, Rauker says.

In phase four, Belluscura will develop e-commerce capabilities and begin selling directly to consumers, beginning as soon as February 2022.

Finally, phase five will see the launch of Belluscura’s three product: the EX-PLO2R DX—which the company expects to be the world’s only two-liter cartable concentrator. 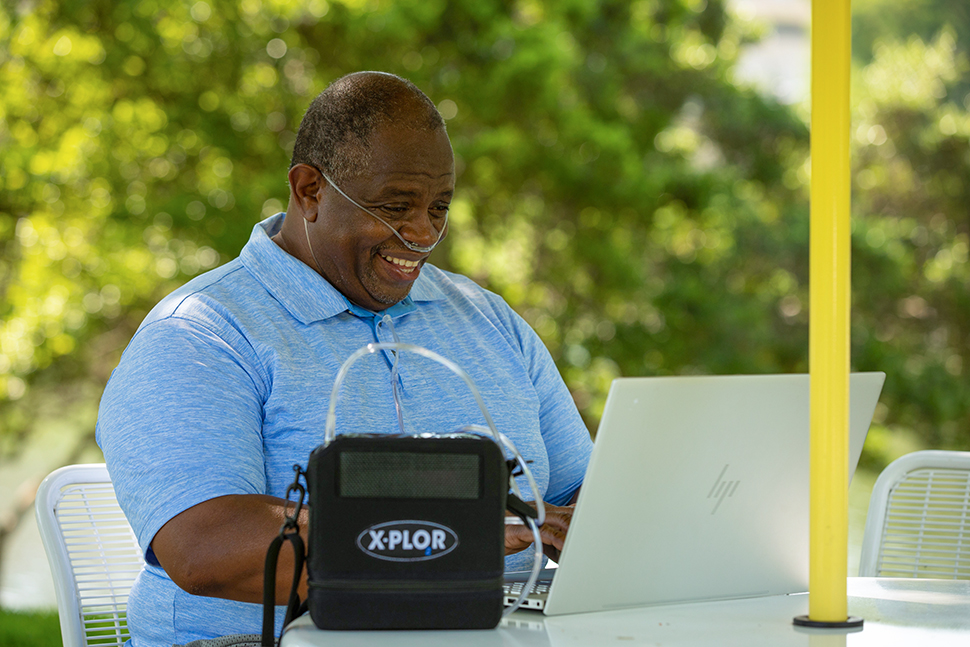 “We pride ourselves as an innovation company,” Rauker said. “It really is one of the driving forces behind everything we do.”

One innovation will be integrating its products with a variety of data-rich devices.

“We believe there is a significant opportunity to enhance these devices by collecting and collating data,” Rauker said. “Through the integration of biometric data from smart devices, Belluscura can collate valuable clinical data to help clinicians better understand the use of the device and in turn allow clinicians to better assess their patients’ changing needs.”

Rauker says this would allow Belluscura to integrate with GPS smart watches, pulse oximeters, and inhalers to give clinicians a fuller picture of a patient’s condition, activity, and functionality—increasing the value of the product line.

“We also have other products in development using the same technology but for larger units,” Rauker said, including a stationary product for home use, a non-invasive portable ventilator, and a portable treatment product for patients with SARS or Swine Flu.

By making portable oxygen devices more compact, lighter, and even wearable, Belluscura and SDG will be making life easier for patients who require prescribed supplemental oxygen.

The principal respiratory disease that requires this is COPD, the name for a group of lung conditions that make breathing difficult—including emphysema, chronic bronchitis, and asthma. COPD typically affects smokers who are middle-aged or older, Belluscura says. The World Health Organization estimates that 328 million people have COPD worldwide.

As COPD symptoms become more severe, oxygen enrichment products are used to keep blood oxygen levels from falling dangerously low.  Now, with the EX-PLO2R coming out next month and more, even smaller portfolio devices slated to follow, Belluscura’s products could be a breath of fresh air for both COPD sufferers and other respiratory disorder patients.

Quincy Preston contributed to this report.

Sign up to keep your eye on what’s new and next in Dallas-Fort Worth, every day.