The state BJP post has been lying vacant after the death of Prof. S Tikendra Singh, who succumbed to Covid-19 on May 13 at a hospital in Imphal.

“It is a matter of great honour not only for me but for the entire womenfolk of Manipur that the BJP national leaders chose a woman to lead the party in the state. This speaks for itself BJP’s seriousness of its motto of empowering women. We will do our best to strengthen the party and also bring welfare and development to the state,” said Sharda Devi. 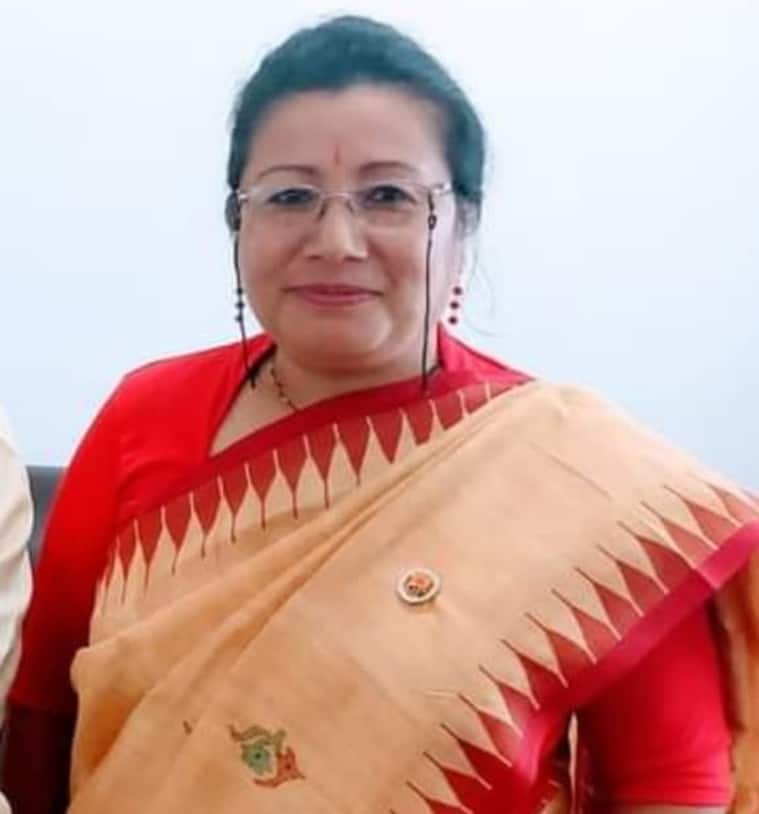 Sharda Devi formally joined the BJP as an active member in June, 1995 and contested the lmphal Municipal Council election from Ward No. 7 and got elected as Councilor. She held several key posts in the past, both at national and state level.

At the state level, Devi had been a member of the BJP State Core Committee from 1998 to 2016, and also a member of ticket committee, among others.

Manipur Chief Minister N Biren Singh congratulated Sharda Devi on her appointment as the new BJP chief. “Congratulations Smt. Adhikarimayum Sharda Devi Ji on having appointed as President of BJP Manipur Pradesh. Under your abled leadership, the party will be able to achieve greater heights and fulfil the aspirations of the people of Manipur,” CM Biren tweeted.