VANCOUVER: British Columbia has closed schools and universities due to extreme heat which pushed temperature in the western Canadian province to a national record over the weekend, in a country that is widely known for its brutal winter and snows.

Prior to the weekend, the historical high in Canada was 45°C, set in Saskatchewan in 1937, according to Environment and Climate Change Canada.

Much of western Canada has set local temperature records and has pushed people to take shelter in beaches and lakefronts. 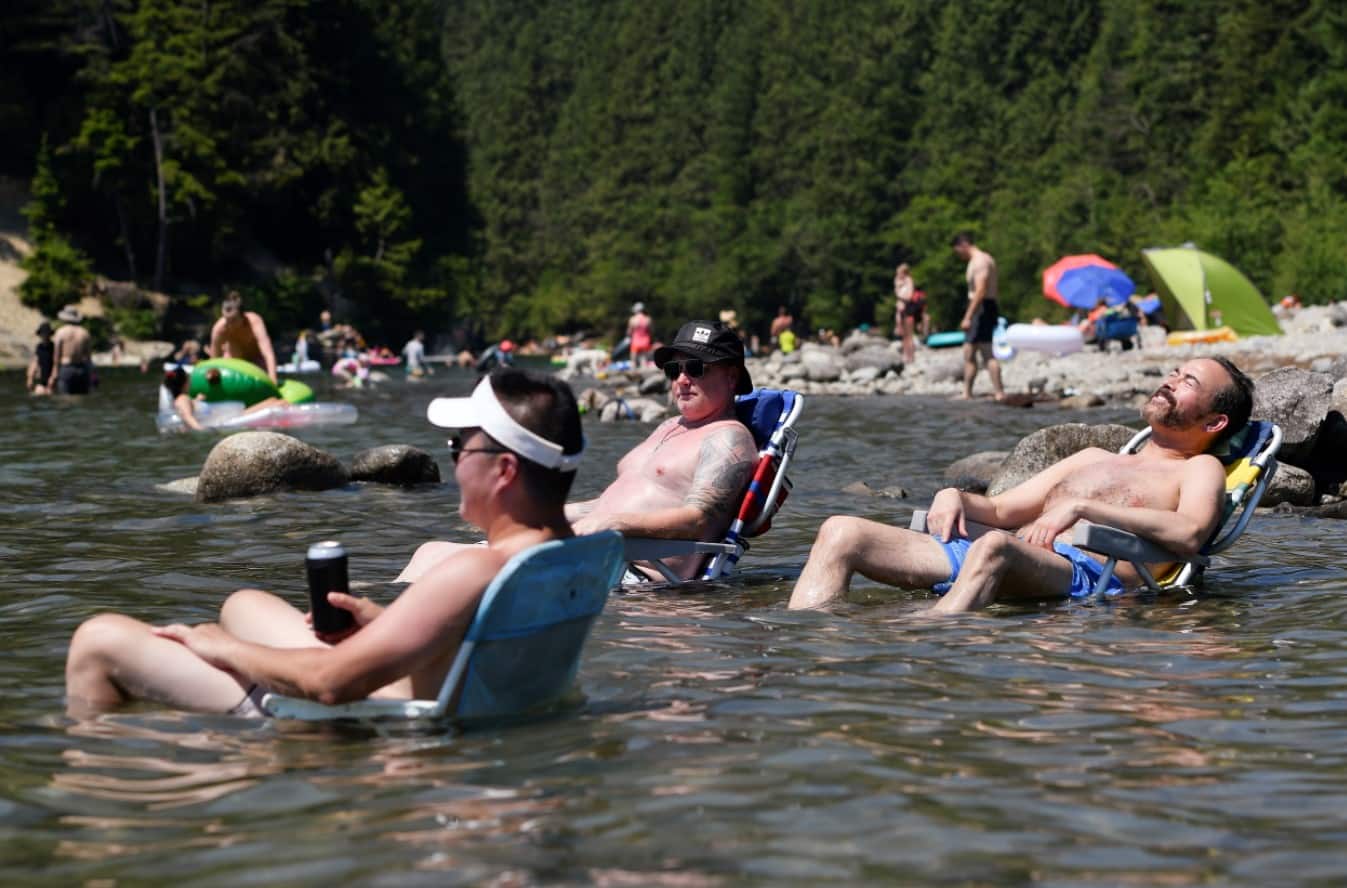 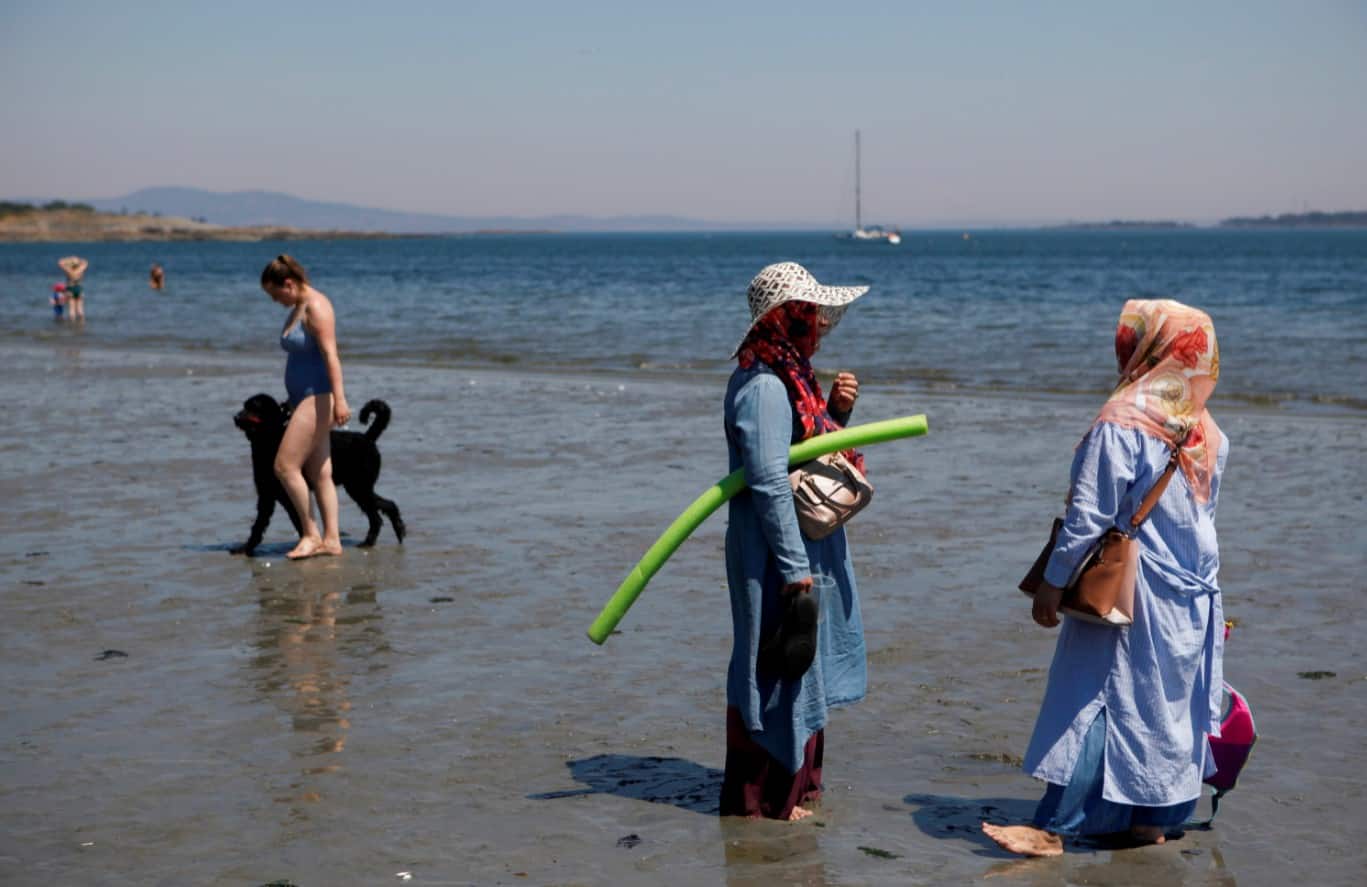 Social media posts with tips on staying cool without air conditioners went viral, in a province where less than 40% of homes have air conditioning, according to a 2018 study from B.C. Hydro.

The high sustained heat is unusual to the Pacific Northwest, which is more accustomed to long bouts of rain than sun, and is caused by a high-pressure system that isn`t moving, said Greg Flato, a senior research scientist with Environment and Climate Change Canada based in Victoria.

“Temperatures get very hot during the day, they don`t cool off that much of the night and they stay relatively stationary, as opposed to the usual kind of weather events here on the West Coast… that come in across the Pacific (Ocean) and sweep across us,” Flato said.

“It drives home the point that climate is changing. Science has been telling us for a long time but to be actually immersed in it, as we are here and having to sleep down in the basement to stay cool – it really drives that home.”

Canola futures surged to daily price limits on Monday, fueled by a heatwave and dry weather on the Canadian Prairies.