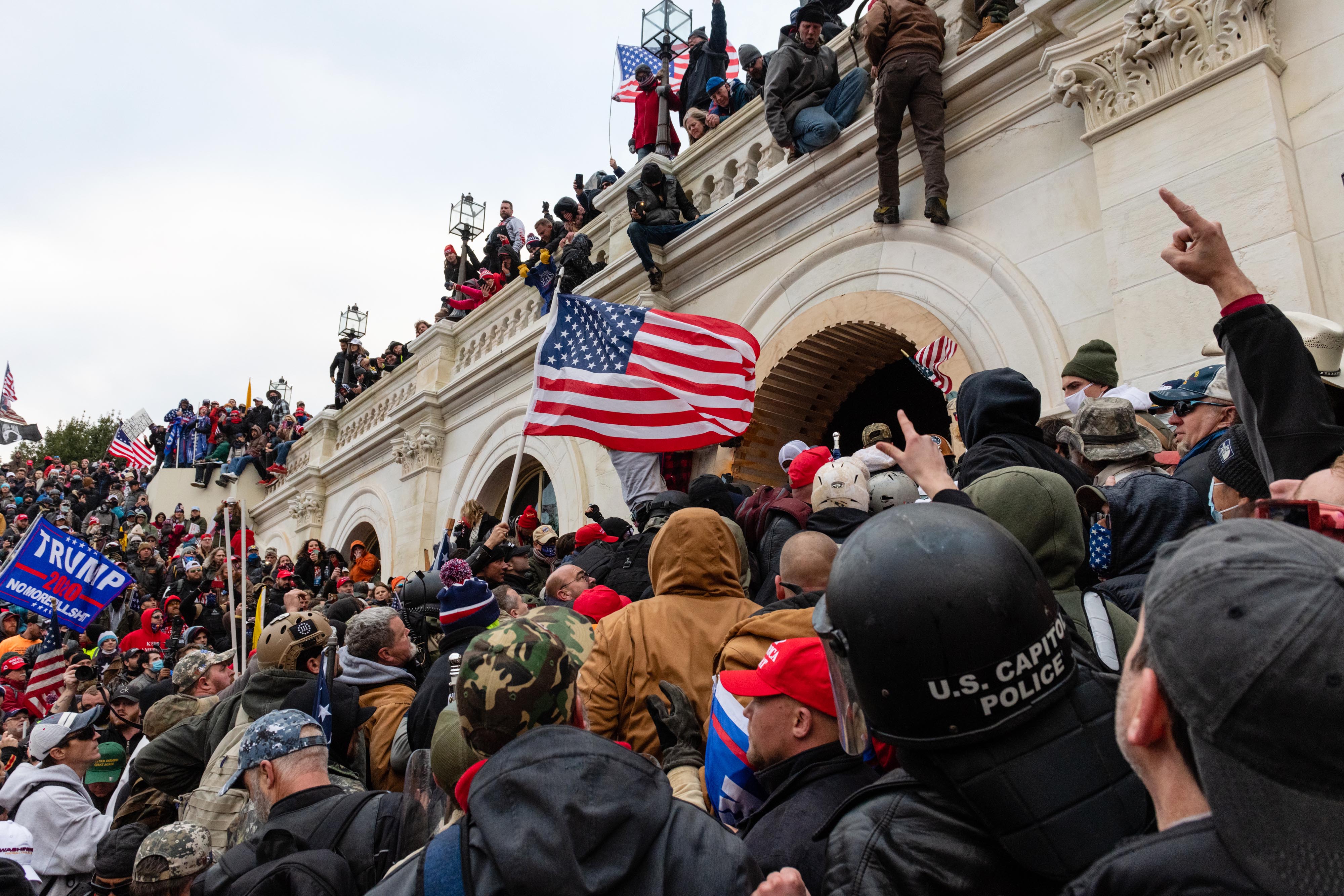 WASHINGTON — A bill that would establish a select committee to investigate the Jan. 6 attack at the U.S. Capitol will get a vote on the House floor on Wednesday, the only step needed to formalize the panel’s creation.

Earlier this month, Speaker Nancy Pelosi announced the panel as “complementary, not instead of” the bipartisan commission that already passed in the House and then was blocked by Senate Republicans in May.

The earlier legislation, which would have established a bipartisan panel to examine the attack failed a key procedural hurdle after 54 senators voted in favor, falling short of the 60 votes needed. There has been no progress in convincing enough Republican senators to support the legislation and end a filibuster.

The select committee will have 13 members, 5 of whom will be chosen by Pelosi in consultation with Republican leader Kevin McCarthy. Democrats have been pushing for a probe of the attack on the Capitol, while many Republicans have argued the process would become overly politicized.

The committee, which is heavily weighted towards Democrats, would be comprised entirely of House members and gives Pelosi the power to select the chair to lead the panel. The committee will also have the power to subpoena witnesses and documents.

Republican members could be considered by Pelosi to be added to the panel, such as Rep. Liz Cheney, R-Wyo. and Adam Kinzinger, R-Ill., however the panel likely won’t be announced until after passage.

Teaganne Finn is a political reporter for NBC News.