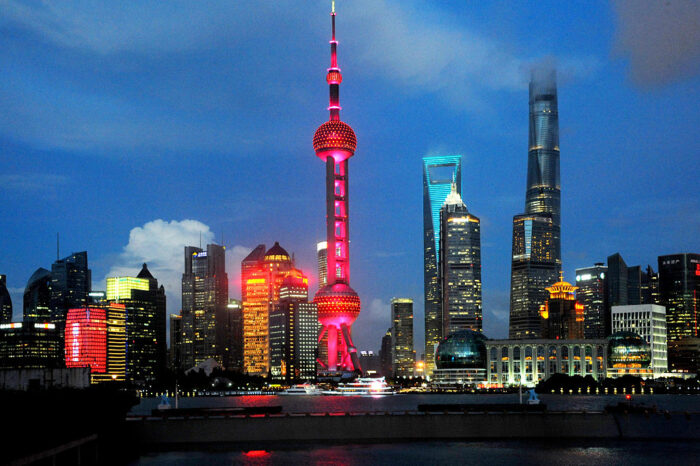 A new company that sources drug candidates from emerging biotech hubs for development and commercialization in Western markets has unveiled $90 million in funding and a lead program from China.

ArriVent Biopharma was co-founded by Bing Yao, the former CEO of Viela Bio, an autoimmune and inflammatory disease drug developer acquired by Horizon Therapeutics earlier this year for about $3 billion. Viela’s pipeline was comprised largely of molecules acquired from AstraZeneca.

Newtown Square, Pennsylvania-based ArriVent is also looking to bring in assets from other companies and it is scouring the globe to find them. The biotech is looking for compounds that already have some validation behind them. ArriVent’s business model is to secure rights to those compounds and then develop them for the U.S., Europe, and other markets. Though ArriVent aims to globally commercialize medicines for many types of diseases, cancer is the company’s initial focus.

ArriVent’s first asset is furmonertinib, a cancer drug developed by Shanghai-based Allist Pharma. The drug won Chinese regulatory approval in March for treating advanced or metastatic non-small cell lung cancer (NSCLC). ArriVent has all rights to that drug outside of China and the company now plans to pursue the clinical testing that could lead to FDA approval in the U.S.

Furmonertinib is a tyrosine kinase inhibitor, a class of drugs that block a protein called epidermal growth factor receptor (EGFR). This protein can be overexpressed on cancer cells, and mutations can further drive cancer growth. Several small molecule drugs have already reached the market to target EGFR mutations, though cancer can develop resistance to them. The China approval of the Allist drug covered NSCLC characterized by an EGFR mutation called T790M. According to ArriVent, Allist is continuing to evaluate furmonertinib’s potential for treating other EGFR mutations in NSCLC in China.

ArriVent plans to file an investigational new drug application for starting U.S. clinical trials, aiming to develop furmonertinib as a treatment for EGFR-mutant NSCLC, and potentially other solid tumors. That regulatory paperwork is expected by the end of this year.

Clinical development of furmonertinib will be supported by ArriVent’s $90 million in new capital, which is a Series A round of funding. That funding could grow by an additional $60 million if ArriVent achieves certain undisclosed milestones.

ArriVent’s financing was led by Hillhouse Capital Group. Other participants in the round include Lilly Asia Ventures, OrbiMed, Octagon Capital Advisors, Boyu/Zoo Capital, and Lyra Capital.