Economic activity has regained momentum from late May after the dent caused by the second wave of COVID-19, and the pandemic’s impact on the overall asset quality has been less than expected, Reserve Bank Governor Shaktikanta Das said on Thursday. However, Das flagged rising data breaches and cyber-attacks as among the risks for the recovering economy, along with others like firming global commodity prices.

The government is planning to set up an institution to fund businesses with a focus on electric vehicles as well as facilitate new financial instruments for lending to the public transportation and commercial vehicle segment, Union minister Nitin Gadkari said on Thursday. Addressing the India Global Forum 2021, Gadkari also said the government is planning to bring incentives for construction equipment vehicles to encourage them to become electric ones.

US-based C4V, a leading company in the lithium-ion cell manufacturing sector, is willing to invest over Rs 4,000 crore in the state in the electric battery manufacturing sector, Karnataka Medium and Large Industries Minister Jagadish Shettar said on Thursday. A lithium-ion battery or Li-ion battery is a type of rechargeable battery commonly used for portable electronics and electric vehicles.

India has ramped up its medical infrastructure and is well prepared to deal with the situation if there is a third wave of COVID-19, Finance Minister Nirmala Sitharaman said on Thursday, adding that enhanced revenue collection would help in meeting the challenges. Speaking at the India Global Forum, she also said with economic activity picking up, the government’s planned CPSE privatisation drive is on course.

The Reserve Bank of India (RBI) on Thursday asked banks to monitor their exposures to the retail and small businesses, saying both the segments are witnessing high stress. In its bi-annual financial stability report (FSR), the RBI also asked banks to shore up capital positions while favourable market conditions prevail, improve governance, and remain vigilant in the context of global spillovers.

Digit Insurance, a Bengaluru-based general insurance company offering health, car, bike, and travel insurance, is raising up to $200 million from existing investor Faering Capital and new investors Sequoia Capital India, IIFL Alternate Asset Managers, and a few others in its latest round of funding, subject to IRDAI approval. The company claims this to be one of the biggest funding rounds in the Indian insurance industry

Mumbai-based D2C brand in the fresh vegetables and fruits space FRAAZO has announced the closing of a fresh $11 million Series A financing round of equity funding led by Sixth Sense Ventures. Sixth Sense is joined by NABARD-backed NABVENTURES and existing investors Equanimity Ventures; Manish Choksi, Vice Chairman and member of the Board of Directors of Asian Paints Limited; and Apar Group. 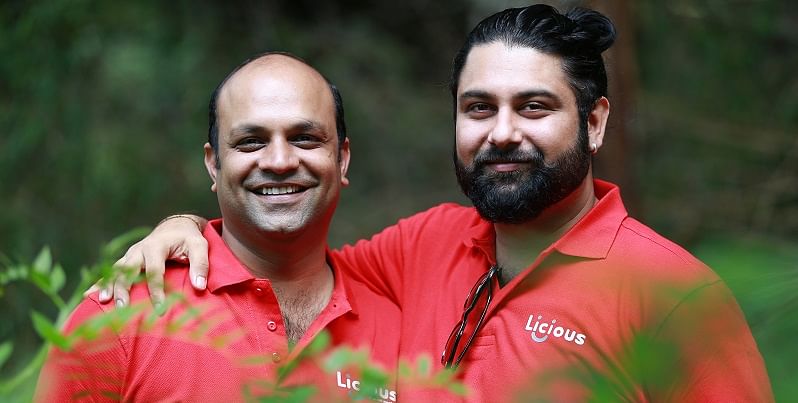 ﻿Licious﻿, the online fresh meat and seafood brand, has raised Series F funding of $192 million. The round was led by Temasek, the Singapore-based investment firm, and Multiples Private Equity. This fundraise makes Licious the highest funded company in the segment. The round also saw participation from Brunei Investment Agency and existing investors 3one4Capital, Bertelsmann India Investments, Vertex Ventures Southeast Asia and India, and Vertex Growth Fund.