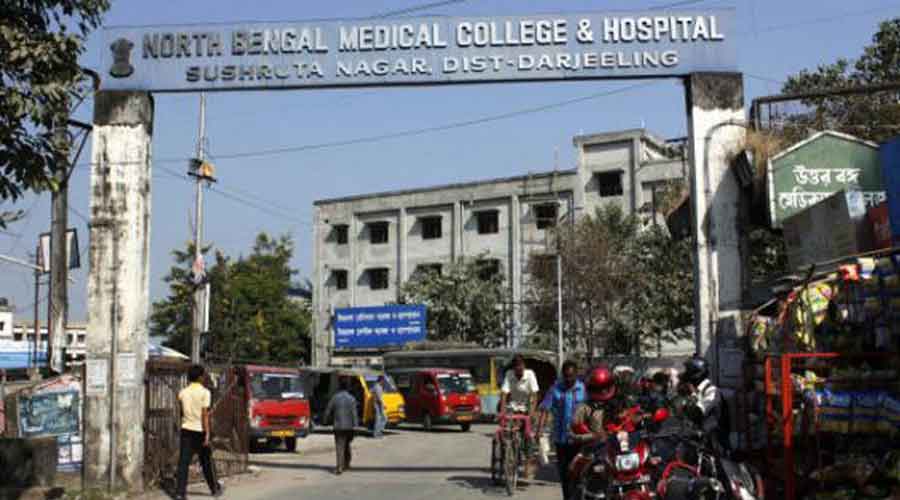 The Union health ministry has decided to set up two oxygen plants at the district hospitals of Darjeeling and Kalimpong and has also assigned two central agencies to execute the projects.

Raju Bista, the BJP MP of Darjeeling, said on Friday that the Pressure Swing Adsorption (PSA) medical oxygen generator plants, which would be first-of-its-kind facility in the hills, would soon come up at the hospitals.

“I had written to the Prime Minister, mentioning that because of the difficult terrain and geographic distance from the plains, transportation of medical oxygen in tanks to the hill regions of Darjeeling and Kalimpong districts is a problem. I had requested him for oxygen plants, one each in these two places and another in Siliguri where patients from all over the region come for treatment. It is good that the proposal has been approved,” said the MP.

Sources said the third plant would come up at the North Bengal Medical College and Hospital .(NBMCH), the main referral hospital that is run by the state in the region. “The sites for all the three plants will be developed by the NHAI while the plant will be installed by the DRDO,” said a source.

Meanwhile, the authorities in NBMCH have started gearing up as the state has mooted a proposal to build a cancer hospital at the campus in association with the Tata Memorial Hospital of Mumbai.

The announcement was recently made by chief minister Mamata Banerjee in Calcutta. The proposed hospital, sources said, is likely to have a capacity of 100 beds.

“There is ample space in the campus to build the hospital. The authorities have already started identifying prospective plots for the hospital at the campus. It would be of major help for cancer patients of north Bengal,” said a faculty member of NBMCH.