Shiv Sena MP Sanjay Raut on Monday evoked the post-divorce relationship between actor Aamir Khan and Kiran Rao to stress that the political paths of his party and BJP are separate but friendship remains between the former alliance partners.

“Look at Aamir Khan and Kiran Rao. (Their) paths have separated but (they) are friends. Same here. (Our) paths are separate but friendship remains. There will be friendship in politics. But this doesn’t mean that we are going to form government (in Maharashtra),” Raut said. 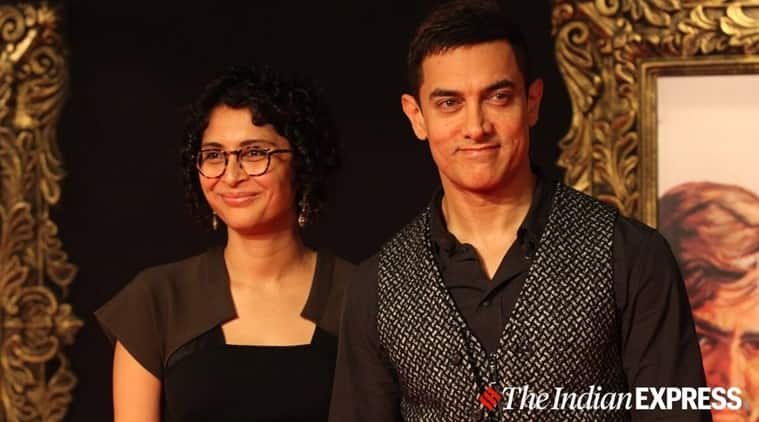 Aamir Khan and Kiran Rao announced their divorce in a joint statement on July 3. (Express Photo by Dilip Kagda)

“There are differences, but as I have been saying for a long time, we (Sena and BJP) are not India-Pakistan. There are meetings and talks. But now our paths have diverged. In politics, our paths have separated,” he said.

Raut’s analogy was in response to BJP leader and former Maharashtra Chief Minister Devendra Fadnavis saying their parties are “not enemies”.

After announcing recently that he and Rao had divorced after a 15-year marriage, Khan had said, “Our relationship has changed but we are still together.”