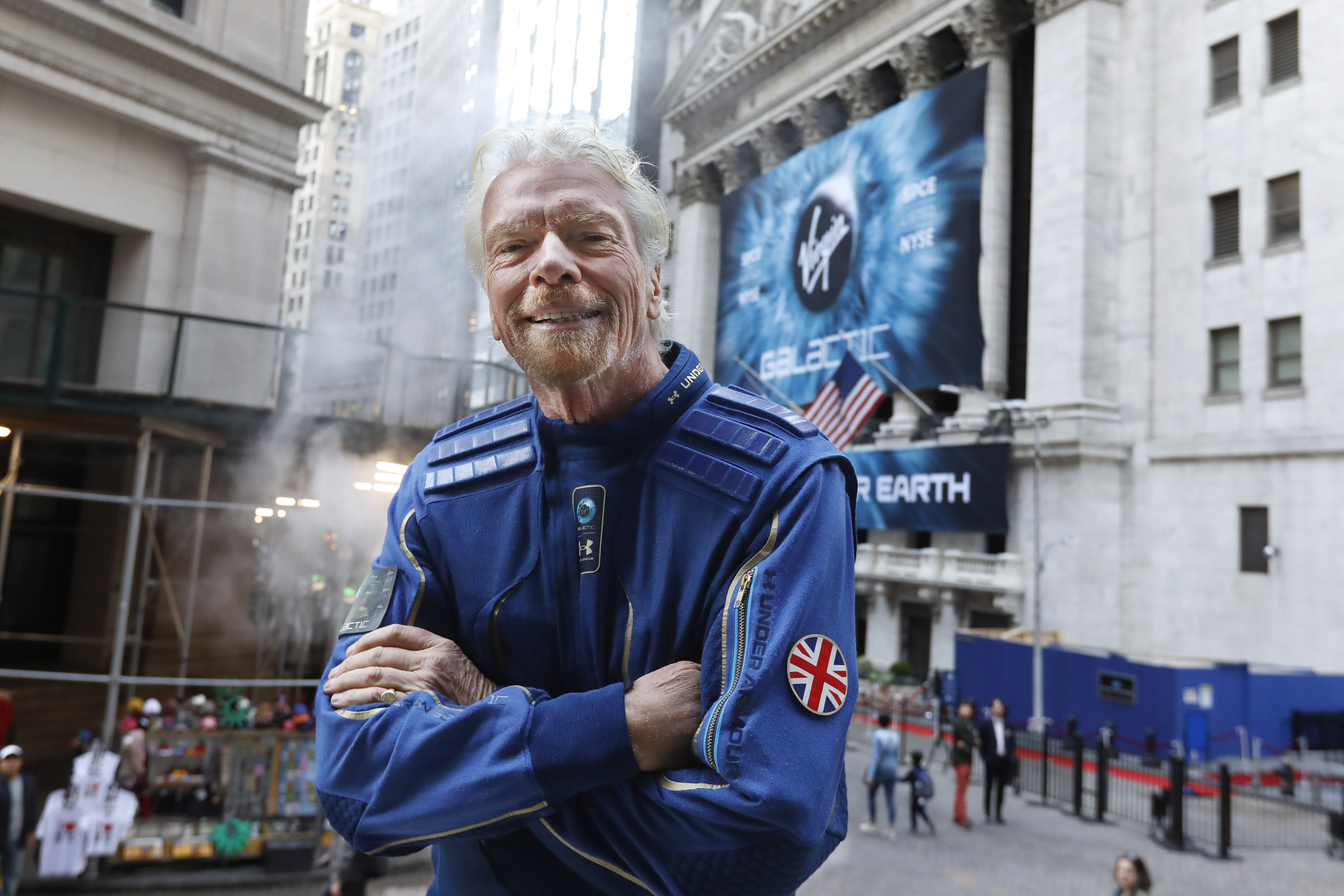 “At that moment we will have become astronauts, I will pinch myself and pinch myself again and again,” Branson said on NBC’s “TODAY” show.

Virgin Galactic announced last Thursday that the space tourism company will attempt to launch its next test spaceflight on July 11, carrying Branson and five others.

Branson will beat fellow billionaire Jeff Bezos to space, as the Amazon founder plans to launch with his own company, Blue Origin, on July 20.

But Branson said there is no rivalry with Bezos. “I know nobody will believe me when I say it but honestly there’s isn’t” a competition, Branson said.

A review of the company’s third flight to space in May — which reached an altitude of 55 miles — showed everything went well and paved the way for the necessary FAA permission.

More than 700 people already have reserved a ride to space with Virgin’s upcoming space tourism businesss. Tickets initially cost $250,000, but the price is expected to go up once Virgin Galactic starts accepting reservations again.

In Truth or Consequences, New Mexico, Branson showed off Unity, the rocket that will reach three and a half thousand miles per hour in eight seconds Sunday, and the aircraft that it will launch from.

“I always envisioned as a kid that a spaceship should look like this,” Branson said. “I just though that that’s how you should fly to space.”

“It’s going to be quite a ride,” Branson said.