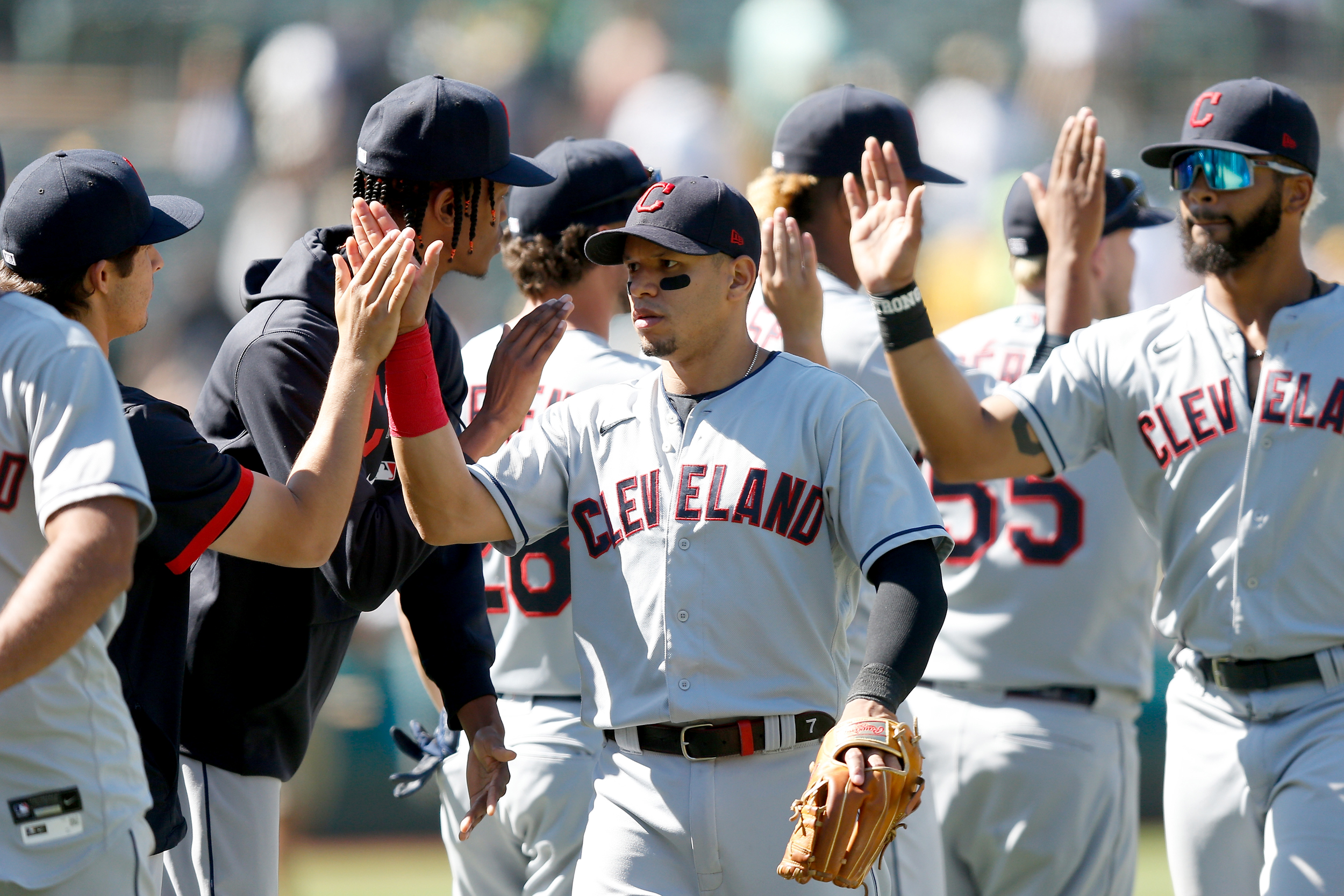 Cleveland’s baseball team will be known as the Guardians, the club announced Friday.

The storied American League franchise said late last year that it was abandoning its long-held Native American nickname, after decades of complaints about the moniker’s racial insensitivity.

The new name was revealed in a video on the team’s Twitter page. The presentation was narrated by Oscar winner Tom Hanks and lasted a little more than two minutes.

The montage included landmarks and scenery of Cleveland and a handful of baseball highlights.

Those baseball scenes included footage of the late Frank Robinson, a Hall of Fame player who also became MLB’s first Black manager, when he took over the Cleveland dugout in 1975.

“We remember those moments as we move forward with change,” Hanks narrated.

“Together we stand with all who understand what it means to be born and built from The Land. Because this is the city we love and the game we believe in and together we are all Cleveland Guardians.”

The video also unveiled a new team logo of a baseball, with winged Gs.

As fans speculated these past few months about Cleveland’s new name, the Guardians had been considered among the favorites, along with the Spiders, Naps and Rockers.

The Cleveland Spiders were a 19th century baseball team. The A.L. franchise was known as the Naps in the early 20th century in a nod to star player Nap Lajoie. And the Rock & Roll Hall of Fame is located in Cleveland.

This is a developing story, please refresh here for updates.