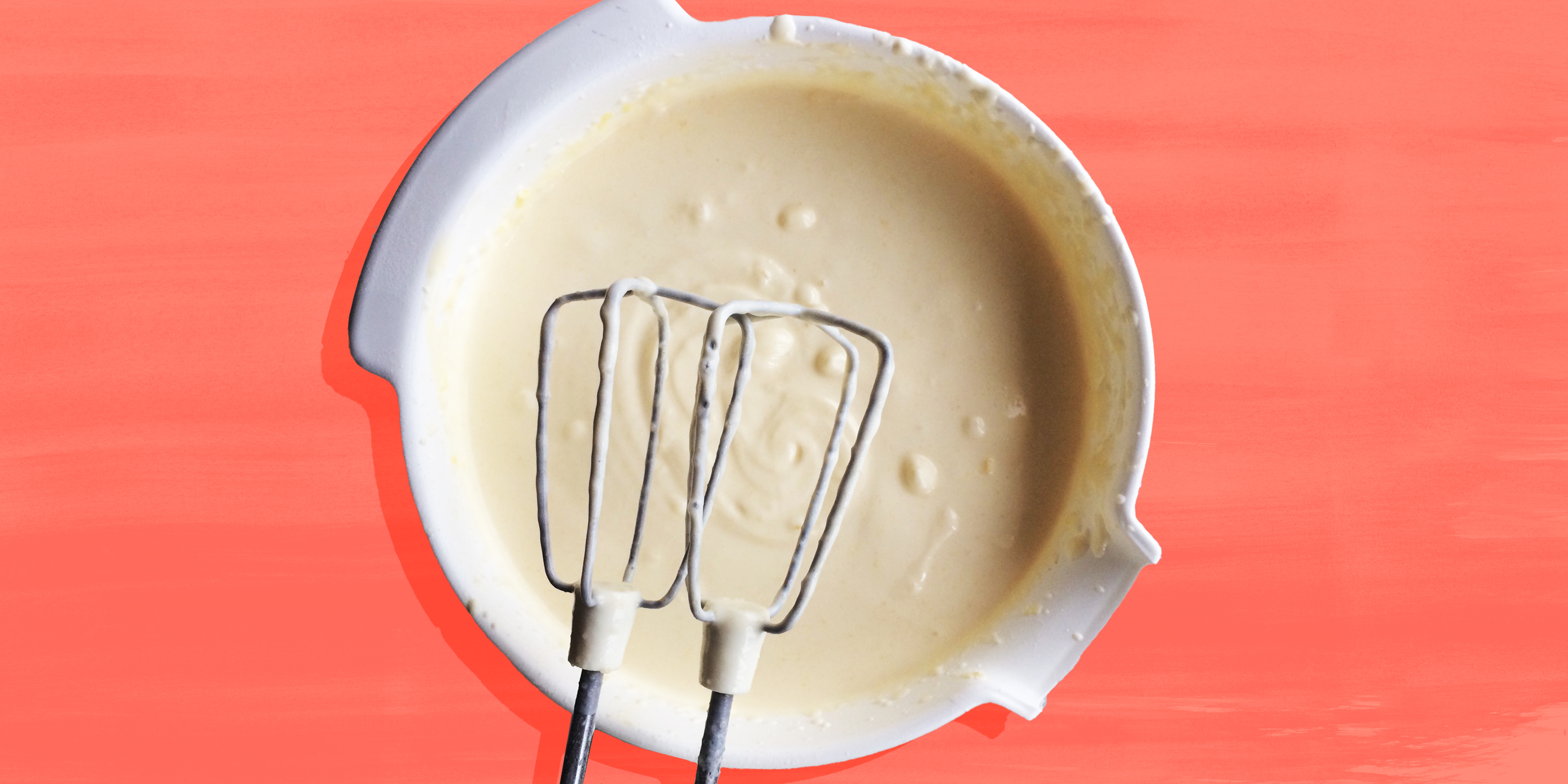 Most people know that eating raw foods can be unsafe due to the risk of harmful bacteria, but a recent E. coli outbreak linked to cake mix may catch some home bakers off guard.

On Wednesday, the Centers for Disease Control and Prevention posted details of an investigation into a link between cake mix and an E. coli outbreak. The CDC says it is working with public health and regulatory officials in multiple states as well as the U.S. Food and Drug Administration in order to collect data regarding the outbreak.

While flour may not look like a typical “raw” ingredient, uncooked flour or cake mix can contain E. coli, which can then cause food poisoning if consumed. Symptoms of an E. coli infection may include: diarrhea and a fever higher than 102 degrees, diarrhea for more than 3 days that doesn’t improve, bloody diarrhea, excessive vomiting where you can’t keep liquids down and signs of dehydration such as dizziness, dry mouth and less urination.

As of Tuesday, there were 16 people infected with E. coli O121 from 12 different states including Massachusetts, Virginia, South Carolina, Michigan, Ohio, Indiana, Illinois, Iowa, Nebraska, Utah, Oregon and Washington. The cases began on dates ranging from Feb. 26 to June 21.

Those who fell ill range in age from 2 to 73 years old and 100 percent of those who got sick are female. Of the 16, seven have been hospitalized and one person developed kidney failure. There have been no deaths reported.

Cake mix is under investigation since six people interviewed by local health officials reported tasting or eating raw batter made with a cake mix. They reported buying different brands and varieties of cake mix.

The CDC suspects the true number of those who have fallen ill is likely much higher, since many people recover without medical care and are not tested for E. coli. Also, some more recent illnesses are likely to have not yet been reported.

On Thursday, the CDC also recalled over 295,000 pounds of raw beef that originated in an Omaha, Nebraska meatpacking facility due to E. coli concerns.

And while many people have enjoyed licks, bites and tastes while baking at home, the CDC’s Say No to Raw Dough initiative urges people to follow safe food handling guidelines and not eat raw cake mix or cookie dough, as doing so could cause illness.

This is an active investigation and the CDC urges anyone to call their local health care provider if they experience E. coli symptoms.