Washington: National Aeronautics and Space Administration ((NASA) always keeps its interested and curious followers engaged by providing some incredible images and information from its exoplanet exploration missions. Following the same course, NASA has now shared some astonishing images of different characteristic features of the red planet, Mars. These images are captured by Mars Reconnaissance Orbiter (MRO) which was launched in August 2005.

MRO’s primary goal is to search for evidence that water persisted on the surface of Mars for a long period of time.

“You’ve got mail from Mars,” reads the first line of the caption shared along with the images. “Our @NASAJPL Mars Reconnaissance Orbiter recently released new images showing off the many different features of the Red Planet! Swipe through to explore,” read the caption of the post. The share also describes what each picture shows. 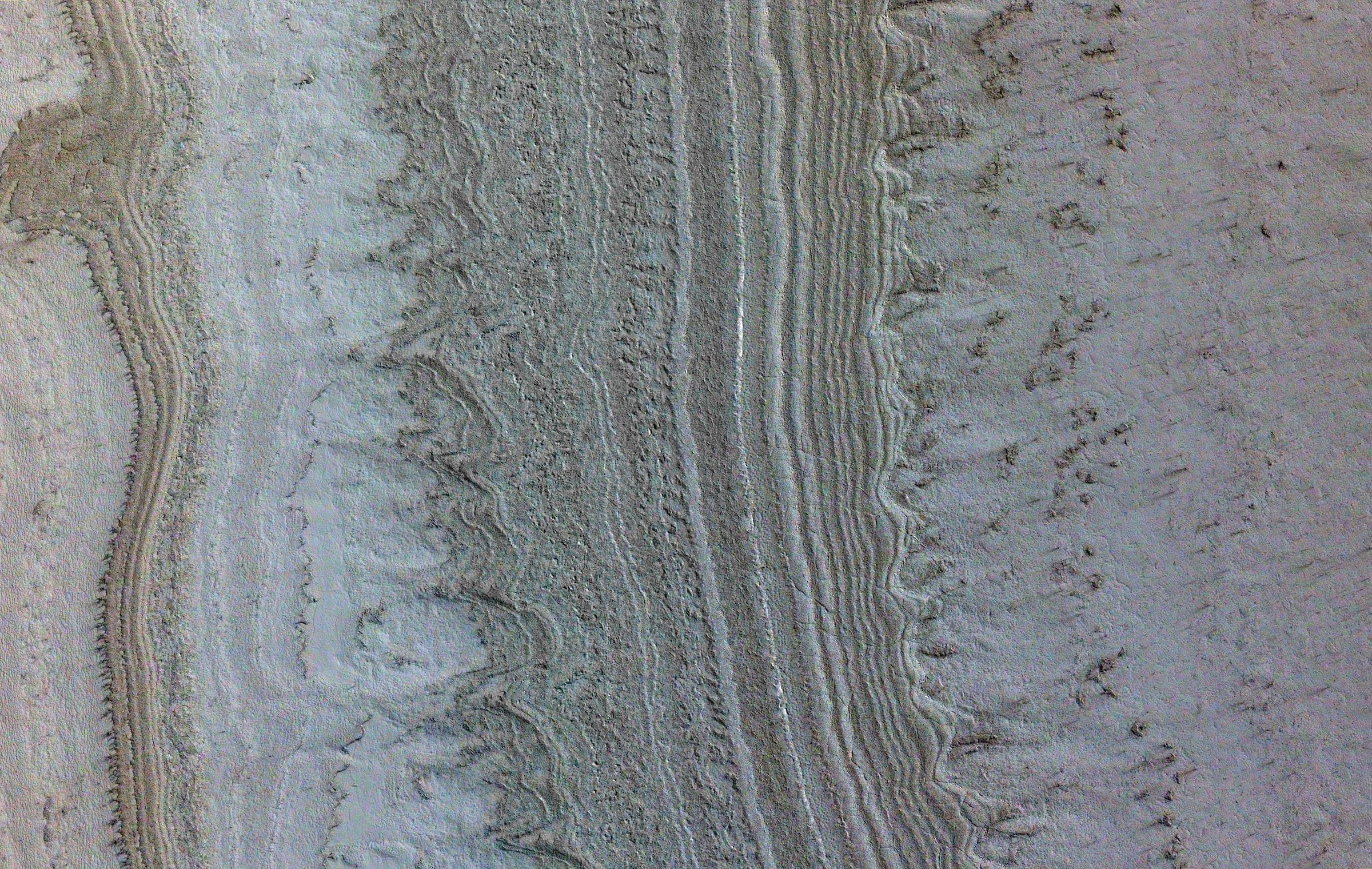 This image taken by MRO shows ice sheets at Mars’ south pole. The spacecraft detected clays near this ice; scientists have proposed such clays are the source of radar reflections that have been previously interpreted as liquid water using data from the ESA (European Space Agency) Mars Express orbiter. 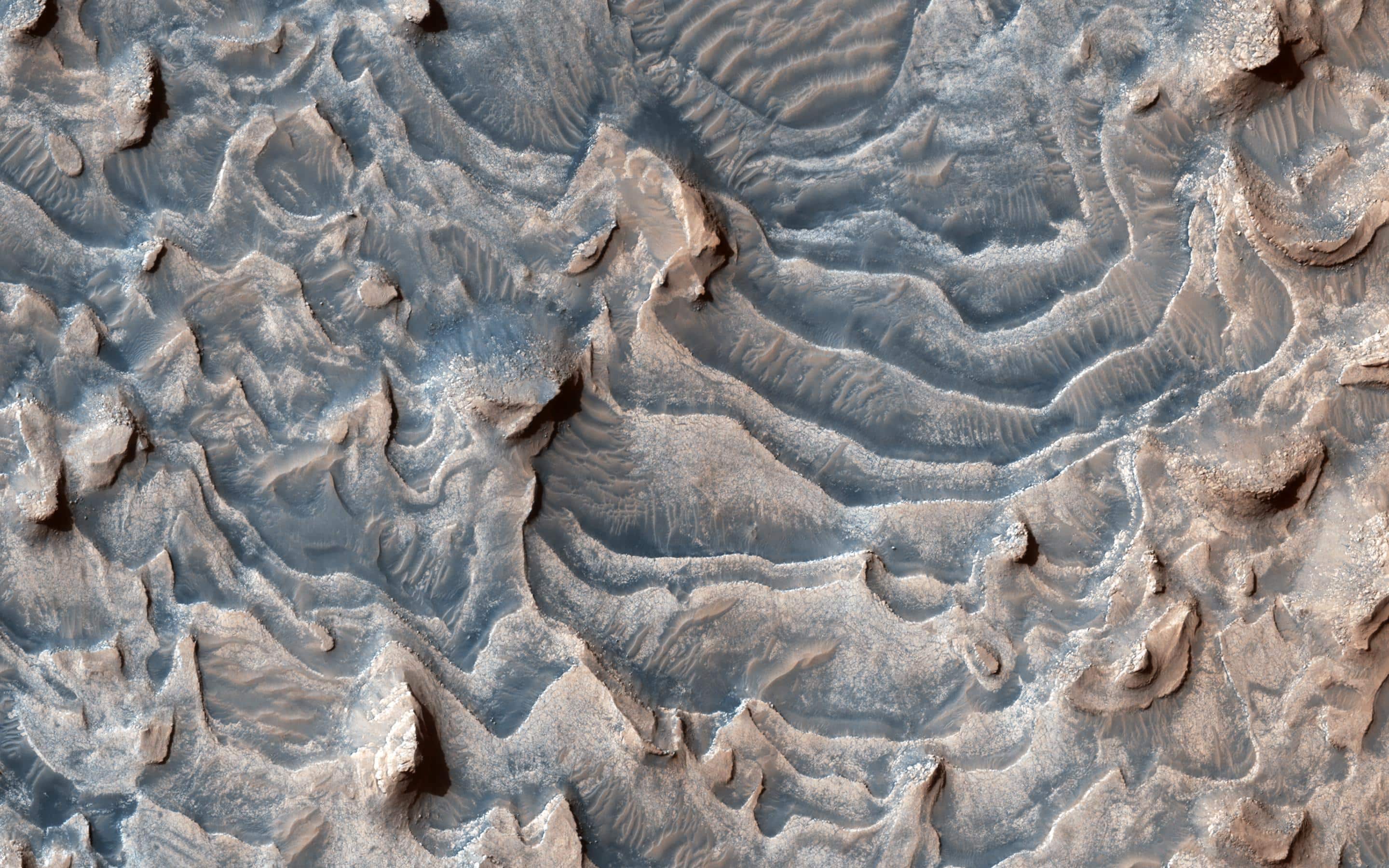 This image shows a layered rock formation within Jiji Crater that has eroded into buttes and stair-like layers. This formation extends west and east. Similar layered rocks are within several craters in Arabia Terra and Meridiani Planum, including Sera and Banes craters. 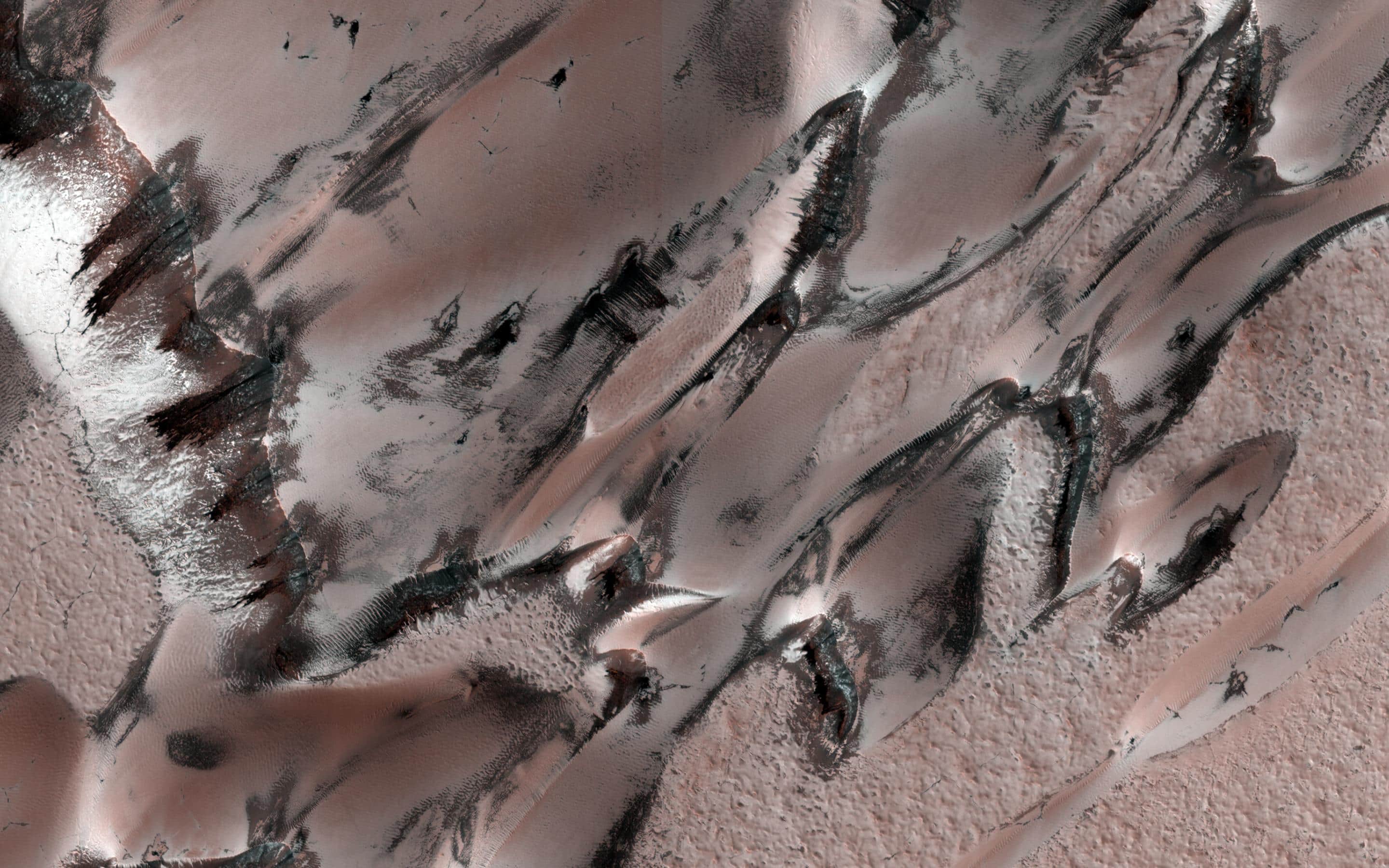 This image covers a unique polar dune field during northern spring, revealing some interesting patterns. The main “megadune” formation comprises giant crescent-shaped dunes called “barchans,” which have been migrating (from upper-right to lower-left) over the past several centuries or more.

All these images amazed Instagram users and within a couple of hours after sharing they nearly 10 lakh likes and thousands of comments expressing users’ amusement.