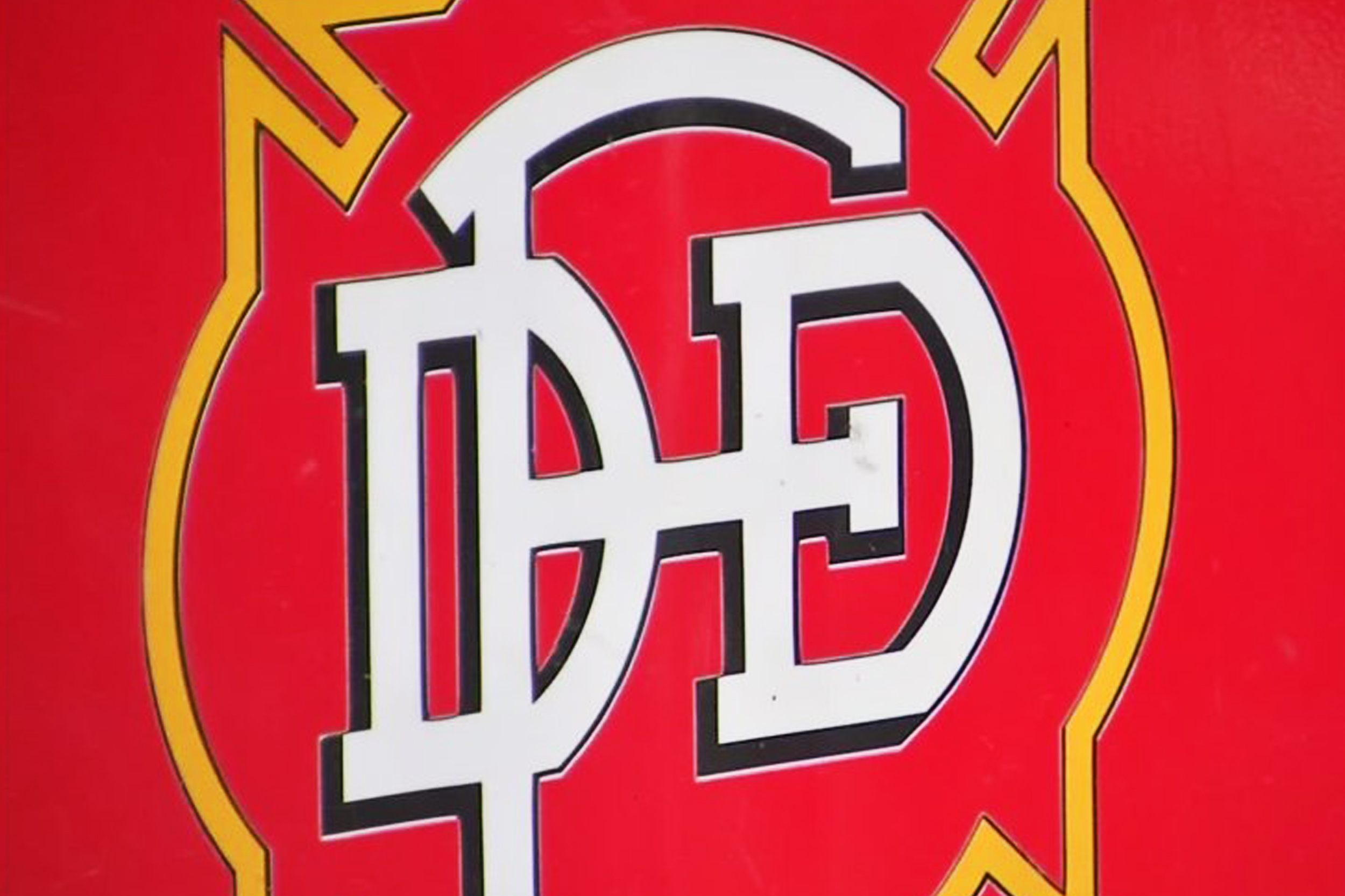 A Dallas firefighter was arrested after authorities said he lied about contracting coronavirus, scored more than $12,000 in sick pay and lounged at a nearby resort during the time off.

William Jordan Carter, 38, of Rowlett, Texas, has been charged with felony theft of $12,548.86 in public funds during a scheme that ran from March 24 to April 23, according to an arrest affidavit written by Dallas police Det. Lee Allen.

Carter secured sick leave after telling bosses on March 24 that his spouse tested positive for Covid-19, before saying a week later that his daughter had also contracted the virus, Allen wrote in his affidavit filed on Thursday.

Then two days before being scheduled to return to work, Carter told his supervisor that he also had tested positive, according to the affidavit. Dallas fire Deputy Chief Lauren Johnson then asked Carter for documentation and that’s when he allegedly came clean.

The detective added: “Witness Johnson asked, ‘Just so you wouldn’t have to go to work?’ and he said, ‘Yes.'”

Police pulled Carter’s bank records and found that he spent $1,348.40 April 15-18 at the Kalahari resort in nearby Round Rock, among other charges, the affidavit stated. The resort boasts of having “America’s largest indoor waterpark.”

Carter, who was arrested on Friday, was not listed in Dallas jail inmate records on Wednesday. The firefighter could not be immediately reached for comment at publicly listed phone numbers for him and it wasn’t clear if the suspect had hired an attorney yet.

Dallas Fire Fighters Association President Jim McDade confirmed that Carter, who normally works out of Station 7, has been suspended by the department, but he declined any further comment.