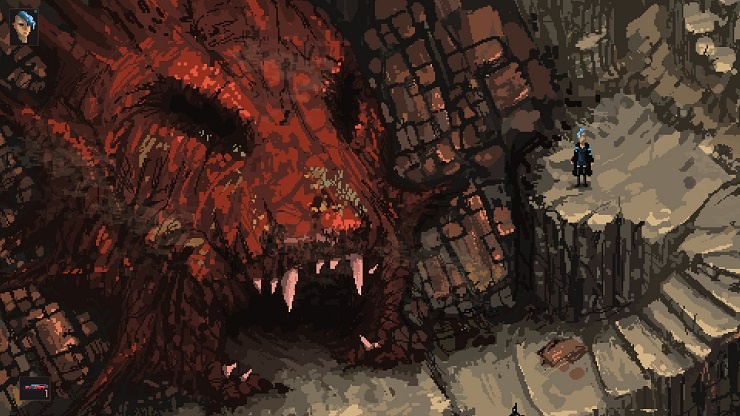 Death Trash sets you free in a world overwhelmed by cosmic horrors, leaving it to you to decide how to eke out a life here.

You’re one of the remaining outcasts from an ill-fated decision to settle on the planet Nexus. It turned out to be a less-than-hospitable place when folks unleashed some secret things that should have remained hidden. This stuff never much goes well, does it? Well, now, things are largely run by outcasts, machines, and the offspring of unpleasant creatures. You don’t exactly have any prospects to get you out of this place, so you need to decide how you’re going to survive while you’re here. 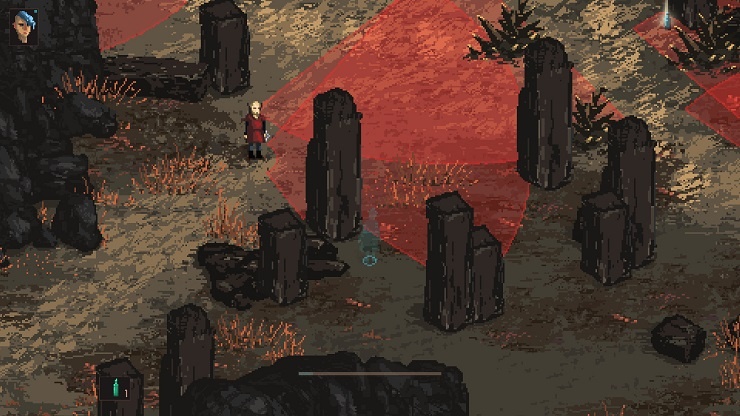 That decision is largely up to you. You get to build a character and decide how they conduct themselves out here. You can be peaceful if you like, never harming a soul. You’re free to sneak around if you’re not keen on being seen. If you’re getting sick of these people, you can become a dangerous killer roaming the countryside. or you can just be the kind of person who walks away when someone’s boring you in conversation. The game’s designed to allow for many different play styles, so if you feel the ruined world could use a charming diplomat, you’re free to try it. With a friend, if you like (locally).

Death Trash is designed to be open to however you want to explore it, so feel free to get creative with what you do as you wander the gloomy land. Maybe some of these horrors really just need a friend?

Death Trash will be made available today on Steam Early Access.