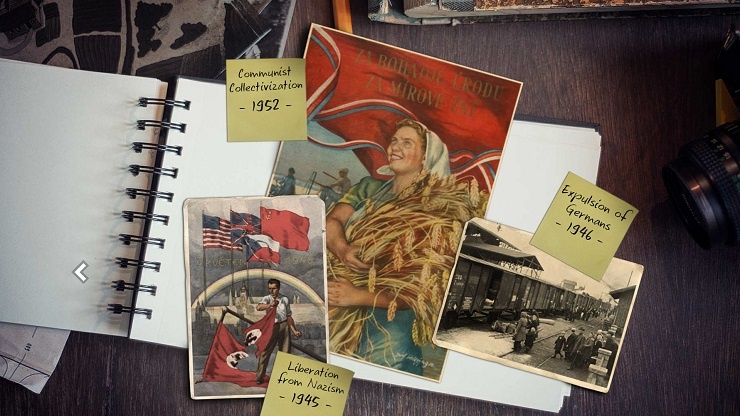 Svoboda 1945: Liberation asks you to investigate an old feud. In doing so, you’ll dig up some upsetting, but historically-accurate details.

This feud, as it turns out, has ties to events from World War II and the dictatorship that would follow it. Set in the town of Svoboda (which is near the Czech-German border). While digging for more information, you’ll bring up some dark, unpleasant memories for the people of the town. How you approach talking to someone who’s lost loved ones in the war, or people who are just returning after having to flee for their safety, is a major part of the game. 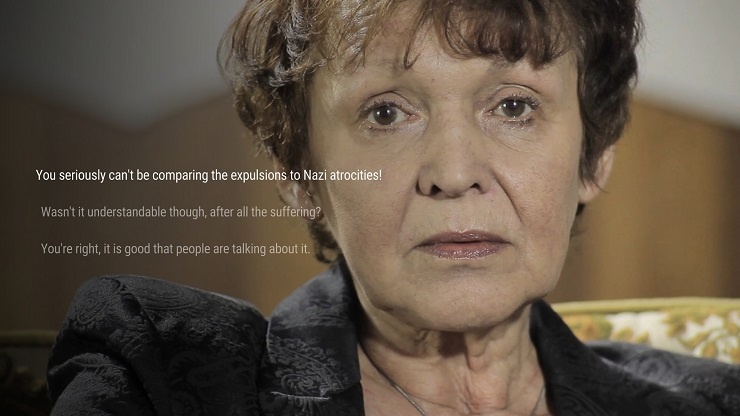 There’s no going back if you don’t approach these topics with care, and while you have an important feud to deal with, you need to remember that you’re messing with people’s lives and forcing awful memories to surface. You seem to have your own connections to the place when you find a photograph of your grandfather in these investigations, too. You’ll be reliving some of these memories through in-game actions and events as well, so expect to endure some upsetting moments first-hand if you keep pressing forward.

This unflinching look at history, unsurprisingly, comes from the developers who made Attentat 1942, another title that used well-researched history and realistic depictions of events to really make the player internalize what the war did to people. It’s a difficult thing to experience, but it’s vital that we don’t forget the horror this war, and the attitudes that created it, brought to so many people, making experiences like this an integral part of preserving history.