The Indian cricket team on Friday (July 2) underwent its first training session ahead of the limited series against hosts Sri Lanka from July 13. India, who have picked a second-string squad for the series with the Test team currently in the UK, had arrived in Sri Lanka on Monday following which they the players quarantined in their room for three days.

The side is being led by senior batsman Shikhar Dhawan and coached by NCA head Rahul Dravid. The series is India’s last before the T20 World Cup in October-November. The squad has as many as six uncapped players including Chetan Sakariya, K Gowtham, Nitish Rana, Devdutt Padikkal, Varun Chakaravarth and Ruturaj Gaekwad.

Here are some of the pictures from training session… 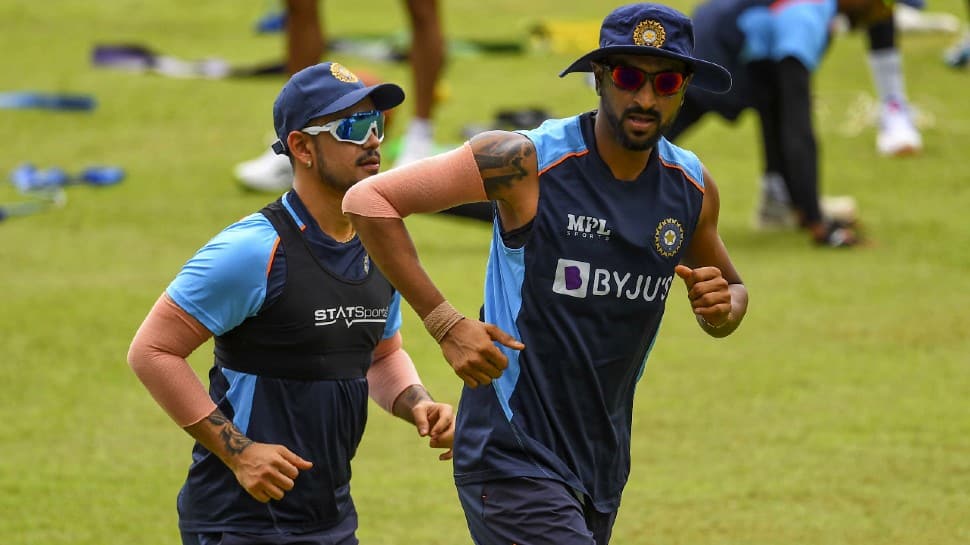 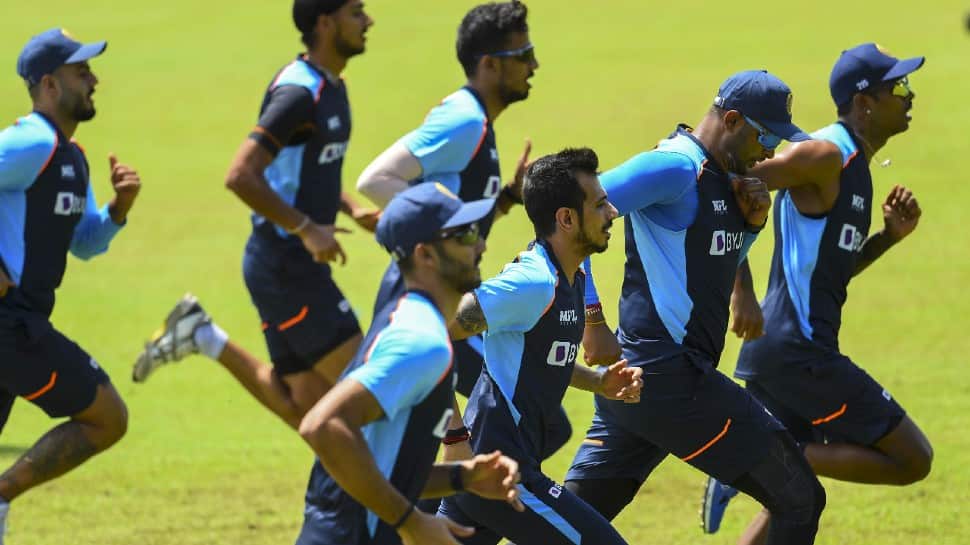 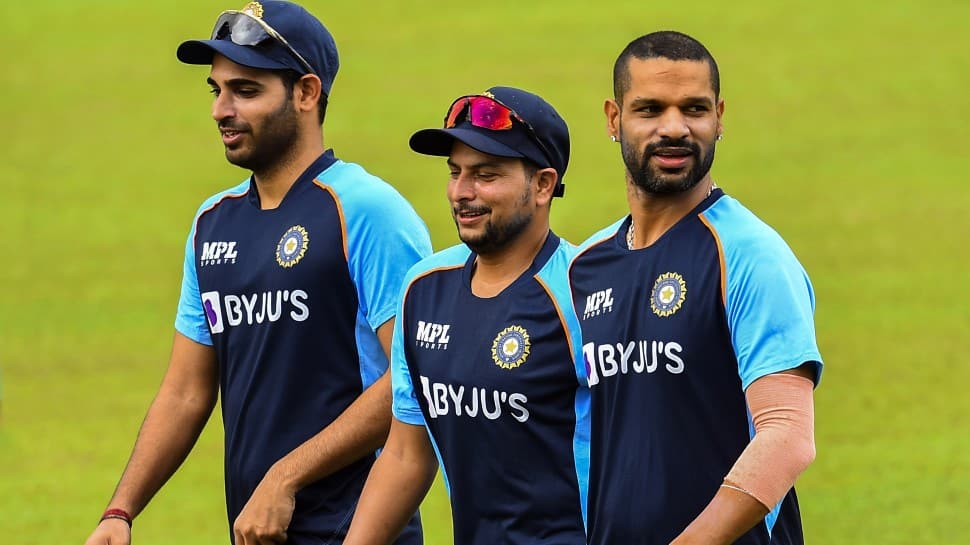 It is also an important assignment for the likes of Prithvi Shaw, Ishan Kishan, Sanju Samson and Suryakumar Yadav who are looking to secure their place in the World Cup squad. India play three ODIs and as many T20Is.