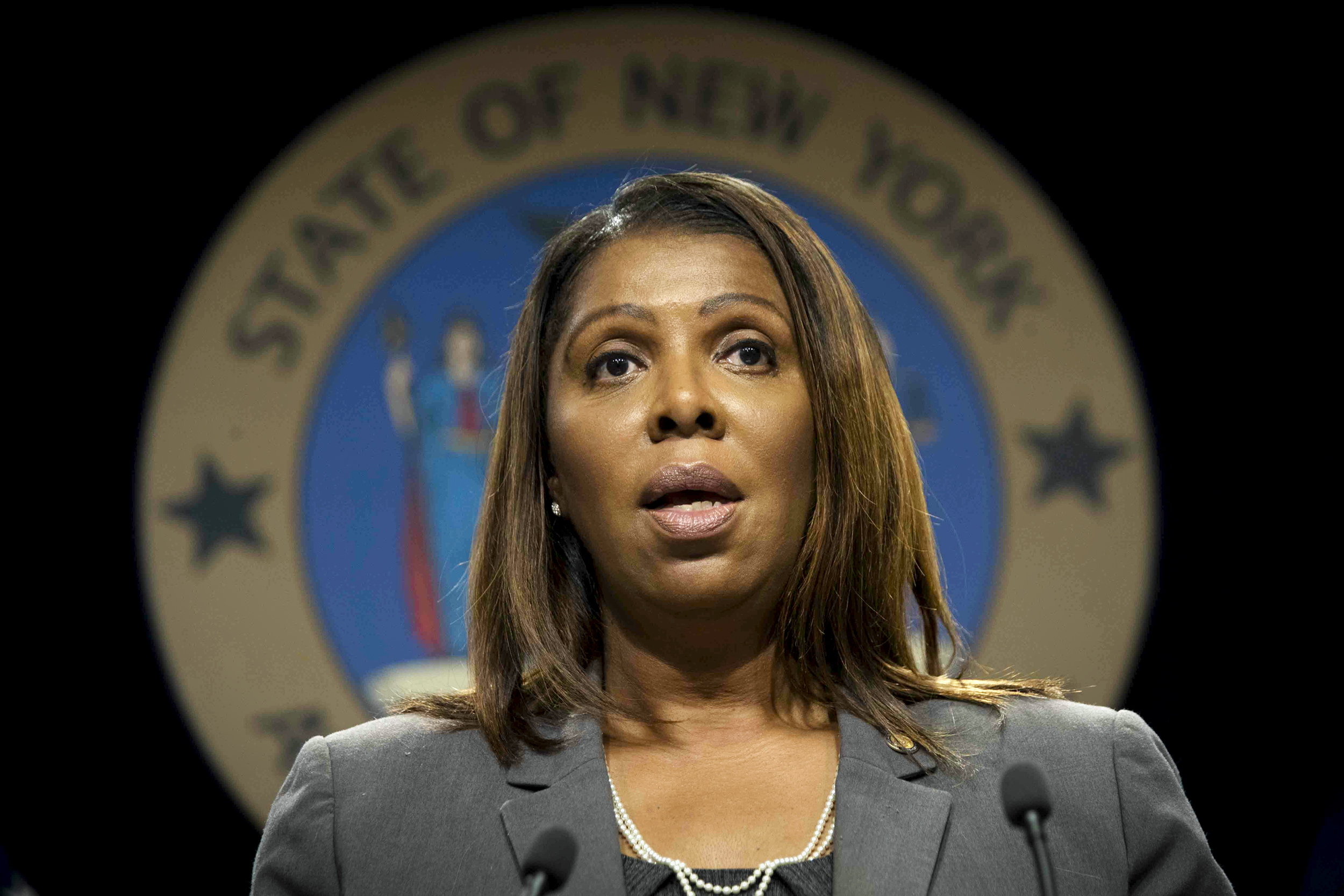 Johnson & Johnson agreed to pay about $230 million to resolve claims it helped fuel an opioid crisis in New York, the state’s attorney general said on Saturday.

The agreement addresses claims brought by Attorney General Letitia James, and will remove Johnson & Johnson as a defendant in a broader trial over opioids scheduled to begin next week.

J&J did not admit liability or wrongdoing in agreeing to settle. It said the agreement was consistent with its prior agreement to pay $5 billion to settle opioid claims by states, cities, counties and tribal governments nationwide.

This is a developing story, check back for updates.