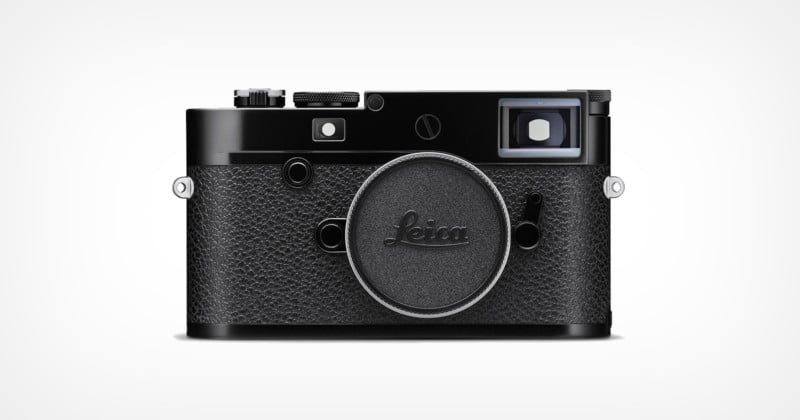 Leica has announced the M10-R Black Paint edition in what the Leica Store Miami is calling a “limited run.” The camera is functionally identical to a standard M-10R, but the colorway is a first for any M10-generation camera, standard or otherwise.

The original M-10R was announced in July of 2020 and features a 40-megapixel color sensor. At the time, Leica said that the M10-R would deliver significantly reduced image noise as well as a wider dynamic range than the original M10 and would perform closer to what one would expect from the M10 Monocrhom but with the added benefit of color. At launch, it was listed for $8,295 — the same price as the M10 Monochrom. 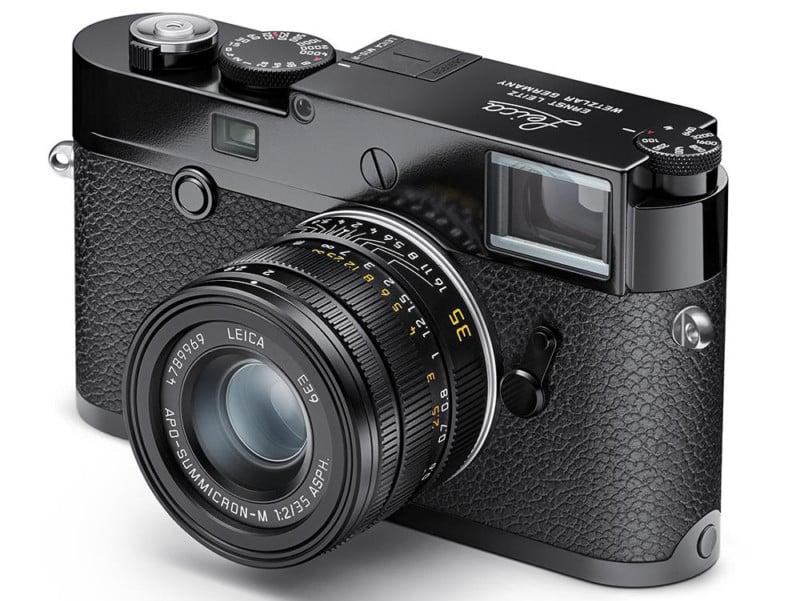 With this new edition of the M10-R, Leica has employed a high-gloss black paint finish that hasn’t been seen at all in the M10 line, as Leica has opted to use more of a matte black and chrome finish. This new edition not only brings a classy, shiny black to the camera, but it also does away with Leica’s iconic red dot. Leica describes it as an homage to the Leica MP film camera, and the shutter release button has been trimmed out in polished silver chrome and the shutter speed and ISO dials on the top of the camera have received a “classic and easy-to-grip” cross-knurled machining on the sides. 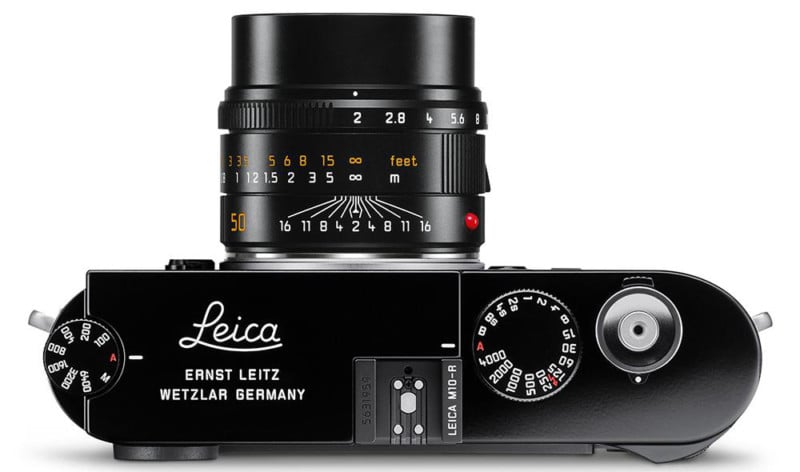 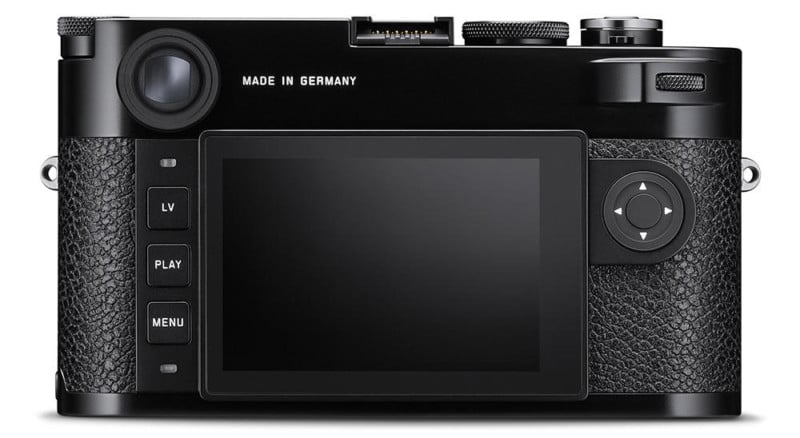 According to Leica Store Miami’s Red Dot Forum, this particular paint finish will age differently than the standard M10.

“The more matte black chrome is electrochemically bonded with the underlying nickel-plated brass, but black paint is applied on top of the bare brass top and bottom plates,” Red Dot Forum writes. “So where the black chrome takes on a slight silvering in high-use areas, the painted finish will wear over time, exposing the brass underneath and demonstrating a lovely and sought-after patina.”

The M10-R Black Paint is supposedly available in limited quantities, but Leica did not specify how limited in its announcement. In a bit of an unusual turn, the Black Paint edition isn’t markedly more expensive than the original M10-R, and will only cost $300 more than the standard — $9,295.