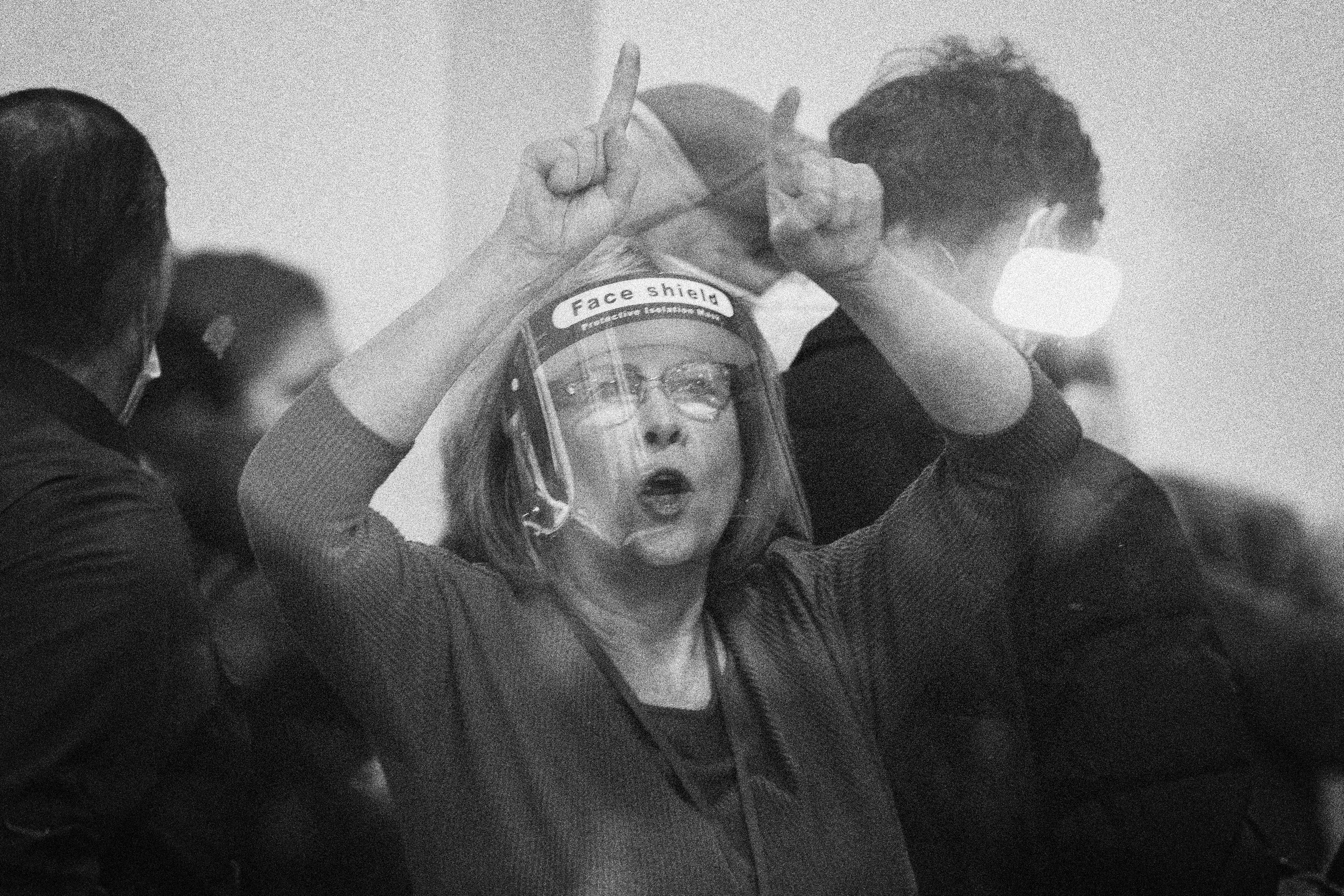 Michigan Republicans enjoyed a dalliance with the truth last week. But unfortunately they couldn’t make a lasting commitment.

They are willing to put the truth on the back burner, preventing any chance of them reclaiming the trust of Americans outside of their own echo chambers and political base.

But the strong Biden showing didn’t stop then-President Donald Trump from falsely claiming widespread fraud in a lawsuit, which he dropped nine days after his campaign filed it. And just four days after the election, well before the certification, the Republican-led Michigan Senate Oversight Committee “commenced an inquiry into claims of election fraud and impropriety.”

On Wednesday, after an eight-month investigation, the Oversight Committee thankfully concluded: “This Committee found no evidence of widespread or systematic fraud in Michigan’s prosecution of the 2020 election.” It said in its report, “Our clear finding is that citizens should be confident the results represent the true results of the ballots cast by the people of Michigan.”

Their findings are so important, all this time after Election Day, because they show the people of Michigan, and the country, that Republican officials aren’t all so beholden to Trump that they won’t stand up for the electoral process. Instead, they are confirming that our elections are fair and secure — which is critical to a functioning democracy. So it was a very good day indeed.

Still, even when GOP officials are willing to state the facts, they remain too frightened of Trump to stand by them. It seems any step forward is also accompanied by a step back, which means they are willing to put the truth on the back burner, preventing any chance of them reclaiming the trust of Americans outside of their own echo chambers and political base.

While the Michigan report provided clear facts showing there was no widespread election fraud, it appears that the Michigan Senate Republicans were only too aware of the potential blowback their report might cause among their base — and maybe even Trump himself.

So it is not a stretch to believe that, as a preventive measure, the Michigan Senate Republicans passed a series of strict voter ID bills just a week before they released their report. And it is not surprising that the Michigan House of Representatives, also in GOP control, opted to vote on those bills the very same day the Senate report was issued.

Under one of the bills, for instance, a voter without ID would cast a provisional ballot that would only be counted if they presented their ID at the local clerk’s office within six days of the election. Currently, should a voter show up at their poll site without an ID, they are permitted to sign an affidavit confirming their identity and cast their vote normally.

This is just one part of a larger package of 39 so-called voter election reform bills, which Michigan’s Democratic governor, Gretchen Whitmer, has already said she would veto.

The report, while positive in its own right for verifying the election results, only makes these legislative moves more troubling. The laws are worse than a solution in search of a problem; they stem from reckless claims — now proved to be false — of fraud promoted by Trump. The GOP-controlled Legislature unquestionably knows that, and we know it because it released a report stating so!

GOP Michiganders are showing that they put a bigger value on Trump than they do on protecting a person’s right to vote. Why? Because, like so many in their party, they can’t still can’t quit Donald Trump.

After Trump’s second impeachment trial, no less than U.S. Senate Minority Leader Mitch McConnell, R-Ky.,stated on the Senate floor, referring to the Jan. 6 Capitol riot, “There’s no question — none — that President Trump is practically and morally responsible for provoking the events of the day. No question about it.” Yet, later that same month, McConnell said he would “absolutely” support Trump in 2024.

And Sen. Lindsey Graham, R-S.C., whose relationship with the reality TV star has had more twists and turns than an amusement park ride, couldn’t quit Trump twice. First, Graham didn’t support Trump’s 2016 run. He then wrapped himself around the president when he realized he could lose his primary in 2020.

Then, immediately after the Jan. 6 insurrection, Graham declared, “Enough is enough,” and that it was time to move on. Then he changed his mind about Trump once again, saying in a Fox News interview: “Can we move forward without President Trump? The answer is no,” and, “I’ve determined we can’t grow without him.”

If the GOP wants to reclaim its place as a serious party working toward the American good, it must start acknowledging the facts — and then act on them. But as the recent events in Michigan demonstrate, don’t expect it to anytime soon. Even if you do see a few more Republican elected officials like Reps. Liz Cheney of Wyoming or Adam Kinzinger of Illinois speaking truth to power, they will not make a significant impact on the GOP. That can only happen when steps forward aren’t contradicted by steps back.

Susan Del Percio is a Republican strategist, political analyst for MSNBC and Know Your Value contributor.