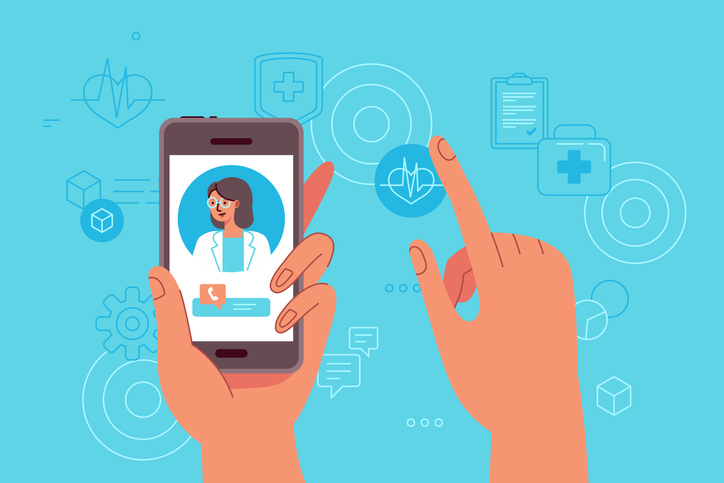 After launching a telehealth feature for its users earlier this year, health records startup DrChrono plans to build it out with new funding. The company recently raised $12 million in venture debt led by ORIX Growth Capital, which led a financing for DrChrono last year.

After a challenging year for DrChrono’s customers, COO and Co-Founder Daniel Kivatinos said the startup is charting big growth plans for this year.

“We are going to be growing quickly in 2021 across all areas of our business…” he said in a news release.

San Francisco-based DrChrono was one of the first companies to build a health record system that runs on mobile devices. It struck an early partnership with Apple, building out apps that were compatible with its iPhones and iPads. It also has software for practice management, billing, and an API that allows developers to build tools that interface with its platform.

The startup claims it has “thousands” of physicians using its software, and has processed about $11 million in claims since it was founded in 2009.

Earlier this year, the company rolled out a telehealth app in response to the pandemic, which let physicians launch virtual visits directly from their calendar. On the patient side, it’s planning to build out a physician search feature that lets patients search for doctors by specialty and insurance, and share preferred appointment times, according to Mobihealthnews.

The company plans to use some of the funds to build out this telehealth feature, as well as its other products. It also plans to expand its operations.

“We first invested in DrChrono a year and a half ago and are impressed that during an incredibly difficult year they were building out telehealth technology to meet providers’ needs, continuing to sign new partners, win industry awards, and went live with its FHIR API to support mobile device health records,” David Orlandella, managing director and healthcare lead for ORIX Growth Capital, said in a news release. “We look forward to DrChrono expanding its core platform and API for providers across the country as in-person appointments rise again and telehealth appointments continue to be vital.”