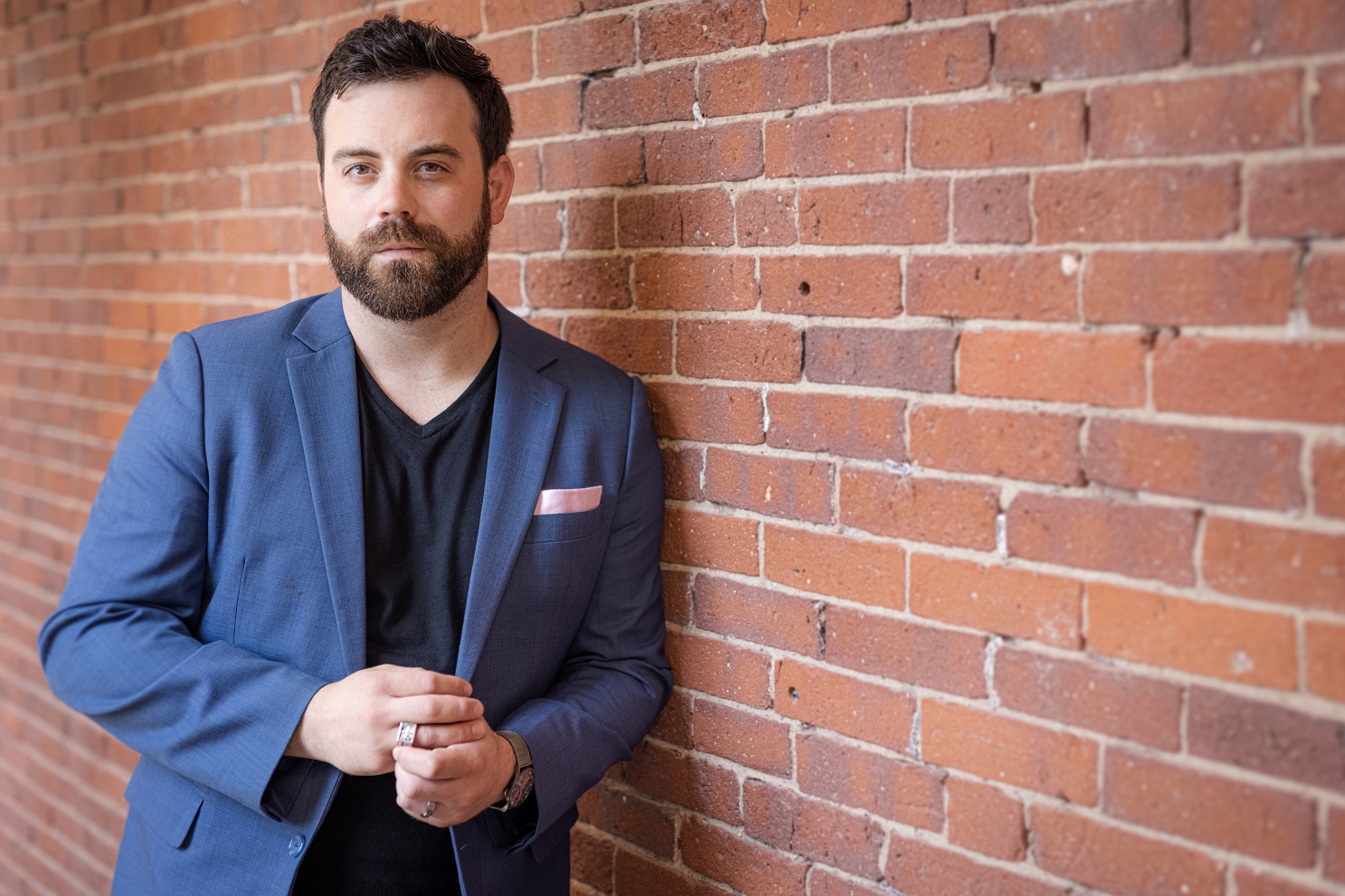 Messenger RNA brought the world its first Covid-19 vaccines, demonstrating along the way how this technology works. Strand Therapeutics is developing what could become the next generation of mRNA products: genetic circuits programmed with various features and functions, similar to the way writing computer code tells software how to execute multiple tasks. Already partnered with a large pharmaceutical company, the startup now has $52 million to bring its first programmable mRNA therapy into the clinic next year.

The capital raise announced Wednesday is a Series A round of financing.

In mRNA vaccines and therapies, the mRNA is not the drug. It’s the “recipe” that the cellular protein-making machinery use to make use to make a therapeutic protein. Strand CEO Jacob Becraft said his company’s experimental therapies are doing the same thing as the Covid vaccines, but the startup’s recipes come with more instructions, such as telling the therapy to only go to certain tissues in the body. These therapies can also be programmed to activate only if they encounter certain biological indicators. The features and functions are all encoded on the nucleic acid that comprises the therapy.

Just as important, Strand’s therapies also last longer in the body. The mRNA in the Covid vaccines lasts one or two days—long enough to create the proteins that trigger the immune response. For a therapy to treat a disease such as cancer, you’d want the mRNA’s therapeutic effects to last longer. Strand’s therapies are self-replicating, enabling them to last in the body for weeks.

“The Covid vaccines, mRNA vaccines, will be immense,” Becraft said. “But it’s just the beginning of what this technology can do. The field is really just getting started.”

Cambridge, Massachusetts-based Strand represents a convergence of mRNA technology and synthetic biology, Becraft said. The company traces its origins to MIT Synthetic Biology Center. In 2013, the company’s cofounders met in the lab of Ron Weiss, an MIT professor of biological engineering who researches the programming of synthetic gene networks that program desired functions in cells. Four years later, they founded the company. Becraft said that the MIT research leading to the formation of Strand received support from the same Defense Advanced Research Projects Agency program that awarded grant funding to Moderna.

So far, Strand has tested its technology in animals. In research published in 2018 in Nature Chemical Biology, the company’s scientists explained how its technology could regulate the timing and level of protein expression. Earlier this month, research published in Cell Systems explained how synthetic biology enabled Strand scientists to program cell behavior.

Strand is now gearing up for tests of its technology in humans. In January, the startup and pharmaceutical company BeiGene began a partnership focused on developing mRNA therapies for solid tumors. The partnered program is Strand’s lead therapeutic candidate, and Becraft said that it‘s on track to begin clinical testing next year. China-based BeiGene paid $5 million up front to begin the partnership and pledged to up to $28 million more in near-term payments. The agreement gives BeiGene the option to license up to two programs after proof of concept studies.

Strand also aims to offer advantages over CAR T, a class of cancer immunotherapies made by harvesting a patient’s T cells and engineering them to target the cancer. The mostly manual manufacturing process for these therapies takes weeks and is expensive. But an mRNA therapy is just instructions, the so-called recipe. The patient’s cells become the manufacturing facility for the treatment, avoiding the cumbersome CAR T manufacturing process. Strand’s goal is to make its medicines available as off-the-shelf treatments.

CAR T also introduces side effect risks that include brain swelling and an immune response called cytokine release syndrome. Asked if a Strand cancer therapy would be safer than CAR T, Becraft points to the temporary nature of mRNA. Instead of the permanent genetic change that characterizes CAR T therapies, he said that Strand’s therapy is a transient molecule that lasts only weeks. A therapy can be given for as long as tumors persist, then stopped as cancer subsides—or if toxicity becomes a problem.

Strand raised $6 million in seed funding in 2019. In addition to supporting the research needed to advance to clinical testing, the Series A funding will enable the company to further develop its technology platform. Becraft projects that the cash will carry the company into Phase 1 testing early next year. When the BeiGene partnership was announced in January, the pharma company also invested $5 million in Strand. Becraft said that investment is included in the Series A round. The latest financing added new investors Redmile Group, BeiGene, and Camford Capital. Also participating were earlier investors Playground Global and ANRI.