Rising actor Bae In Hyuk is slated to star in a new SBS romance drama “Why Oh Soo Jae?” alongside “The Beauty Inside” actress Seo Hyun Jin.

What We Know So Far About Bae In Hyuk New Drama “Why Oh Soo Jae?” 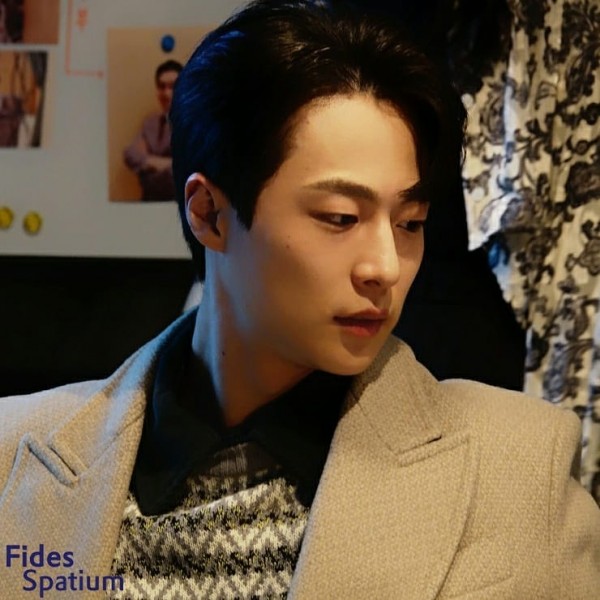 Choi Yoon Sang developed a special feeling for his tutor Oh Soo Jae when he was still studying to retake his college entrance exam. When he entered college, Choi Yoong Sang reunites with his previous tutor at Seojoong University where she became a professor.

“Why Oh Soo Jae” will depict the story of a woman who makes the wrong decision in life, which will lead her to the wrong kind of success. But her life’s direction will eventually change after she falls in love with a young man.

This love story is expected to give warmth and lots of life lessons to the viewers. 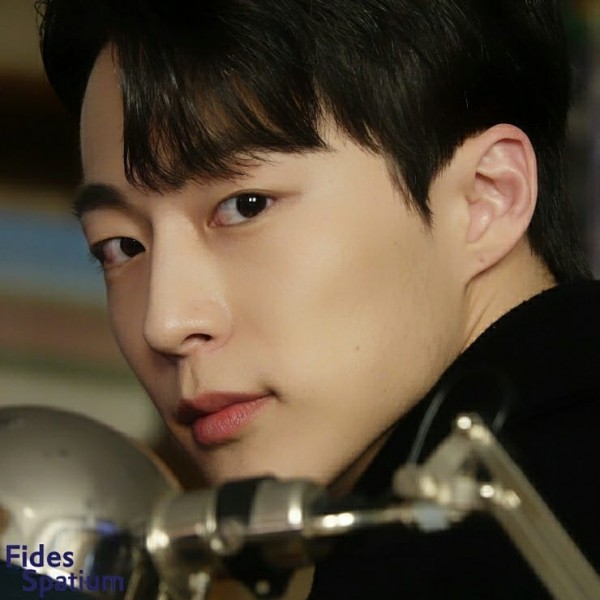 In May this year, “True Beauty” actor Hwang In Yeop was in discussions to play the male lead. “Penthouse” star Kim Young Dae was offered to play the role as well.

“Why Oh Soo Jae” will be penned by Kim Ji Eun and will be helmed by director Park Soo Jin. It’s scheduled to hit the small screens in 2022.

YOU MIGHT ALSO LIKE: Hwang In Yeop to Possibly Have his First Lead Role in ‘Why Oh Soo Jae?’ alongside ‘Dr. Romantic’ Star Seo Hyun Jin

Bae In Hyuk first appeared in the web drama “XX” and started to receive more opportunities from then on.

He also starred in “The Spies Who Loved Me” in 2020, and currently stars in two series “My Roommate is a Gumiho” and “At a Distance Spring is Green.” 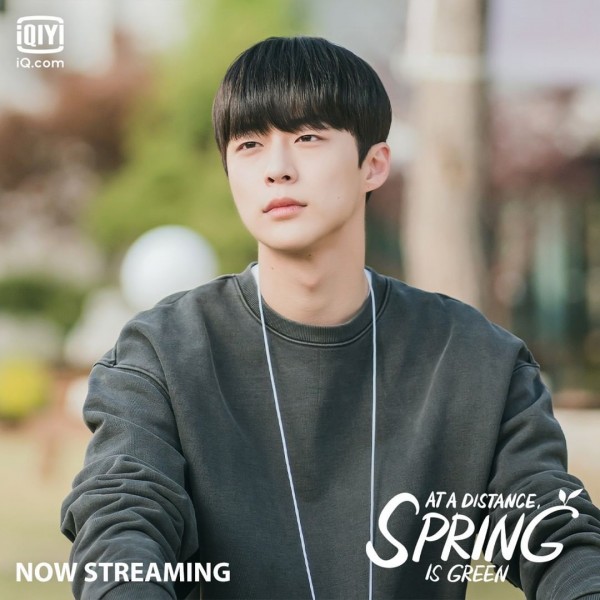 The rising star is slowly making his way to peak stardom. With commendable acting, viewers can’t help but be captivated by his strong presence onscreen.

His current role in “My Roommate is a Gumiho” as Gye Sun Woo, who has unrequited feelings for Lee Dam (Hyeri).

With his continuous appearance in various dramas and shows, there is no doubt that Bae In Hyuk could be the next superstar.

IN CASE YOU MISSED IT, READ: ‘My Roommate is a Gumiho’ Episode 11: Hyeri’s Presence Excites Bae In Hyuk + Jang Ki Yong Starts to Get Jealous

What are your thoughts about Bae In Hyuk opposite Seo Hyun Jin in “Why Oh Soo Jae”?

For more K-Drama, K-Movie, and celebrity news and updates, keep your tabs open here at Kdramastars.