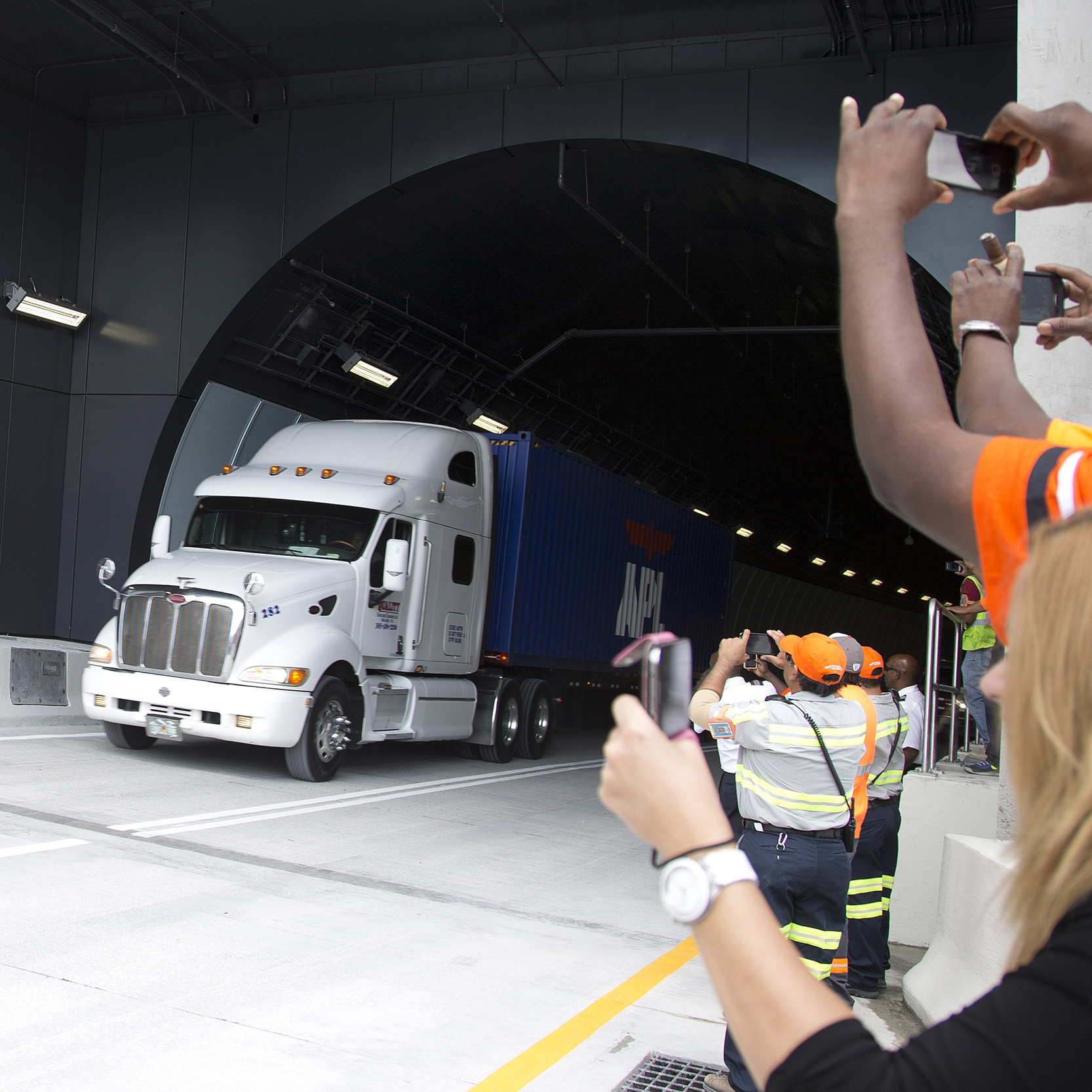 Democrats and Republicans say they have at least one point of policy agreement: The country desperately needs investment in its infrastructure. Yet, negotiations between the two parties have been a rollercoaster of fits and starts because of a major hurdle in accomplishing that: where the money comes from. Democrats originally proposed taxes to cover the cost; that was a nonstarter for the GOP, which wanted to scale back the scope of the package.

Private capital has remained on the sidelines eager to invest. America should take advantage.

When President Joe Biden said in March that “no one wants to pay for it,” he was right, but only to a point. There’s actually a solution to this paralyzing impasse and it seems that at long last both sides are starting to see it: using private money to finance public works. The earlier iterations of the infrastructure proposals of each party all but ignored this opportunity, but it’s now at the top of a pile of new solutions.

The question, then, is whether the skeptics will sign on to the $1.2 trillion bipartisan framework plan Senate negotiators reached last night. Sen. Susan Collins, R-Maine, said she was “optimistic that we’ve had a breakthrough” as lawmakers indicated that they had enough agreement to take the proposal to Biden on Thursday. Politico, however, characterized the White House position as “less definitive” than that of the senators.

Some folks are still understandably skeptical over how this new deal resolves the major sticking point of how everything gets paid for, and whether it’s a good idea to rely on the private sector in the way the breakthrough agreement does. Yet, as the politicians have debated how to pay for infrastructure — tax increases or deficit spending or just doing less? — private capital has remained on the sidelines eager to invest. America should take advantage.

Let’s start with the basics: Infrastructure is a terrific, necessary investment, and the private sector has the capital to pay for it. Our aging roads, bridges, airports, ports and dams will cost America’s economy $3.9 trillion in the decade leading up to 2025, particularly since so much preventative maintenance has been delayed — maintenance that would have saved billions. We need to take action now to avoid compounding these costs further.

Fixing our infrastructure would yield enormous economic (not to mention traffic-relief) benefits from more jobs to greater efficiency to increased trade, including for businesses like ours, Transurban, a private company that partners with governments to build and operate toll lanes, giving us a financial stake in this topic.

Among the most promising opportunities is “asset recycling,” where a private company buys the right to rehab and operate an existing government-owned property (like a toll road or parking lot) and in exchange keeps a portion of the future revenue charged to the public to use the facilities.

This approach is so effective because many of these facilities need expensive repairs and governments lack the budget to pay for them. By leasing them to private companies, these partners can pay to have them fixed and run them more efficiently — providing a better customer experience. In turn, governments can use the proceeds of the transaction in other ways, and often also receive a portion of the revenue, which they can invest in everything from new bridges to expanding schools.

Australia provides the best road map for how asset recycling can work to the fullest effect; U.S. legislators should be paying attention. There, a $3 billion government investment in 2014 provided tax relief and other financial compensation to encourage state governments to sell the right to operate assets to private companies.

The result was a $17 billion infrastructure boom, with both the private sector and states kicking in billions of dollars to purchase the assets and rehab them. It set off a construction boom in Sydney and Melbourne. Local governments used the funds to expand overburdened transportation corridors and build new mass transit, among other priorities. The original toll roads, meanwhile, saw safety improve, congestion decrease and toll rates fall thanks to private sector investment.

It’s important to understand that this is different from the controversial practice of privatization. In privatization, a public sector good is sold to a private company, which can then use the asset however it sees fit — and whether it serves the public good or not.

In the public-private partnerships envisioned in the infrastructure bill, however, the state or local government would retain ownership of the existing or constructed highway, port or other asset. The regulations the government imposes in these cases are stricter than in purely private ventures. The government has more control over “rules of the road” and safety standards. The government is still looking out for the people’s best interest.

Despite the advantages of this innovative way to pay for infrastructure, its very newness has been a barrier to widespread use. Politicians have every right to be concerned about being the first to try something, as their opponents would be all too happy to brand them as “reckless” should it not work out. It is precisely this fear that the infrastructure bill must overcome. Creating a bonus for pursuing asset recycling not only gives governors an incentive; it gives them tacit approval from the federal government, as well.

Asset recycling is the most innovative mechanism contained in the new infrastructure plan, but there are other important avenues as well. We’re glad to see the framework plan also includes private activity bonds, where a state issues a tax-exempt bond to finance private-entity activity. Right now, though, these bonds have a $15 billion capfor all projects in the nation, despite enormous appetite among investors, construction companies and states for more and larger bond issuances.

This isn’t to say private capital will pay for all the infrastructure improvements we need. It won’t. It can, however, be a force multiplier.

Finally, the legislation the bipartisan agreement ultimately yields should augment what already works, such as loans under the Transportation Infrastructure Finance and Innovation Act. Legislation should give the TIFIA program license to apply consistent criteria across loan applications and to process them more quickly to meet demand.

This isn’t to say private capital will pay for all the infrastructure improvements we need. It won’t. It can, however, be a force multiplier. It can allow states to commission projects worth many times the public investment, as has already happened in Virginia, Maryland and Florida. No partnership, let alone a billion-dollar investment, is without challenges; however, on the balance, these projects have yielded strong results for the states that pursue them.

The question of “who pays” has been the stumbling block to infrastructure reform for decades. Too often, the answer is “someone else.” This compromise proposal has sent the bill to private capital, the “someones” volunteering to pay. We should let them.