‘Sisters, who stun together, stay together’ seems to be the phrase Janhvi and Khushi Kapoor are living by. On Sunday, the Kapoor sisters posted a series of photos of themselves from their new photoshoots.

First, Janhvi Kapoor shared a black-and-white and a matching coloured pictures on Instagram, looking gorgeous. “Nonchalantly pensive quote about black and white photos and eyes being windows to the soul and all that,” Janhvi wrote alongside the photo.

Later in the day, photographer Sasha Jairam posted Khushi’s pictures from a new photoshoot. The younger Kapoor, who will soon make her Bollywood debut, looks beautiful in an all-red ensemble. Doting sister Janhvi Kapoor shared one of Khushi’s photos on Instagram story and captioned it, writing, “Excuse me!!!!” 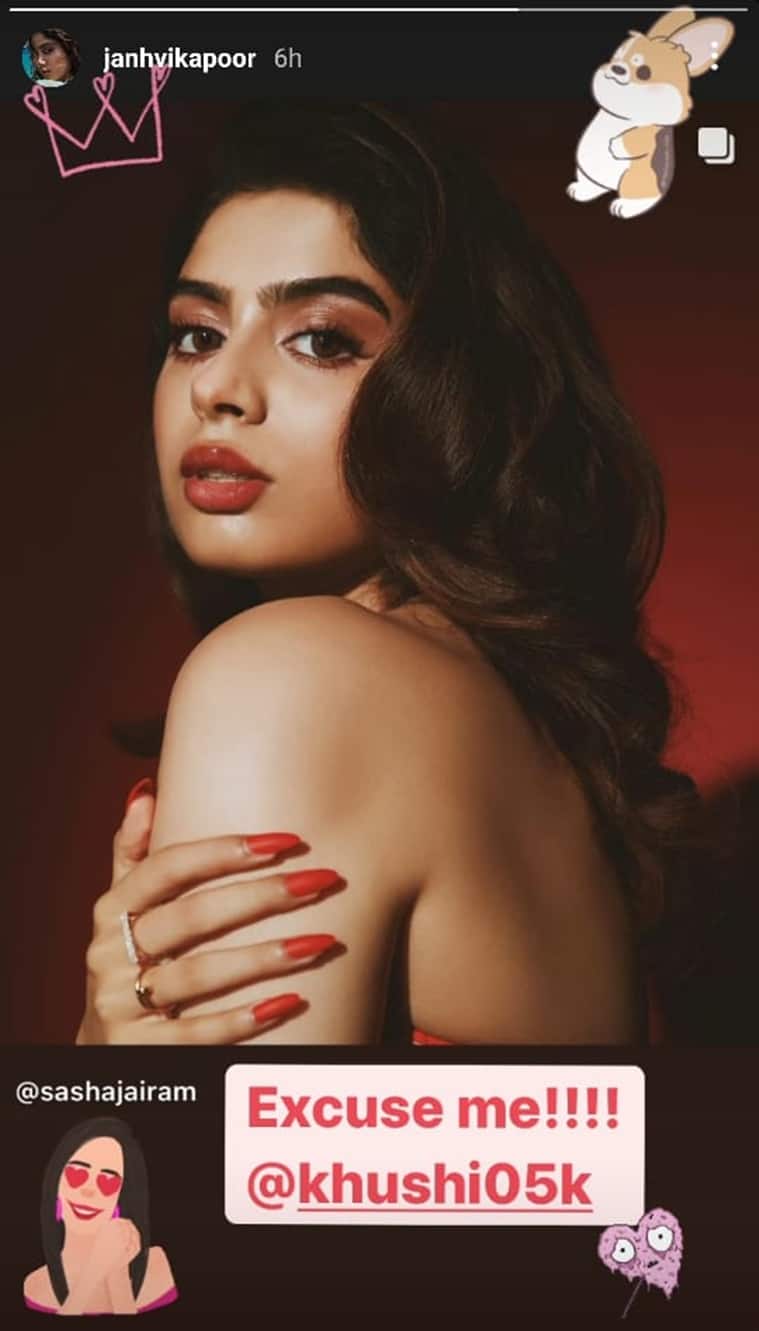 On the work front, Janhvi Kapoor will be next seen in Karan Johar’s production Dostana 2 and Aanand L Rai’s Good Luck Jerry. Janhvi had to stop Good Luck Jerry shoot owing to the second wave of Covid-19 earlier this year. Dostana 2, meanwhile, ran into trouble after actor Kartik Aaryan exited the project due to “creative differences”. The film also stars newcomer Lakshya and is being helmed by debutante Collin D’Cunha.

While there was no confirmation on Khushi’s Bollywood debut, producer father Boney Kapoor opened up about her acting plans in an interview to Bombay Times earlier this year.

“I have the resources, but I would rather have someone else launch her because I am her father and one tends to get indulgent. You can’t afford to do that as a filmmaker, and nor is it good for the actor. I would want Khushi to find her own footing. She will be launched by someone I respect and someone I feel secure and safe about,” Boney had said at the time.