Sonu Sood is probably the first name that will come to your mind when you think of the pandemic and the subsequent lockdowns that caused immense problems to the
aam junta. From helping thousands of migrant workers last year to assisting people with oxygen concentrators, among other things, the actor went out of his way to help people. In an interview earlier this year, the actor said, “I’m no superhero. I just feel connected to the masses. There’s some kind of a chord I’ve stuck with them. They feel I can solve their problems. In that way, I feel blessed. It all started last year when I thought of sending a family back to Karnataka and the ‘family’ turned out to be 350 people. Those were the first buses that I sent from Mumbai to Karnataka. The journey of sending the migrant labourers through trains, buses and bikes got started from there. I vowed I won’t stop till the last person reaches his home safely.”

He added, “It took a few months because people stranded in such faraway places as Kyrgyzstan, Kazakhstan, Georgia, Philippines and Russia reached out to me as they wanted to come back home. You know, all these years when I was doing films, it all came to an end when the director called “cut”. But for what I’m doing now, there is no “cut”. God is the director and I’m playing a real role which I always wanted to play in my life. I didn’t follow any protocols but just followed my heart. I connected one-on-one with every single individual. And that connection was not based on caste, colour, creed or state. I’ve spent days on the phone with them and I was living their pain, literally. I feel they are my family.” 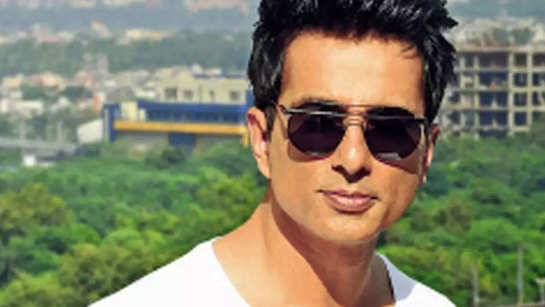