With this round of funding, Sense is expanding their global footprint in India with the addition of new members to the executive leadership team. Sanjay Dharmani (ex-InMobi) will join as Managing Director, Sense India, while Nishant Rao, Founder of Avataar Venture Partners, will join the board. 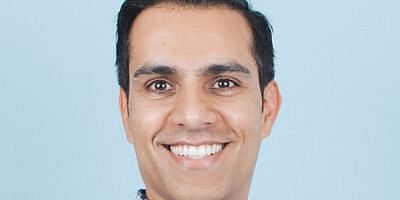 Microsoft’s India-born CEO Satya Nadella has been named the company’s Chairman, an additional role in which he will lead the work to set the agenda for the Board.

In this role, Nadella will lead the work to set the agenda for the board, leveraging his deep understanding of the business to elevate the right strategic opportunities and identify key risks and mitigation approaches for the board’s review, the company said in a statement.

Social media giant ﻿Facebook﻿ on Wednesday said it is expanding its third-party fact-checking programme in the country to include its first health-specialist partner The Healthy Indian Project (THIP).

The onboarding of THIP as a fact-checking partner is part of Facebook’s effort to combat COVID-19 and all other health-related misinformation on the platform, a statement said.

Apple CEO Tim Cook on Wednesday said privacy had been an important aspect for the company for decades and that it had always focused on users and their best interest in this matter.

The top executive, while speaking at the VivaTech Summit, said the “intersection” of technology and humanity could produce incredible things, which had been seen during the pandemic. 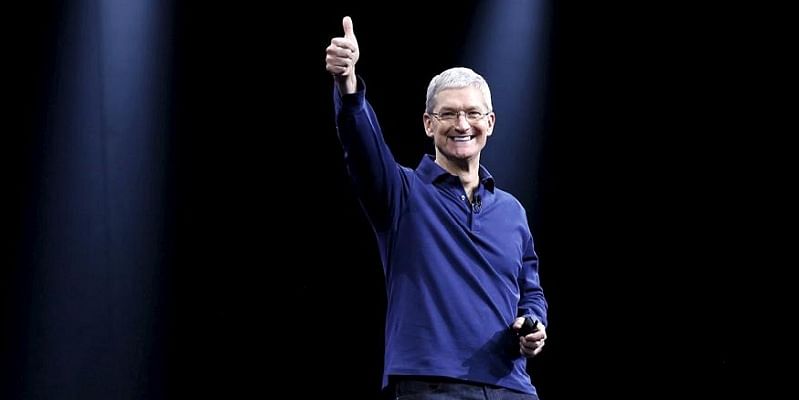 Clubhouse on Wednesday said it was expanding the Clubhouse Creator First programme to India as the audio-only social media app looks to provide creators on the platform tools and resources to help take their ideas and creativity to a larger audience.

Clubhouse Creator First accelerator programme was launched in the US in March and is now being introduced in India.

IKEA, a leading home furnishing retailer headquartered in Sweden, has announced its foray into Bengaluru with the launch of ecommerce services and a mobile shopping app.

According to a statement issued by IKEA, people in Bengaluru will have access to IKEA’s over 8,000 home furnishing products and solutions.

India to have 330 million 5G subscriptions by 2026, says Ericsson report

India will have around 330 million 5G subscriptions by the end of 2026, which represents around 26 percent of the mobile subscribers in the country, according to a report.

According to Ericsson Mobility Report under its ConsumerLab study, at least 40 million smartphone users in India could take up 5G in the first year of this technology being made available, with consumers even willing to pay 50 percent more for 5G plans with bundled digital services, compared to just 10 percent premium for 5G connectivity.