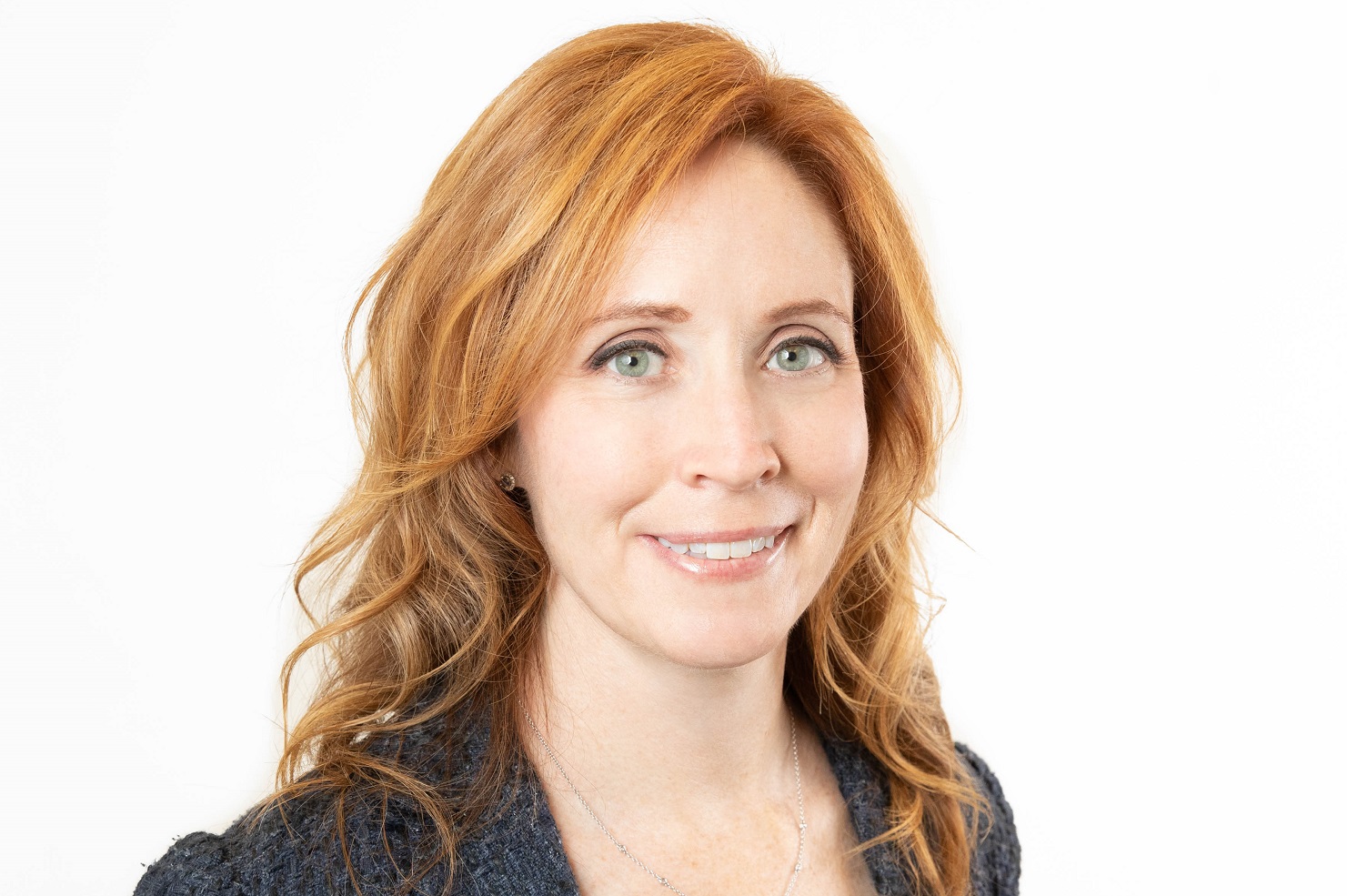 Imagine an autoimmune disease treatment that activates only at the site of disease, shuts down inflammation from multiple sources, promotes tissue repair, and lasts for years. The source of this therapy, a type of immune cell, is already inside each and every one of us. Biotech startup Abata Therapeutics has raised $95 million to bring these cells to their full therapeutic potential for multiple sclerosis and other autoimmune conditions.

The Series A financing announced Wednesday was led by Third Rock Ventures.

The Abata therapies are made by removing blood from a patient and sorting the immune cells, isolating the Tregs, said CEO Samantha Singer. The Tregs are then engineered with a T cell receptor, a sort of homing device that guides them to their tissue target. Those cells are multiplied in a lab, then infused back into the patient. If the process sounds familiar, it might be because it’s similar to how CAR T, a different type of cell therapy, is made for cancer patients.

“We’re using technology that’s been used before in other ways that’s not entirely new,” Singer said. “It allows us to move pretty quickly.”

In MS, the immune system attacks myelin, the protective sheath covering nerve cells. The disease comes in different forms, some of which are characterized by attacks of neurologic symptoms followed by periods of remission. While these attacks become less common over time, the disease slowly and steadily progresses in its severity, said Richard Ransohoff, the company’s chief medical officer. That phase of MS has been resistant to treatment, and it’s the lead target of Abata.

The inflammation in MS is compartmentalized to the central nervous system. While the site of the disease is known, reaching it with a drug is difficult. Biologic drugs don’t get into the CNS, Ransohoff said. Small molecules can get in, but they are not as effective. Ransohoff believes the only way to reach the disease site is with a cell therapy. Abata engineers Tregs, giving them a T cell receptor that guides them to the CNS where they can shut down the inflammation driving the disease.

An Abata Treg cell therapy would be expected to last for a long time, perhaps decades. MS research showed that other types of immune cells live in nerve tissue for a long time, Ransohoff said. The same would be expected of the Tregs that Abata introduces to a patient. The benefits of Tregs go beyond stopping inflammation. Research has shown that immune cells make growth factors that spark tissue repair. Ransohoff pointed to results of skeletal muscle research published in 2013 in the journal Cell. In the mouse studies, increasing Tregs led to a decrease in muscle damage, while reducing those immune cells led to the opposite effect. Furthermore, scientists observed that Tregs produced growth factors that improved muscle repair. Diane Mathis, one of the authors of that paper and a professor of immunohematology at Harvard Medical School, is a cofounder of Abata.

In addition to MS, Abata aims to develop Treg therapies for type 1 diabetes and inclusion body myositis, a rare inflammatory muscle disorder that has no FDA approved therapy. Abata has been quietly developing its Treg therapies within Third Rock, the venture capital firm that formed the company more than three years ago— right about the time that the first CAR T therapies for cancer secured FDA approvals. Third Rock likes to take ideas from different fields and combine them in a company concept, Singer said.

Abata isn’t alone in the quest to develop Treg cell therapies. Boston-based GentiBio is making its Treg cell therapies by engineering effector T cells, a more abundant type of immune cell, into T regs. GentiBio launched last year with $20 million in funding. Sonoma Biotherapeutics aims to engineer Tregs into treatments for autoimmune disorders. That biotech, which splits its operations between South San Francisco and Seattle, launched last year with $40 million in funding. Both GentiBio and Sonoma are preclinical.

One of the challenges for Tregs therapies is ensuring that their effect is targeted to the diseased tissue. Pandion Therapeutics is developing a fusion protein incorporating a signaling molecule that selectively expands Tregs in the body. In January, the company reported preliminary Phase 1 data showing that its drug expanded Tregs to therapeutic levels without also activating pro-inflammatory T cells and natural killer cells. Merck saw enough promise in Pandion’s technology and its early clinical trial results to pay $1.85 billion to acquire the entire company.

Abata will use its new cash to bring its lead Treg therapy closer to the clinic. Singer said the company aims to advance the MS program to the filing of an investigational new drug application with the FDA in late 2023, with human testing following in early 2024. The company would need additional financing for clinical trials. Abata will also continue to advance its type 1 diabetes and inclusion body myositis programs. By 2025, the company could have three programs in clinical development, Singer said.

Abata is also collaborating with ElevateBio, the Waltham, Massachusetts-based company that invests in and provides manufacturing services for cell therapy startups. The partners are further developing the process for producing the Treg therapies. “We’ve got a starting point to work from it’s just making it a scalable manufacturing process,” Singer said.

ElevateBio is one of the investors in Abata’s Series A financing. Others participating in the funding round include Lightspeed Venture Partners, Invus, Samsara BioCapital, and the JDRF T1D Fund.