The store is the sixth in Venroy’s footprint and marks the start of further expansion in Victoria, Venroy founder and MD Sean Venturi told Ragtrader.

“I definitely think that we’ll look to open more stores in Melbourne,” he said.

“We don’t have an exact timeline on when the second Melbourne store will open but I think that Melbourne – as a market – can support more stores for us,” he said. 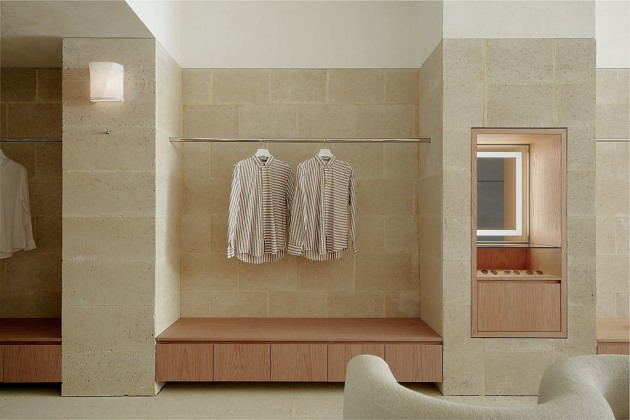 The Melbourne store was a long-time coming for the brand, with customers online and in-stores in Sydney and Queensland asking if the brand had a door in Melbourne.

“It’s probably the number one question that we get in our feedback from stores: people constantly asking us if we have a store in Melbourne.

“So it’s just so nice to be able to open a store in a place where we feel there is existing demand.

“We really wanted to make and build something really special for Melbourne knowing that there were people already there who loved the brand,” Venturi said. 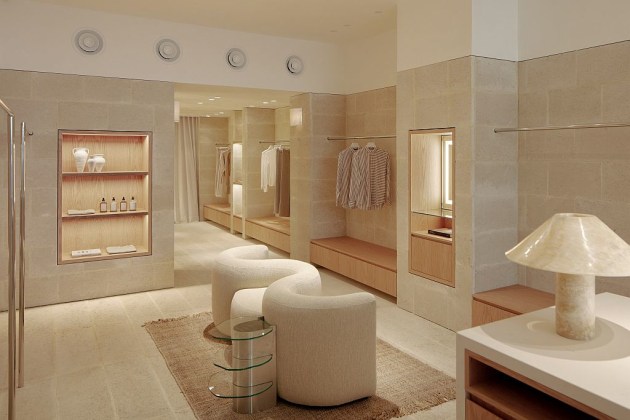 The business case for the Melbourne location was a no-brainer too, Venturi added, with 15% of the brand’s web traffic coming from Melbourne.

“In terms of website traffic, it’s New South Wales first, Victoria is second and then Queensland is third,” he said.

“So the business case for us, and one of the reasons we were so keen to open in Melbourne, was that even though we had the second highest amount of traffic coming from Victoria, the sales were actually behind Queensland.

“So providing customers with a physical store that they could come in and look at the product, touch the product, experience the brand in a physical sense [had an impact on our sales]. There’s absolutely no substitute for that physical experience.

“So providing that for our Melbourne audience was part of the key objectives for opening the store,” Venturi said. 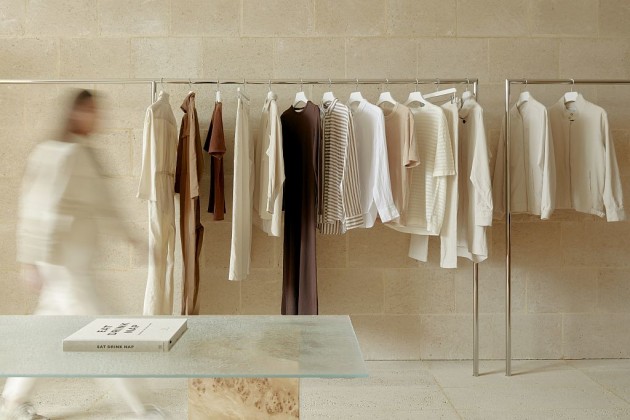 When it comes to design, Venturi said that the Armadale store is designed to invoke a sense of escapism.

“You kind of feel like you’re in a hotel lobby when you’re in the store.

“It speaks to that whole escapism pillar that we have for the brand and we just hope that people come in and enjoy it and hopefully it feels like a little tiny holiday,” he said. 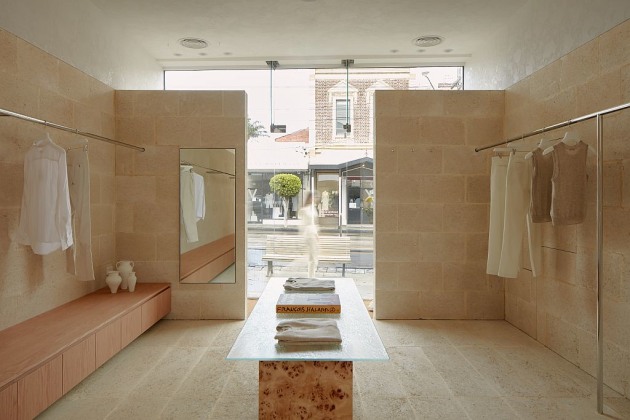 To really drive home the holiday feel, the brand has ensured its store team have all come from hospitality backgrounds as Venroy feels that they have a more laidback approach to customer service – an energy which the brand values.

The Venroy Armadale store opened on June 26 and trades seven days a week.

All store photos by Tom Ross.