Prime Minister Narendra Modi on Sunday highlighted how he was inspired by track legend Milkha Singh and spoke about the upcoming Tokyo Olympics during his monthly radio programme “Mann Ki Baat”.

“We are talking about Tokyo Olympics, so how can one forget about such a legendary athlete like Milkha Singh. Some days back, we lost Milkha Singh as he lost his battle to COVID-19. When he was in the hospital, I had a chance to talk to him. I told him that he led our contingent in the 1964 Tokyo Olympics and that is why you need to talk to our contingent who would head to the Tokyo Olympics this year. I told him that he needs to motivate them,” said PM Modi during the programme.

“Milkha Singh was devoted towards sports and so he agreed to what I said. But unfortunately, destiny had something else in store. I still remember he had come to Surat in 2014 and we had inaugurated a night marathon. That time, we had a chat about sports and I really got inspired by that. We all know that the entire family of Milkha Singh is devoted towards sport,” he added.

Tokyo Olympics were slated to be held last year, but were postponed due to the COVID-19 pandemic, and now it will be held from July 23-August 8 this year.

Milkha Singh had lost his battle to COVID-19 last week, and his demise was condoled throughout the world. Milkha was aged 91. 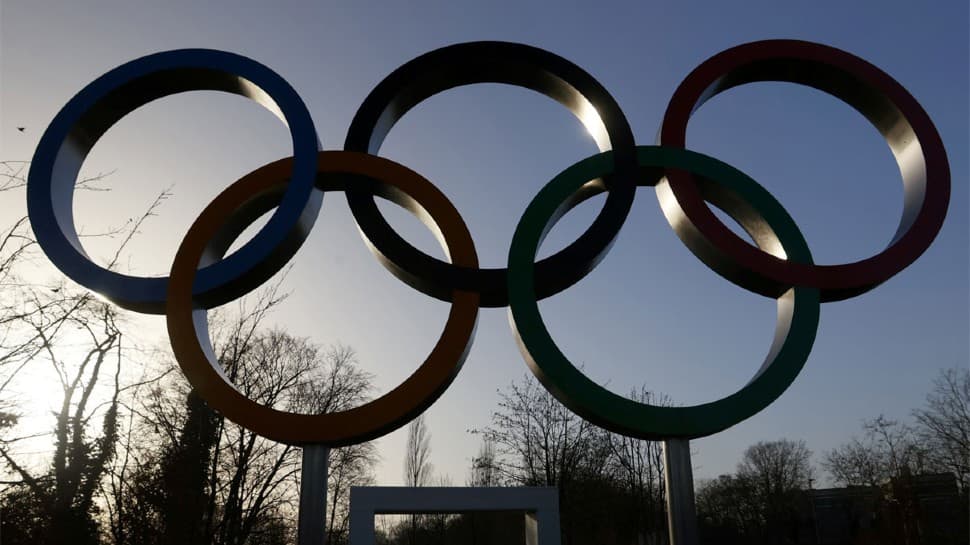 Further talking about the Olympics, PM Modi said: “When talent, dedication, determination and sportsman spirit come together, then you get a champion. In our country, athletes come out of small towns, villages, and districts. All our Olympic-bound athletes can be seen as an inspiration.”

Earlier, Kiren Rijiju, the Union Minister for Youth Affairs and Sports, had reiterated that India’s Olympic-bound athletes are national heroes and he also urged the people to extend support to these players in the same way they follow cricketers in the country.

The number of Indian athletes participating in the Summer Olympics and Paralympic Games has seen a steady rise in the past three editions. Over 100 athletes have already made the cut so far and many more are expected to qualify for the Tokyo Olympics.