He stated that the country is on track to achieve its national commitment of land degradation neutrality. 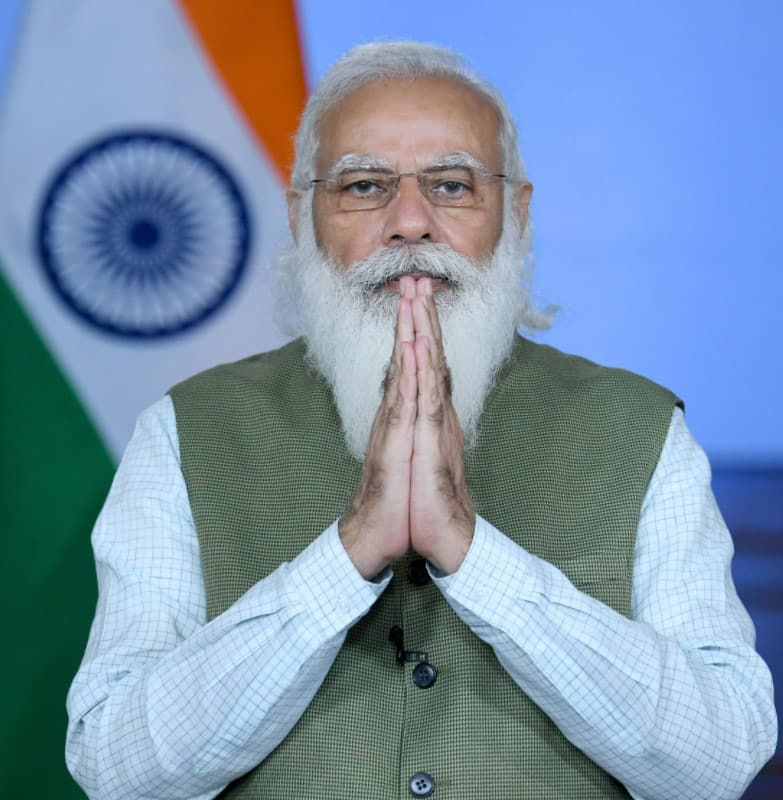 Here are the key highlights from PM Modi’s address:

Prime Minister Narendra Modi said that land is the fundamental building block for supporting all lives and livelihoods. He said that all of us understand that the web of life functions as an inter-connected system.

PM stated that land degradation affects over two-thirds of the world today and if left unchecked, it will erode the very foundations of our societies, economies, food security, health, safety and quality of life. “Therefore, we have to reduce the tremendous pressure on land and its resources. Clearly, a lot of work lies ahead of us. But we can do it. We can do it together,” PM Modi expressed.

PM Modi said that India has always given importance to land and ‘considered the sacred Earth as our mother’. He highlighted that the Delhi Declaration of 2019 called for better access and stewardship over land, and emphasised gender-sensitive transformative projects. “In India, over the last 10 years, around 3 million hectares of forest cover has been added. This has enhanced the combined forest cover to almost one-fourth of the country’s total area,” he stated. 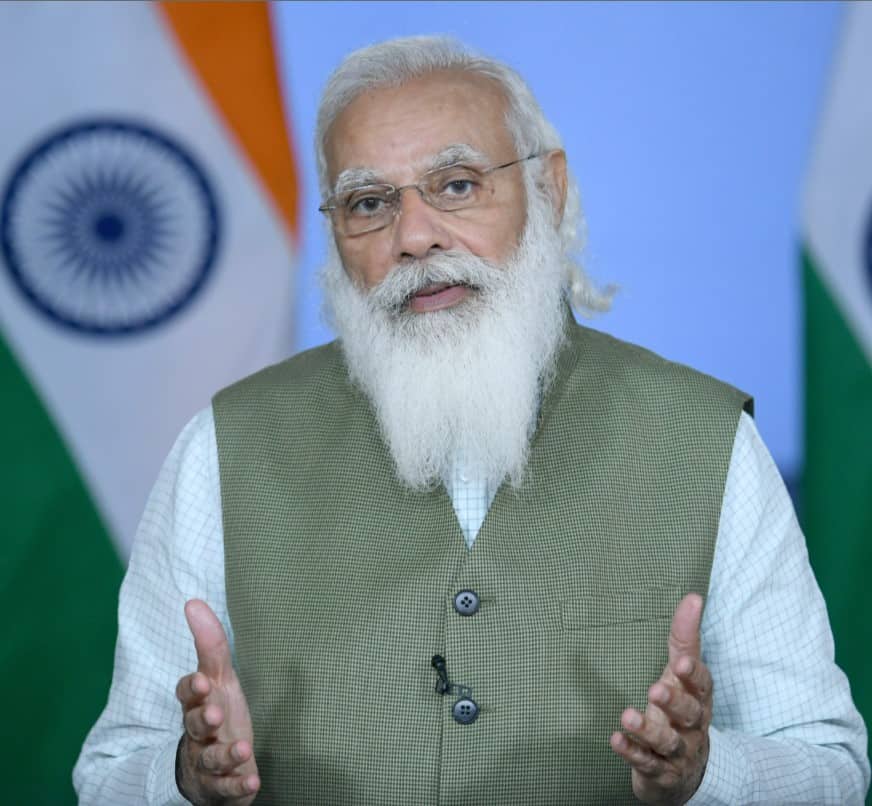 PM Modi said that India is on track to achieve its national commitment of land degradation neutrality. He said that the country is also working towards restoring 26 million hectares of degraded land by 2030. “This would contribute to India’s commitment to achieve an additional carbon sink of 2.5 to 3 billion tonnes of carbon dioxide equivalent,” the Prime Minister added.

He mentioned that some novel approaches have been taken up in several parts of India. He gave an example of the Banni region in Rann of Kutch in Gujarat and said that it suffers from highly degraded land and receives very little rainfall. “In that region, land restoration is done by developing grasslands, which helps in achieving land degradation neutrality. It also supports pastoral activities and livelihood by promoting animal husbandry. In the same spirit, we need to devise effective strategies for land restoration while promoting indigenous techniques,” PM noted. 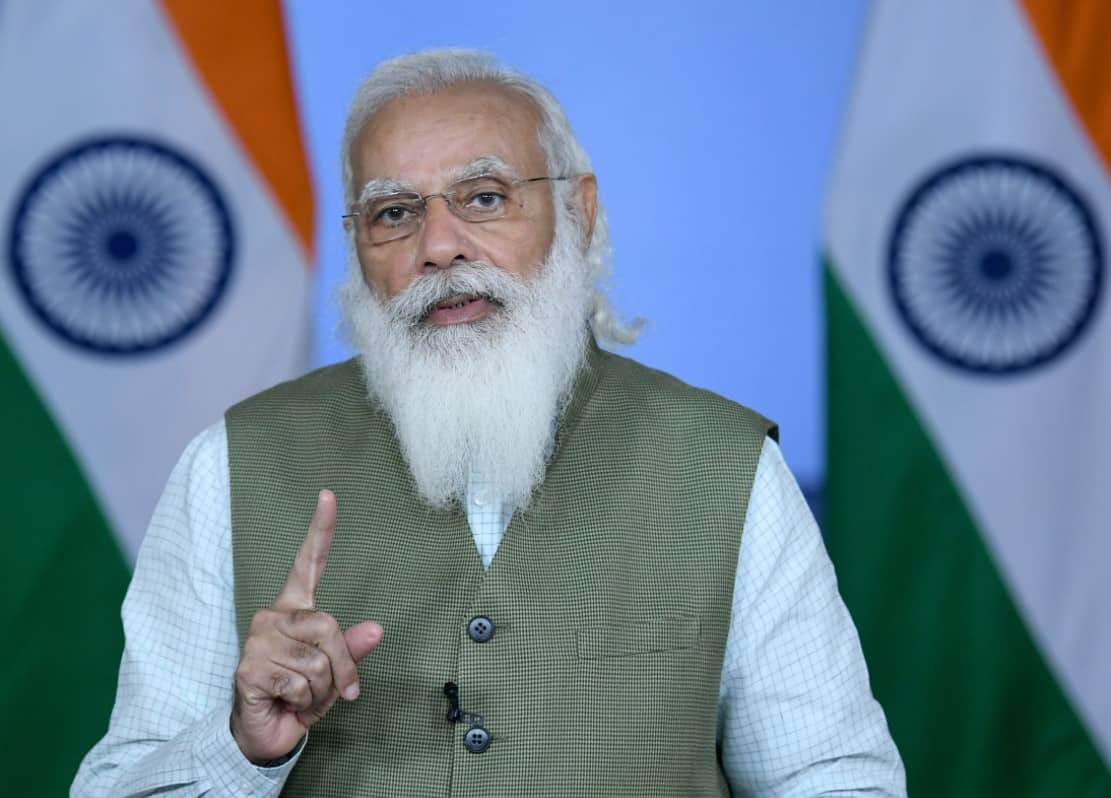 The Prime Minister said that land degradation poses a special challenge to the developing world and that a Centre of Excellence is being set up in India to promote a scientific approach towards land degradation issues.

PM said that it is mankind’s collective responsibility to reverse the damage to land caused by human activity. “It is our sacred duty to leave a healthy planet for our future generations,” PM Modi expressed.

Watch the full address below: