According to the confession made by the wrestler Sushil Kumar to the police after his arrest, he was on the run to save himself from Kala Jatheri who has threatened him with dire consequences.

For the unversed, Sushil Kumar and his close aides had recently kidnapped and brutally thrashed a former junior national wrestling champion Sagar Dhankar with whom he had a bitter dispute over a rented property.

During a brawl at the Chhatrasal Stadium, Sagar Dhankar and one of his close friends Somu Mahal was badly beaten up by Sushil Kumar. Sagar Dhankar sustained serious head injuries and later died at the hospital. Sagar’s friend Sonu Mahal, who is believed to the nephew of gangster Kala Jatheri, sustained serious injuries but survived. He has many cases registered against him.

After getting to know about the incident, gangster Kala Jatheri threatened Sushil Kumar, forcing him to go underground for several days. 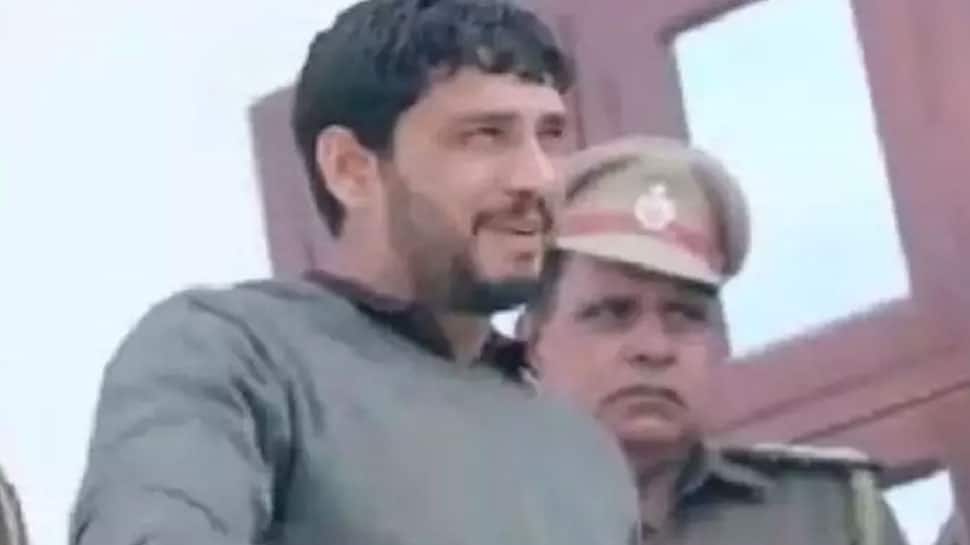 According to Delhi Police, Kala Jatheri is a notorious criminal and a close confidant of jailed gangster Lawrence Bishnoi. Kala Jatheri, who is believed to have fled the country, operates the Bishnoi gang and has influence in parts of Rajasthan, Haryana and Delhi.

While Bishnoi is lodged in Rajasthan’s Ajmer jail, Jatheri had managed to escape from Haryana Police’s custody following a gunfight last year.

Entry into the world of crime

Sandeep alias Kala Jatheri hails from Sonipat in Haryana. After passing the class 12 exam, he took up the job of a cable operator for some time. In June 2009, he committed his first murder during a robbery in Rohtak. After this, he committed another murder in Sonepat’s Gohana in March 2010 over an old enmity with the victim.

He carries a Rs 7 lakh reward on his head and is wanted in several cases of murder, kidnapping and extortion. With the help of his henchmen and sharpshooters, Sandeep Kala controls the Bishnoi gang’s operations in Delhi, Haryana, Rajasthan, Punjab and Uttarakhand.

After escaping from Haryana Police’s custody in February last year, Kala Jatheri had been working to expand his network in Delhi and its adjoining states. As some most wanted criminals were arrested in the past one year, many criminals from the neighbouring states, including Bishnoi and Neeraj Bawana, Jatheri has been trying hard to capture the void in Delhi’s crime world.

Jatheri is closely assisted by one Kala Rana, who is from Bishnoi’s gang and is suspected to be hiding in a southeast Asian country. 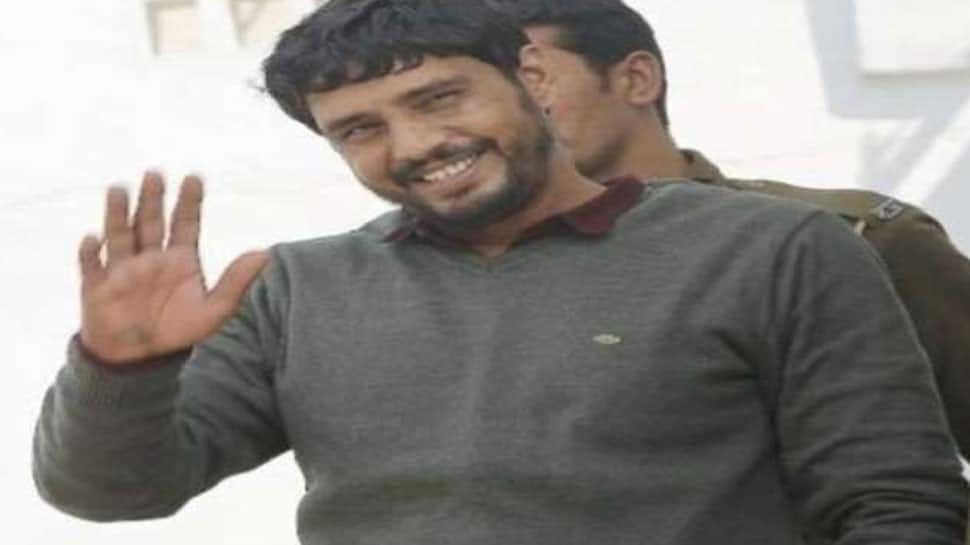 The Kala Jatheri gang was involved in the murder of three rival gang members in Gurugram in August last year. In a case of mistaken identity in February this year, the gang had allegedly killed two men in Rohtak. The gang also committed contract killings on the directions of Bishnoi and his Canada-based aide Goldy Brar, according to Delhi Police.

The Kala Jatheri gang has been involved in at least half a dozen firings for extortion cases reported in southwest Delhi last year.

Kala Jatheri’s boss Lawrence Bishnoi hails from Ferozpur and is currently lodged in Ajmer jail, along with his associate Sampat Nehra. They had allegedly issued a death threat to Bollywood star Salman Khan in 2018 over the blackbuck case.

Bishnoi, former president of the Student Organisation of Panjab University (SOPU), has over 20 cases registered against him, including attempt to murder, extortion, snatching, carjacking, and other cases under the Arms Act.