The Mahabalipuram coastline is known for its heritage structures (including the UNESCO-recognized Shore Temple), beachside shacks serving some of the best Calamari on the east coast, and a lively surfing circuit. But if the Radisson Blu Resort Temple Bay has its way, ‘glamping’ (a portmanteau of ‘glamour’ and ‘camping’) could well become another novel feature of the hamlet. 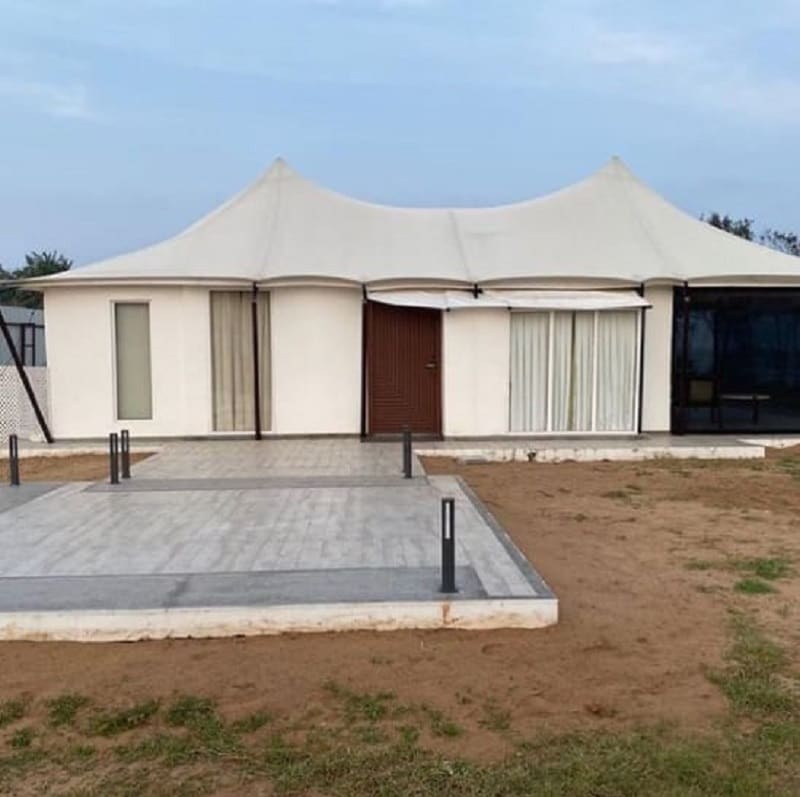 The concept is rather simple. A sprawling tent is pitched near the ocean — its tarpaulin housing 450 square feet of premium luxury, including an Egyptian-cotton-covered bed, an in-room Jacuzzi, and a porch that doubles up as a sunrise view-point. Inside, air-conditioning, sanitation and spacious wardrobes add to the concept’s fuss-free luxury hospitality.

The novelty factor aside, the resort is known for its chalets and beach-facing villas, says the concept is designed to tap into a millennial market that’s on the lookout for experimental, adventure-driven hospitality. “Since our existing offerings were towards ultra-luxury, we wanted to build something for those who sought out adventure, without compromising on comfort,” says Vikram Cotah, CEO, GRT Hotels and Resorts. 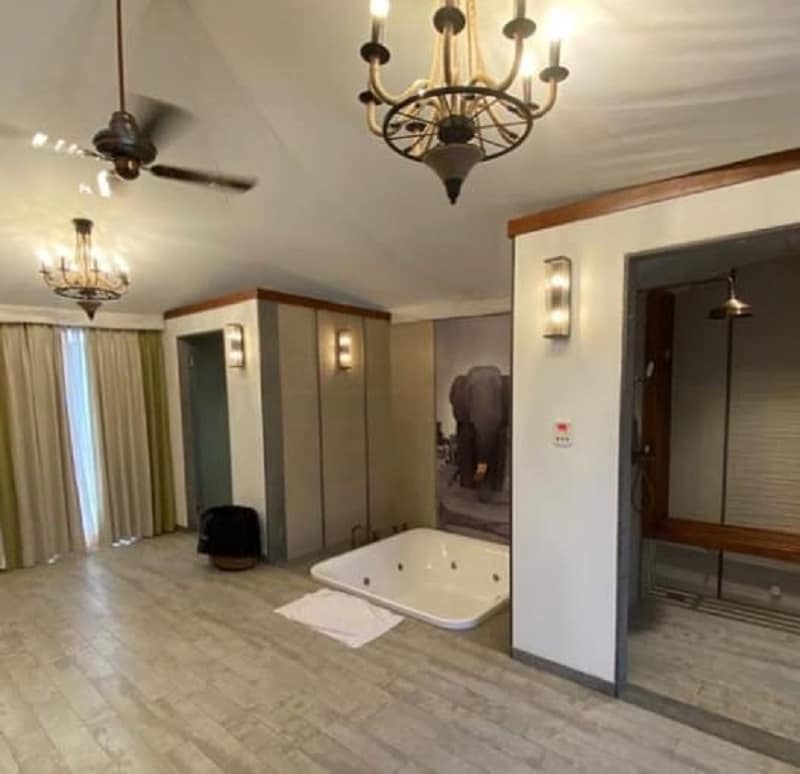 The Radisson’s experiment with glamping — a first in Chennai’s resort-heavy hospitality market — has an eco-friendly tag to it too. For instance, the luxury tent at the heart of the concept can be set up or brought down in less than two hours and makes copious use of wood and steel. Inspired by similar ‘glamps’ in Masai Mara and the Thar Desert, Cotah says the tarpaulin is designed to withstand strong winds too.

While the Radisson’s glamping experiment is giving its 158-room resort a whole new hospitality offering, Cotah is happy that it’s being lapped up by the market too. “We have had an occupancy inching towards 80 percent since we opened,” he says. What’s added to the concept’s appeal is the fact that the glamp site is significantly cut off from the remainder of the property in terms of location, making it ideal for socially distant staycations. 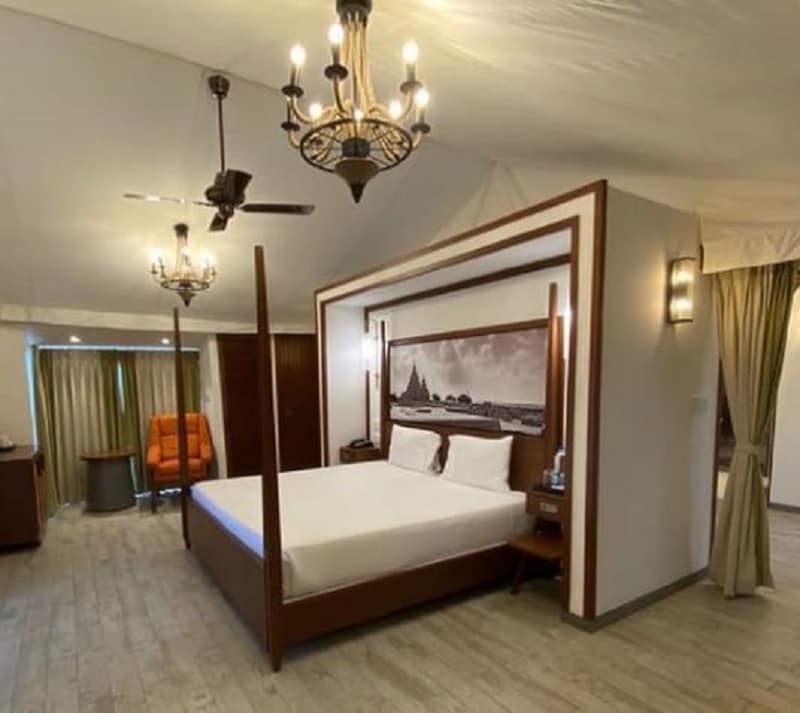 What’s also encouraging is the market’s appetite — a price-tag of Rs 20,000 per tent, per night in the off-season. This has prompted the resort to plot out an expansion plan — 10 more ‘glamps’ over the next few months. “We are hoping to bump up the price a bit, between December and January when the coast is at its best,” Cotah adds.

For the moment, Radisson Blu Resort is focusing on giving the glamp’s landscaping a face-lift. “What we’re aiming for is having our house guests enjoy the experience of sipping morning coffee while listening to the birds and watching the sunrise,” Cotah signs off.